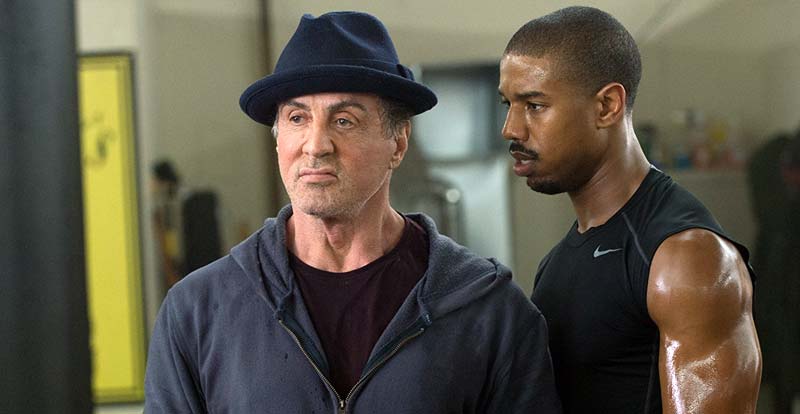 2015’s Creed saw Rocky handing the ring over to the son of Apollo, now its follow-up – Creed 2 – has started filming.

The announcement has come via an upbeat Instagram post from Sly Stallone, on a rather wet and windy Philadelphia day…

You know the old cliché that it “seems like yesterday and “but it does and it’s a very exciting moment to be here getting ready to Watch Creed 2 to commence filming. A very exciting day !!! The actors and production team has been waiting a long Time for this film to start , so ladies and gentlemen get ready to watch the fists startFLYING! #MGM #rockybalboa #CREED2

The story will delight Rocky fans everywhere, as Adonis Creed (Michael B. Jordan) continues his Rocky-trained ascendance – bringing him fist-to-fist with Vitor Drago, the son of the man who killed Apollo in the ring, Ivan Drago.

Tessa Thompson, Phylicia Rashad, Wood Harris and Andre Ward all return to the fray, while Dolph Lundgren reprises his role as Ivan Drago.

Creed 2 has been penned by Stallone and Cheo Hodari Coker (Luke Cage), and is being directed by Steven Caple Jr., who takes over the franchise from Black Panther‘s Ryan Coogler.

All going well, Creed 2 is set to hit cinemas on November 23. 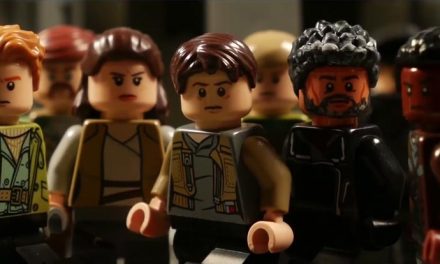 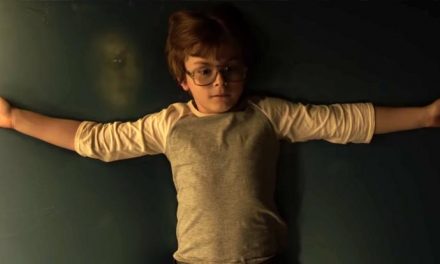 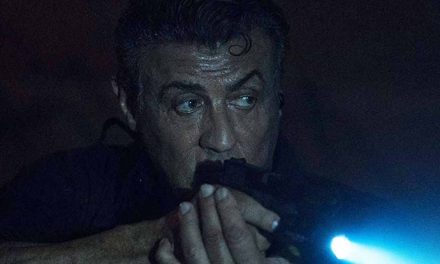 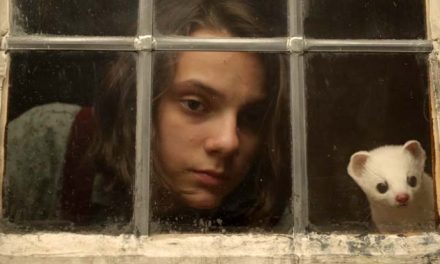