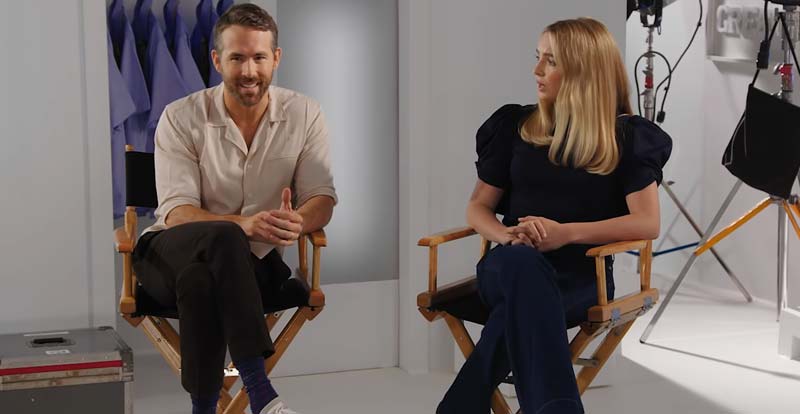 Free Guy is still half a year away, but that won’t stop Ryan Reynolds from getting silly now in the pre-release promotion.

The clip below features Reynolds and co-star Jode Comer, starting off with some pretence of seriousness before everything just gets wonderfully silly.

Free Guy, the tale of an NPC (non-player character) in a Grand Theft Auto-like game who one day realises his place in this universe, is due to hit Australian cinemas on July 2. 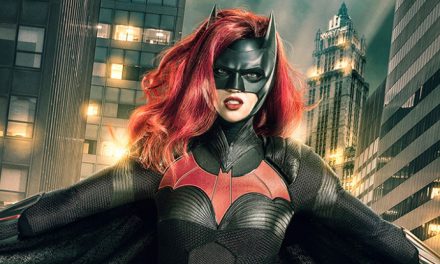 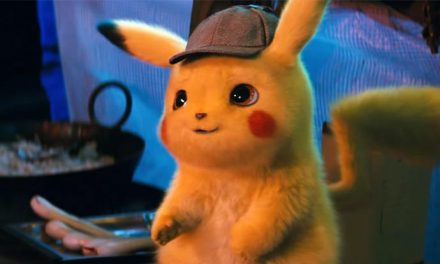 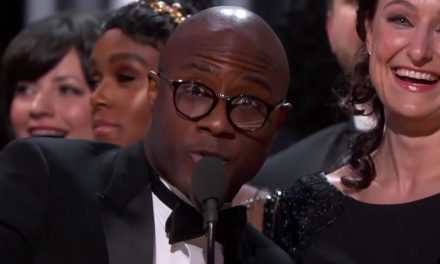 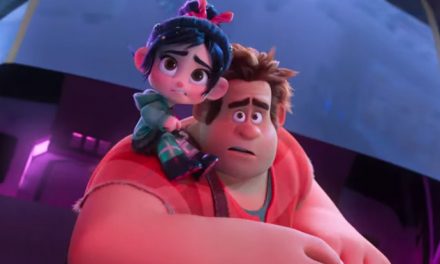