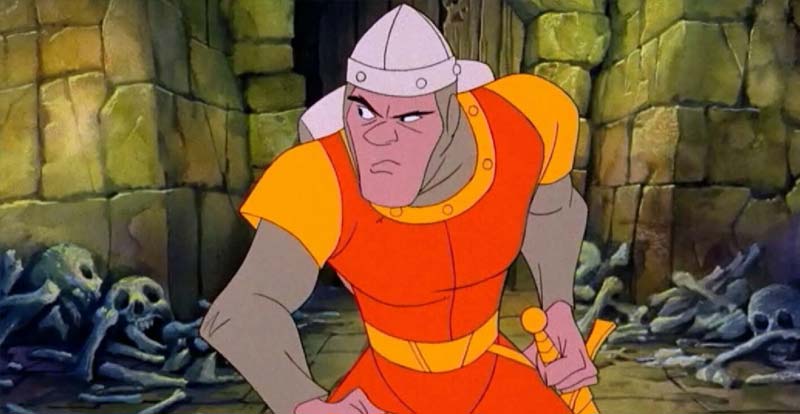 Those with an appreciation for the golden days of arcade games will surely remember the world’s first laserdisc video game, Dragon’s Lair.

It hit arcades in 1983, and wowed people with its classic Don Bluth animation. Gameplay was fairly simple, with the player guiding reluctant hero Dirk the Daring in a quest to rescue Princess Daphne from the nasty old dragon Singe via a series of onscreen choices. Say hello to the invention of QTE (Quick Time Events)!

Anyway, according to THR none other than Ryan Reynolds is set to step into the questing boots of Dirk the Daring in an upcoming live action movie adaptation of Dragon’s Lair.

Many gamers were of the belief that maybe, just maybe, it would have been best as a movie all along, but who knows as it’s going to be entering the real world?

We can’t wait for further updates on this one, and of course we’ll make sure that we share them.

While we wait, here’s a video walkthrough of the arcade game: 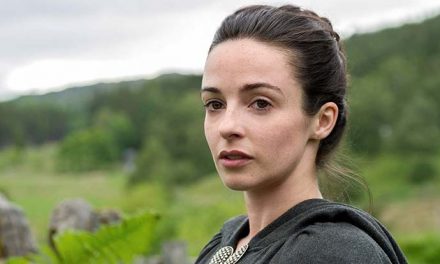 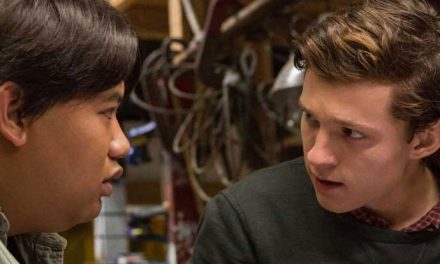 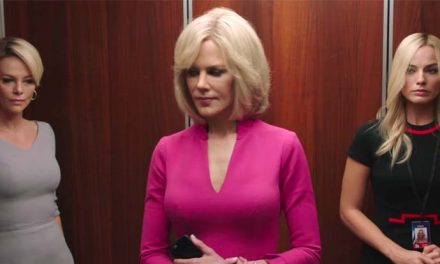 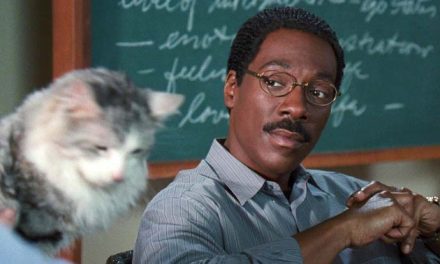