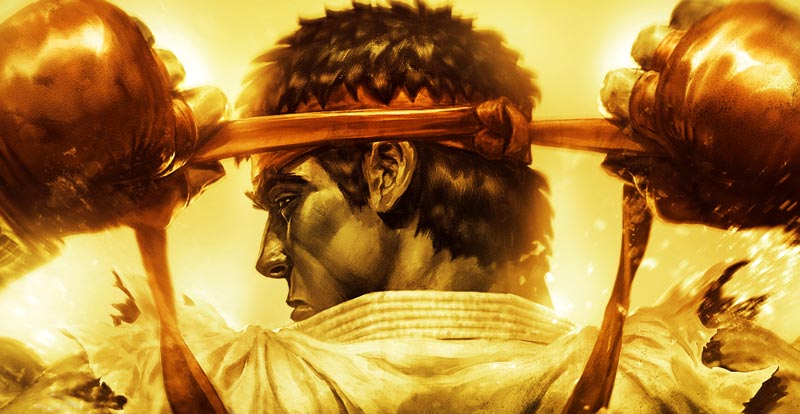 Video games and movies have proved a potent mix – usually a bad one. 1994’s Street Fighter was a good example of how they can fail, despite being based upon a popular property. With SF still huge today, can a TV version work?

Obviously those behind the web series Street Fighter: Assassin’s Fist hope so, and they’re relying on the game’s ethnically and genderifically (erm, that’s not a word – but you get the drift) mixed cast to help it fly.

As producer Mark Gordon says, “A particular strength of Street Fighter is the wide range of ethnically diverse characters and powerful women featured in the game. It will allow us to build an inclusive and engaging TV universe.”

It will be a live action affair, focussing on Street Fighter II characters Ryu, Ken, Chun-Li and Guile, who are out to take down the head of global evildoing organisation Shadaloo, nasty old M. Bison.

That 1994 outing wasn’t the only movie one for the game, of course, with many likely trying to also forget 2009’s Street Fighter: The Legend of Chun-Li. Sorry to remind you of its existence.

We look forward to casting news. Will they find somebody with awesome enough thighs to play the equally as awesome Chun-Li? 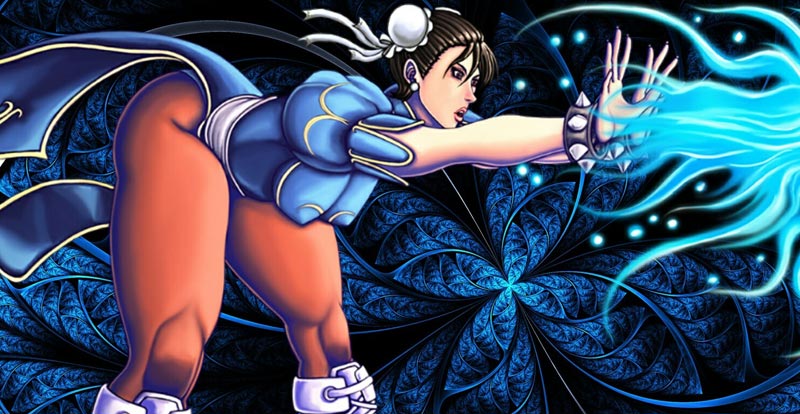 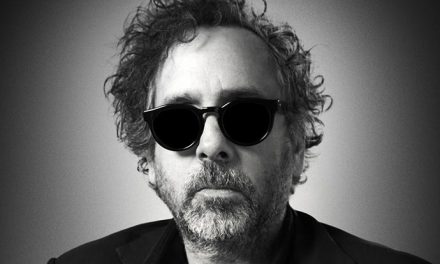 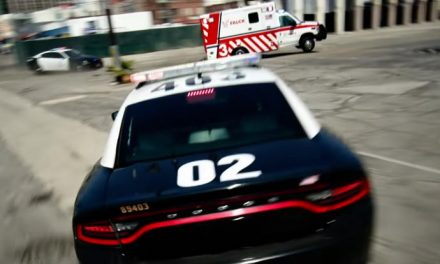 Droning on and on about Michael Bay’s Ambulance Zoom goes to the movies in Family Squares 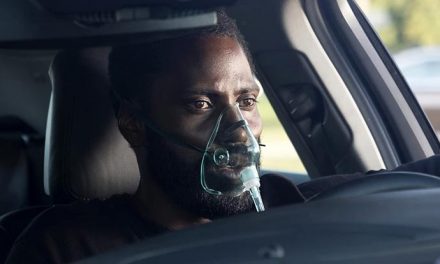