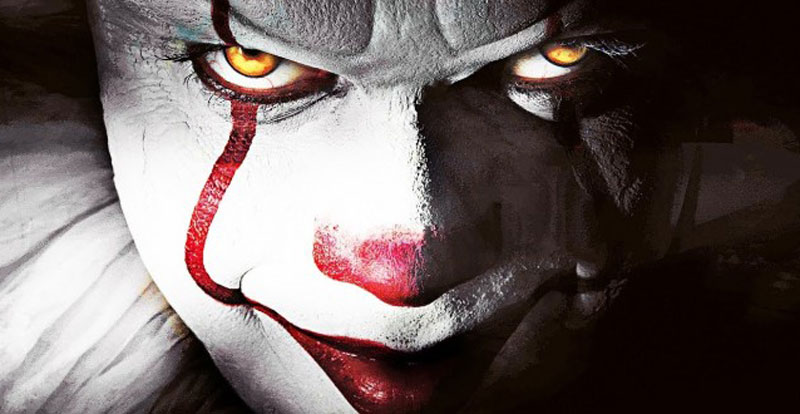 San Diego Comic-Con is where it’s at – literally, after an exclusive sneak peek at two clips from IT, plus a new trailer, at a special ‘ScareDiego’ event last night.

“It’s a great moment to be alive, because IT is coming back after all this time,” beamed director Andy Muschietti (a Guillermo del Toro protégé who previously directed Mama), before introducing the footage which revealed the bunch of kids known as The Losers’ Club bonding prior to their confrontation with the evil force known as Pennywise. The film’s child stars – Finn Wolfhard, Jaeden Lieberher, Jack Dylan Grazer, Wyatt Oleff, Chosen Jacobs, Sophia Lillis and Jeremy Ray Taylor – were also present, and up way past their bedtime.

“It’s a horror movie as you know, but it’s also a story of love, friendship and a lot of emotion,” said Muschietti.

The primary emotion though is fear, with Pennywise also popping up briefly in one of the clips waving a severed child’s arm; even at this early stage, it looks like Bill Skarsgård’s portrayal is going to make Tim Curry look like a clown. 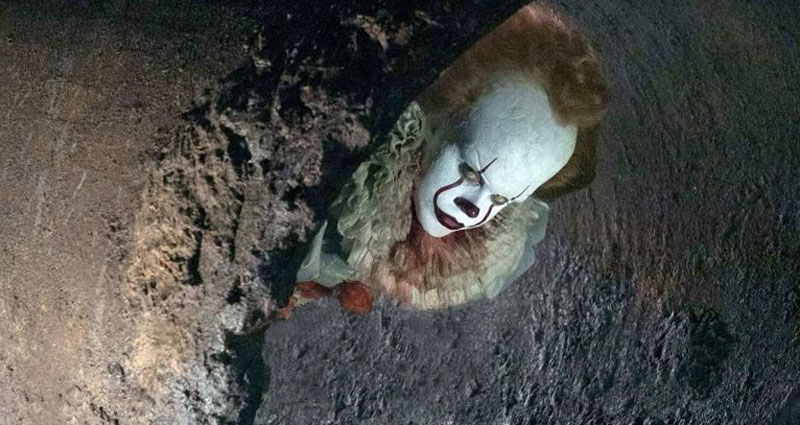 “Pennywise is one of the greatest monsters of all time,” noted Muschietti. “The idea of reimagining Pennywise, to me, means it’s important to stay true to the essence of the character, but also bring some edge to it – something people won’t expect to see.”

This is the first instalment of a two-part film adaptation of King’s mammoth novel, of which Muschietti is a big fan. “The first part of the story is the Losers, and about 27 years later they come back to Derry to fight Pennywise. That’s the second part, and the second movie.”

IT opens in cinemas on September 7.

Next up was a first look at The Nun, the spin-off film featuring the Marilyn Manson-lookalike from The Conjuring 2, which just wrapped production in Bucharest. The Euro setting adds a lot of atmosphere to what promises to be another hit in the ever-expanding universe created by James Wan. 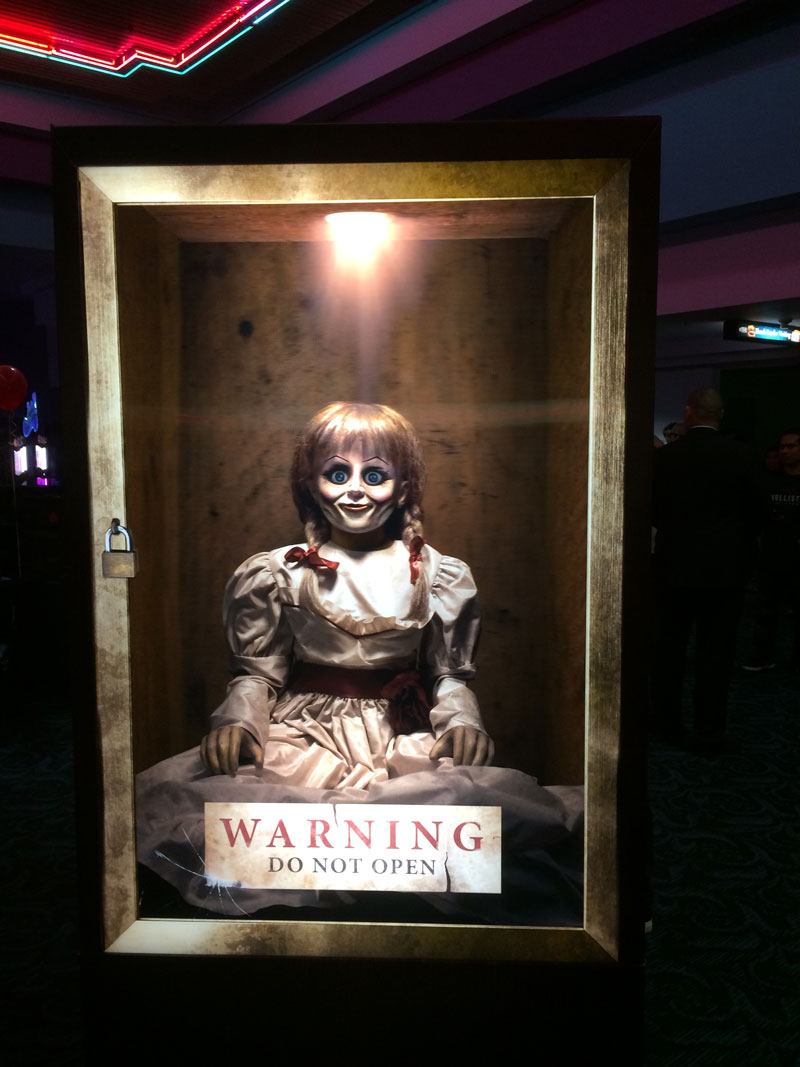 That universe also includes Annabelle: Creation, and the audience were given an advance preview of the film last night, introduced by director David F. Sandberg (Lights Out) and stars Anthony LaPaglia, Stephanie Sigman, Talitha Bateman and Lulu Wilson.

In creating an origin story for the demonic doll, Sandberg said he was given the creative freedom to take the franchise in a different direction.

“I was happy that they didn’t want to do the usual sort of horror sequel where you get the same movie with things cranked up a bit… they let me put my own spin on it.”

Annabelle: Creation is in cinemas on August 10 and you can check out our spoiler-free review right now. 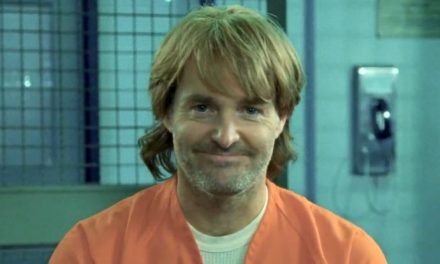 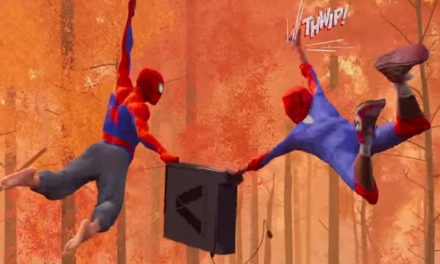 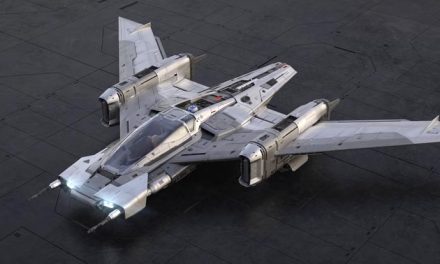 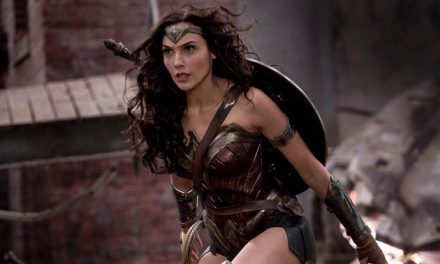