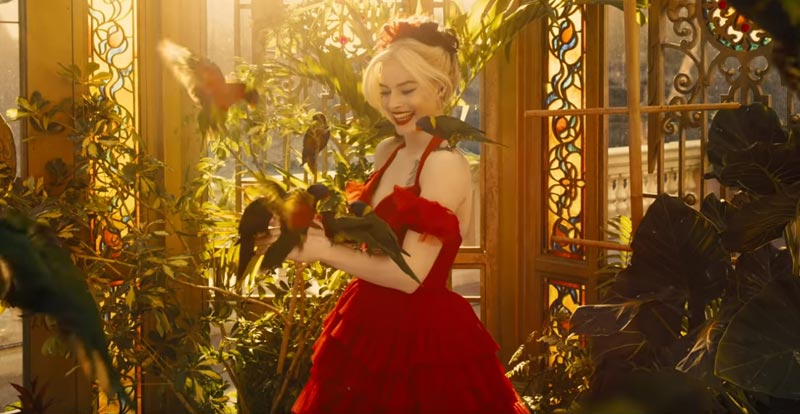 Seeing RED with The Suicide Squad

We’re loving everything that we see of upcoming James Gunn DC action blast The Suicide Squad, and here’s a chance to see even more.

In a promotional featurette for the RED brand cameras used to shoot the movie, Gunn and director of photography Henry Braham speak of how they were able to capture certain shots like never before thanks to the tech. Unless you’re into the geeky stuff that may sound boring, but the footage that we see – much of it previously unseen by us mere mortals – is super-exciting. Check it out just below. 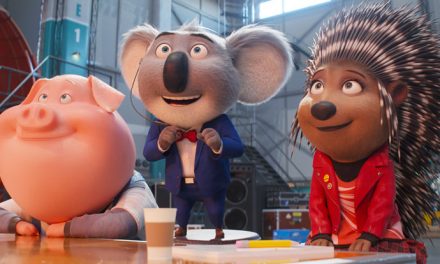 Get ready to Sing again! 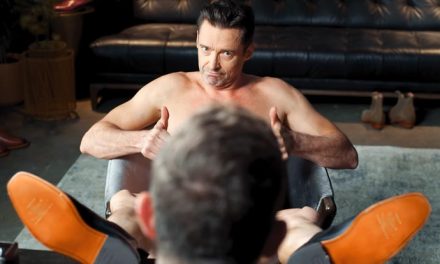 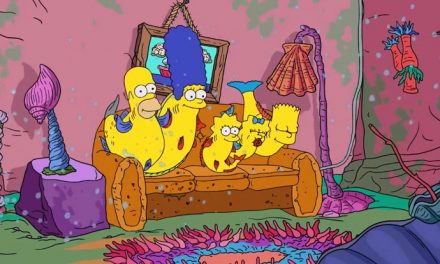 Forget The Simpsons, meet The Shrimpsons! 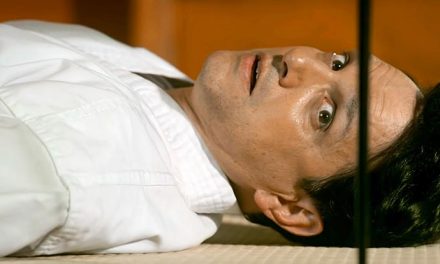