Silicon Valley is possibly the best comedy on TV right now, and it’s not far from launching into its fifth year.

The HBO series will return in late March as a new era dawns for Pied Piper – big office, big staff, big stress for Richard! After all, they’re only making a whole new internet. Surely they can’t actually succeed at something this time?

If you haven’t yet caught the show – which stars Thomas Middleditch, Kumail Nanjiani, Martin Starr, Zach Woods and Amanda Crew – then we can’t recommend it highly enough. It’s from the mind of Mike Judge, the same guy who gave us both Office Space and the best documentary* of recent years, Idiocracy.

* It was supposed to be fiction, however… 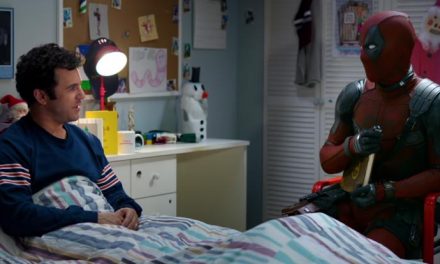 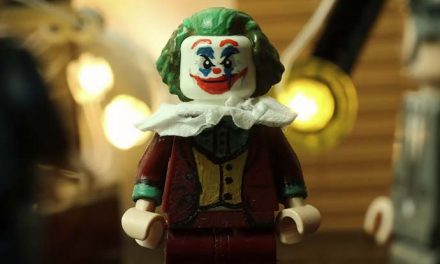 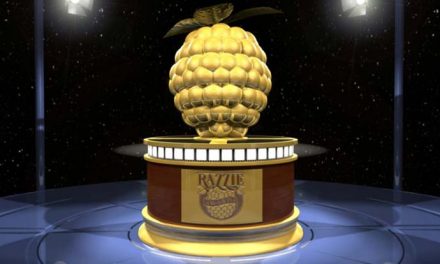 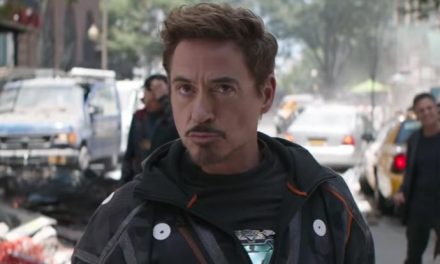