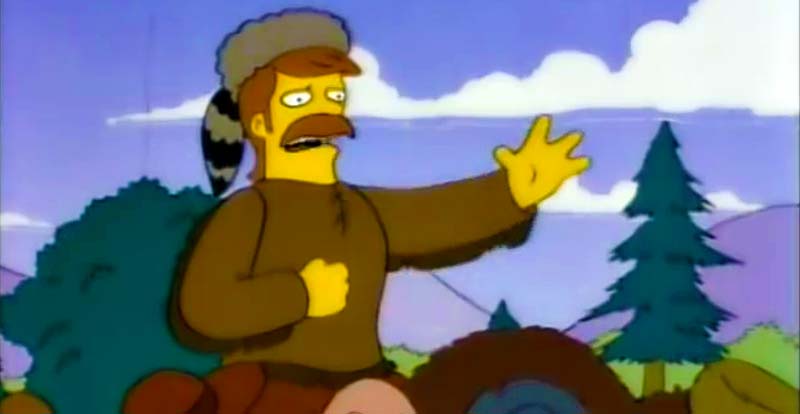 The Simpsons embiggens the dictionary

The Simpsons has had a massive effect on not just pop culture, but culture in general. Well duh! Now one of our favourite words that it created has been validated by the Merriam-Webster dictionary people.

They have embiggened their word-laden tome with the great word embiggen – “to make bigger or more expansive“.

This is amongst some 850 or so other more mundane additions such as “glamping”, “microcredit” and “schnoodle”.

The word “embiggen” – and it’s so nice putting quotes around it for a reason other than its lack of legitimacy (not that it ever stopped us using it before) – was first dropped by Jebediah Springfield in the seventh season episode of The Simpsons entitled Lisa the Iconoclast, wherein we learned that Springfield’s town motto was “A noble spirit embiggens the smallest man”.

It wasn’t the only new word to soon enter vocabularies the world over though, as “cromulent” also featured in the same episode as a simile for “valid”. Sadly, this has yet to make it into the dictionary officially.

Embiggen your DVD library with The Simpsons: Season 7 from JB Hi-Fi. 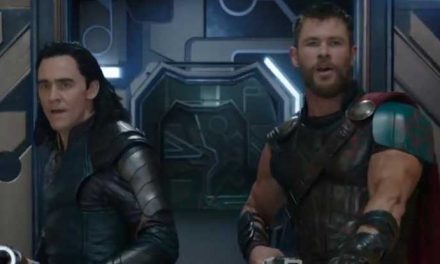 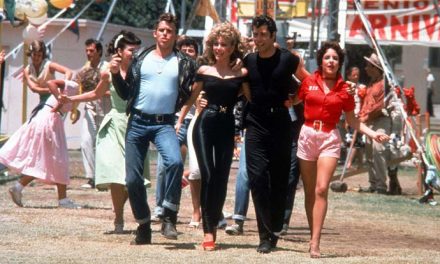 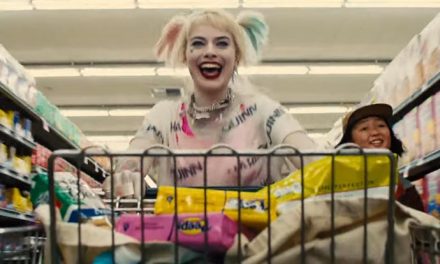 Shop! Horror! A new look at Birds of Prey trundles in 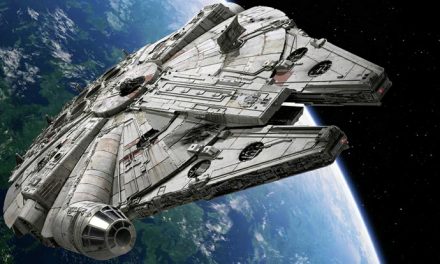