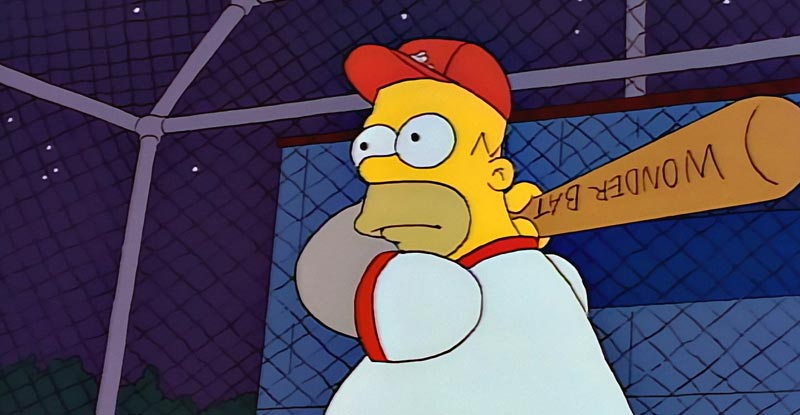 A classic episode of The Simpsons is getting the mockumentary treatment, when Fox Sports airs Springfield of Dreams: Homer at the Bat in the U.S. this coming Sunday, Sunday, SUNDAY!

Beyond the fact that there’s a mockumentary on a single episode is blowing our mind a little, this thing is going seriously all-out. It’s directed by Morgan Spurlock (Super Size Me), with narration from renowned documentarian Ken Burns – who’s usually associated with more, well, serious subjects.

While baseball isn’t exactly king of the sporting hill for us in Australia, it’s a Big Deal in the States, and this third season episode from way back in 1992 is remembered fondly. Obviously fondly enough to inspire this tribute. You remember the ep, right? Monty Burns brought a bunch of big league ringers in for the nuclear power plant’s team after Homer led them to the finals with the help of his “wonder bat”?

The whole thing takes place “in-universe”, so features interviews with the likes of Homer, Carl, Comic Book Guy and more, as well as some of the actual baseball players who featured in the episode.

This isn’t the first time Morgan Spurlock has shown his love for The Simpsons, having given us The Simpsons 20th Anniversary Special: In 3-D! On Ice! back in 2010.

Now, if only we had an Australian air date.

Bag yourself a Homer with season three of The Simpsons at JB Hi-Fi. 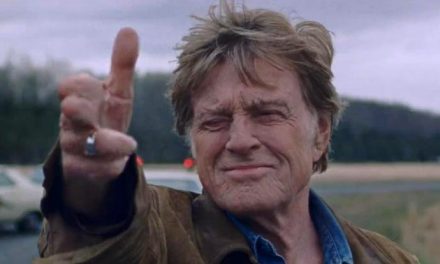 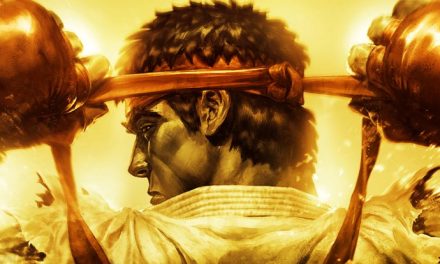 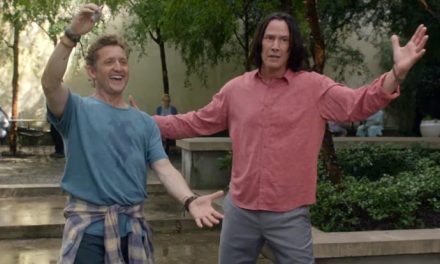 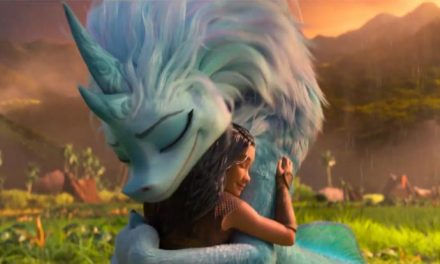