With the movie only four months away from cinemas, the big Disney machine has decided to let a synopsis for Solo: A Star Wars Story out into our world.

Sure, we still haven’t seen any sort of trailer, or official images for that matter, and have absolutely no idea what Han Solo is going to look like. If not for replacement director Ron Howard throwing us the odd cryptic bone then we’d have Nada: No Star Wars Story.

But now we have a synopsis.

OK, so get ready folks, here’s the official word: “Board the Millennium Falcon and journey to a galaxy far, far away in Solo: A Star Wars Story, an all-new adventure with the most beloved scoundrel in the galaxy. Through a seres of daring escapades deep within a dark and dangerous criminal underworld, Han Solo meets his mighty future co-pilot Chewbacca and encounters the notorious gambler Lando Calrissian, in a journey that will set the course of one of the Star Wars saga’s most unlikely heroes.”

Oh well, at least we don’t have long to wait for it. Solo: A Star Wars Story releases in Australian cinemas on May 24. Hmm, “May the 24th be with you” doesn’t quite have the right ring to it, does it?

In the absence of any useful footage to give you, here’s Chewbacca singing Silent Night… 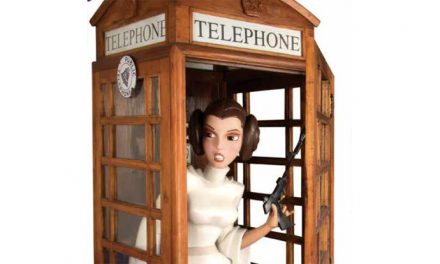 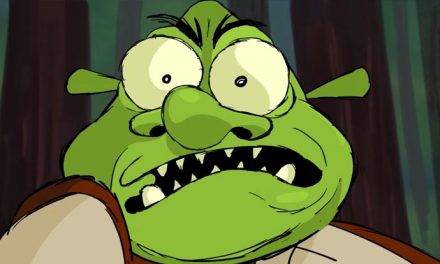 Shall we take a trip? Shrek remake looks bonkers 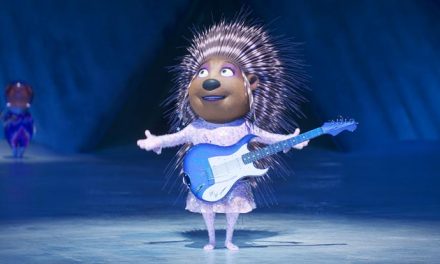 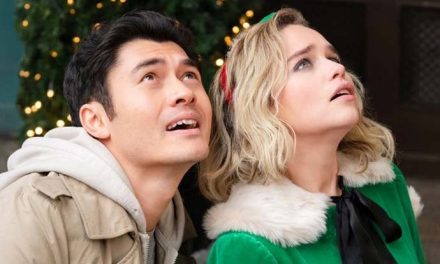