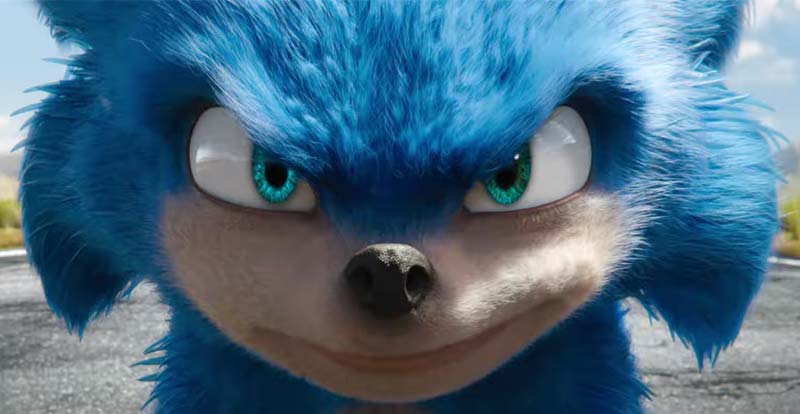 Sonic the Hedgehog trailer spins by

A first trailer has sped in for the upcoming Sonic the Hedgehog movie, based on the classic SEGA video game character.

Well, apparently, as what we get looks nothing like the speedster we all grew up with, save maybe for his being blue. We’ve no idea why they made him all creepy, weird and toothy looking, but somebody obviously had reasons.

Anyway, we should probably show him more respect, as he’s apparently going to save all of our Earthican behinds from evil old Dr Robotnik, who bears an uncanny resemblance to Jim Carrey.

This too is interesting, in that the head of SEGA’s Sonic Team, Takashi Iizuka, recently confirmed to STACK that the character’s official name is NOT Dr Robotnik, but Dr Eggman. We know who we trust as the last word on this one.

Anyway, Sonic the Hedgehog is set to speed into Australian cinemas on January 9, 2020. That gives us time to possibly work out why the trailer is soundtracked by Gangsta’s Paradise.

BTW, respect to whomever came up with the “every hero has a genesis” tagline. Sonic made his debut on the SEGA Mega Drive console back in 1991, which was known in the USA as the SEGA Genesis.

(Try to) catch up with Sonic at JB Hi-Fi. 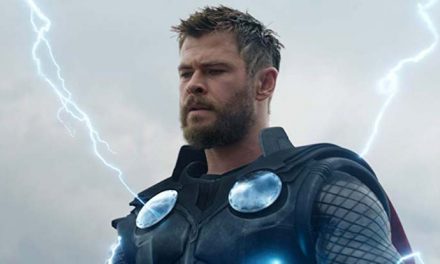 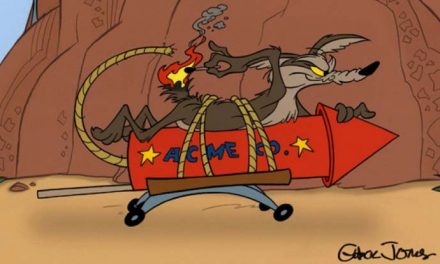 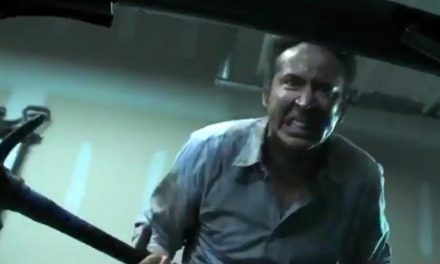 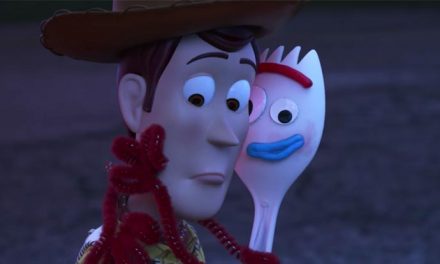