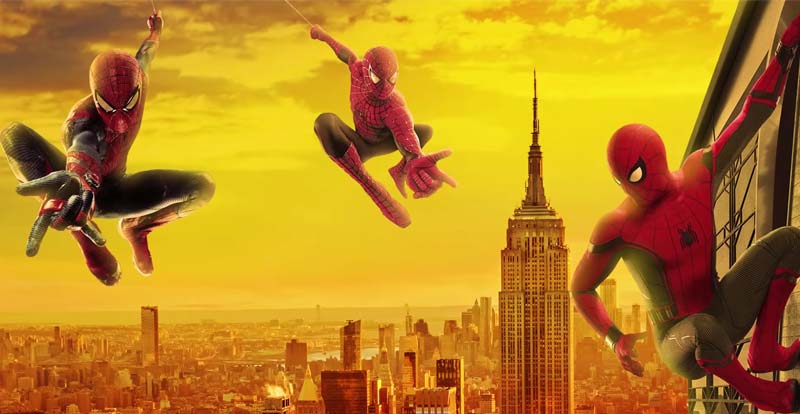 The last two decades have seen three different actors wriggle into various Spider-Man suits to portray the Marvel web-slinger. Now, they’re all together on one screen!

Tobey Maguire, Andrew Garfield and latest Spidey Tom Holland all collide in this cool mashup from the clever Nerdist folk.

“The power of the Infinity Gauntlet has torn a hole into the fabric of reality and as a result… a door to the Multiverse has opened and Spider-Man finds himself at the epicenter! But which Spider-Man? In an ode to Spider-Man: Into the Spider-Verse, this new Nerdist Remix will take all of the live-action versions of Spider-Man across different eras and put them all in the same dimension working towards the same goal… To be your friendly neighborhood, web slinging badass. Will these webheads be able to join forces or will they just spend the entire time trying to out quip each other? Swing into the Multiverse to find out!”

Meanwhile, if you’re in desperate need of new Spidey action then your desires will soon be satiated, with the arrival of Spider-Man: Far From Home in Australian cinemas on July 1.

Swing into the Spider-Verse at JB Hi-Fi! 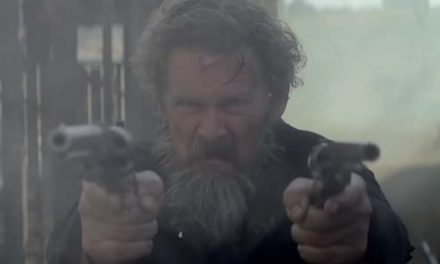 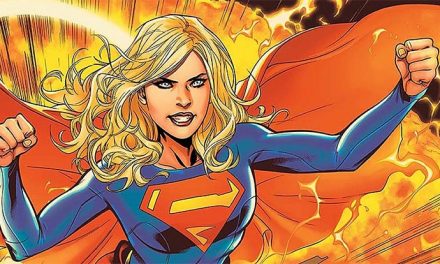 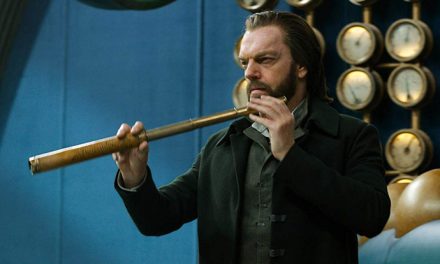 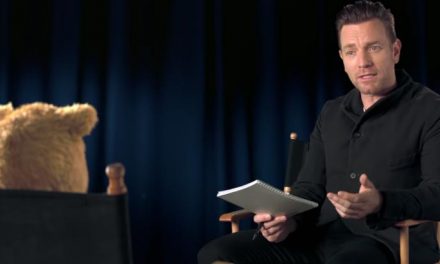