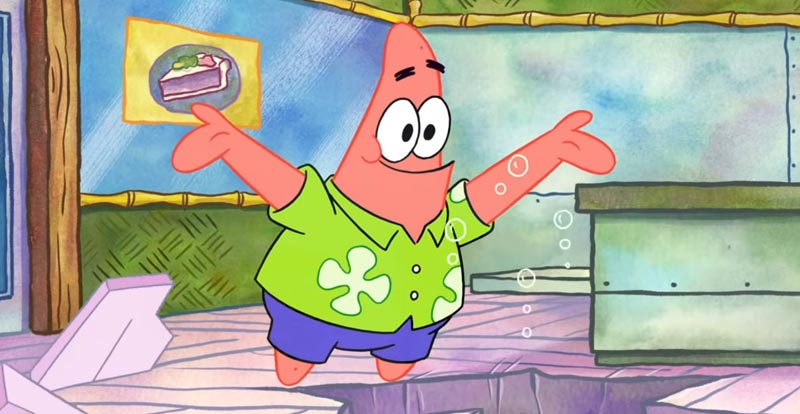 If you love SpongeBob SquarePants’s best buddy Patrick, then you’ll love that he has his own show coming soon, The Patrick Star Show.

Yes, the world’s cutest echinoderm will be hitting screens in July, in a prequel series that’s promising new characters – and, of course, some old friends.

Here’s the synopsis: “The Patrick Star Show is a family sitcom that features the return of Bill Fagerbakke lending his voice to the titular character. It follows a younger Patrick living at home with his family, where he hosts his own variety show for the neighborhood for his TV-turned-bedroom. Joining Patrick are the rest of his family including happy-go-lucky dad Cecil Star, kooky oddball mom Bunny Star, little sister Squidina Star, and genius grandpa GrandPat Star, who all get constantly disrupted by Patrick’s wild whims and surreal imagination.”

A quick tease has been unleashed, and here it is: 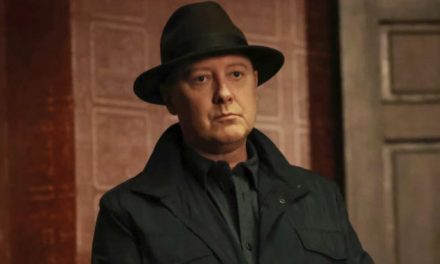 Don’t be glum, Mr Reddington, The Blacklist will be back! 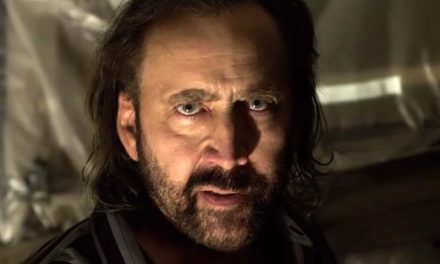 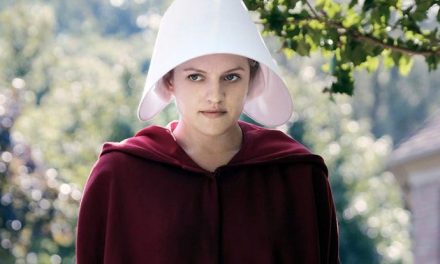 Take a peek at The Handmaid’s Tale season 2