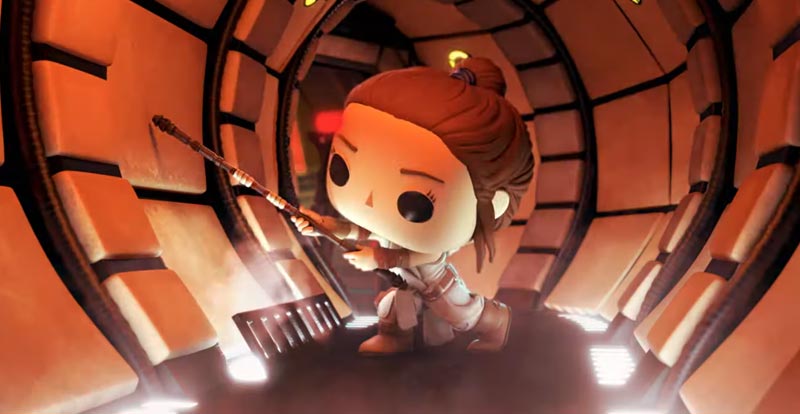 While it’s no huge surprise that there’ll be a massive range of Star Wars: The Rise of Skywalker Pop! Vinyls, this funky little animated short to promote them is.

Expect them closer to the time that the movie hits Aussie cinemas, which is December 19.

Look at the size of that Funko Pop! collection at JB Hi-Fi! 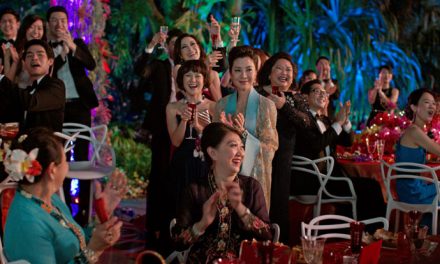 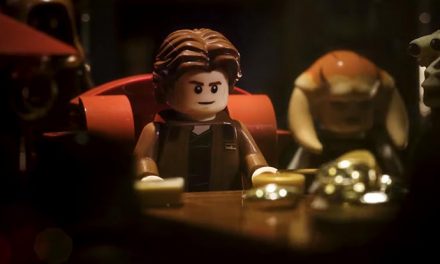 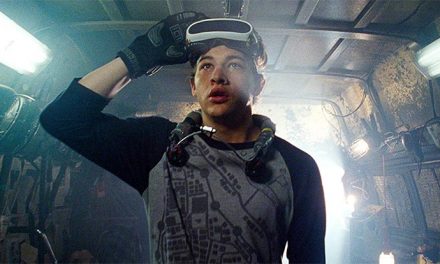 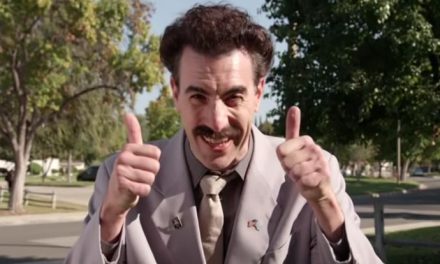