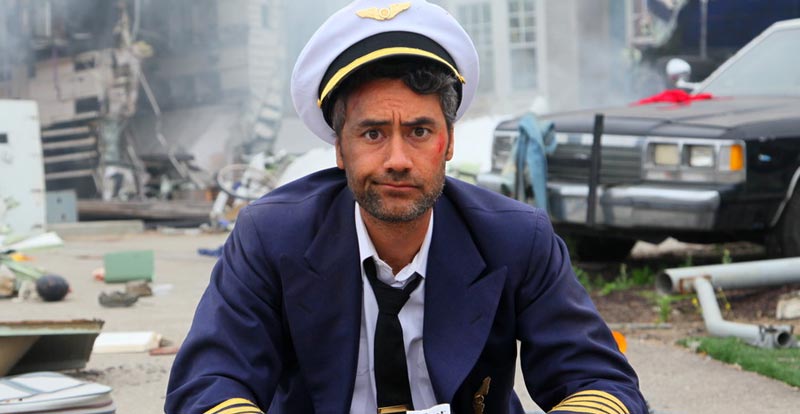 Terry Gilliam’s incredible 1981 fantasy adventure Time Bandits is set to return via a new TV series – and it just got even more interesting.

The new take on the tale of a kid who ends up joining a sextet of time-travelling dwarves who plunder time for treasure has Gilliam once again at the helm. Now he’s being joined by Taika Waititi, who’s been busy of late giving his special touch to everything from the Marvel Cinematic universe to Star Wars.

Waititi joins the production as an executive producer, but much more exciting than that is news, according to Deadline, that he’ll be co-writing and directing the pilot episode.

There’s nothing in the way of dates as yet for Time Bandits, but it is one to watch out for.

During the meanwhile, here’s the wonderfully silly trailer for the original movie: 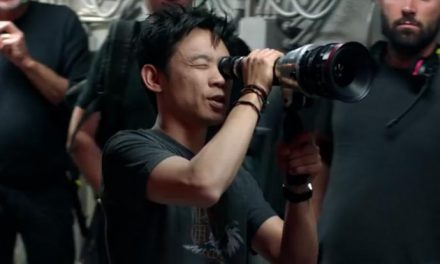 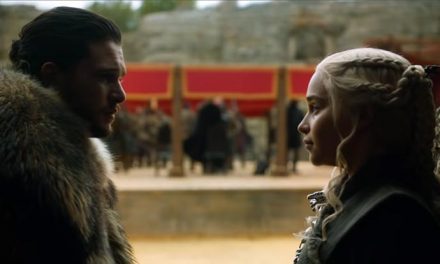 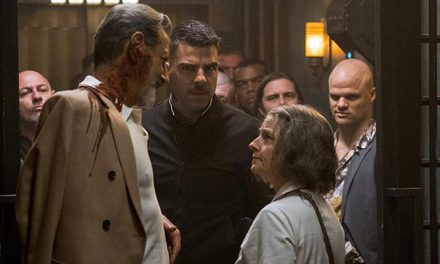