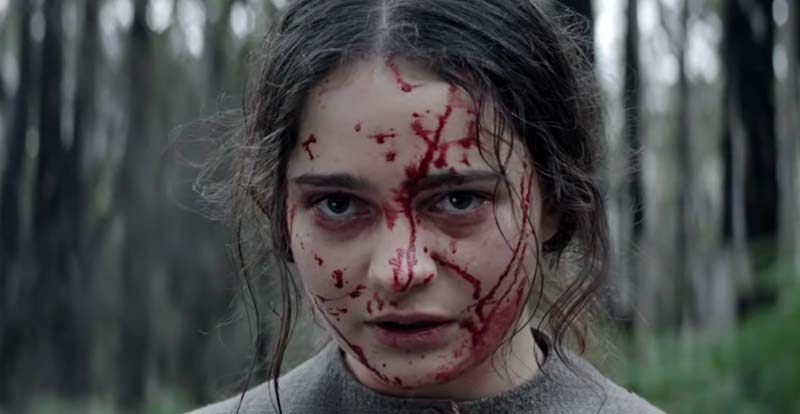 The Babadook director Jennifer Kent is going from horror-tinged suburban drama to colonial thriller territory with her upcoming new film The Nightingale.

It’s taking us back in time in our own land, too. Set in Tasmania in 1825, it tells the story of 21-year-old Clare, an Irish convict who witnesses the murder of her husband and baby by a British officer and his associates. Her quest for justice leads her to an Indigenous tracker named Billy, who guides her through the wilderness on her quest for revenge.

The film stars Aisling Franciosi as Clare, Baykali Ganambarr as Billy, and Sam Claflin as the murderous piece of slime that Clare seeks revenge upon.

While it has received select showings already, and will be appearing at the upcoming Sydney Film Festival, The Nightingale is set to open in general release in Australian cinemas late this August.

Encounter The Babadook at JB Hi-Fi. 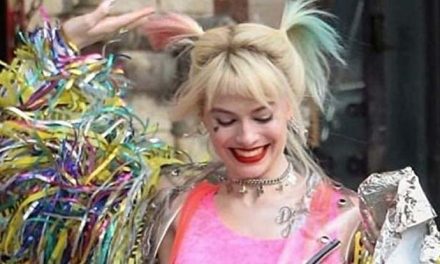 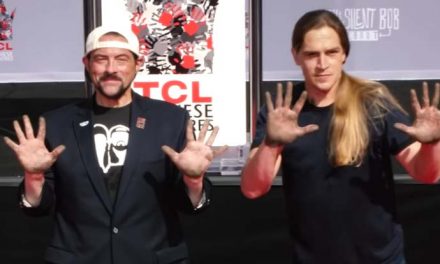 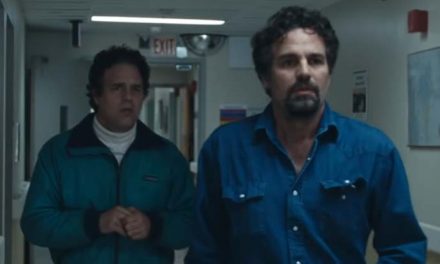 I Know This Much Is True stars Mark Ruffalo x2 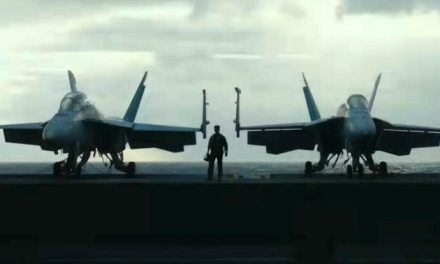