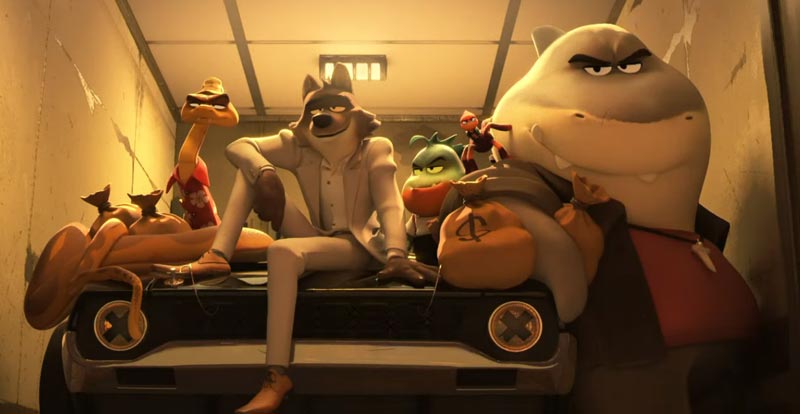 The book series that every ten-year-old we know has been into for the past year or more, The Bad Guys, has been given the animated movie treatment – and it looks ace!

From DreamWorks, it’s the Tarantino-very-lite influenced story of a gang of animal crooks who, initially as a scam but then thanks to their leader’s epiphany, decide to get good. But becoming model citizens isn’t necessarily an easy job to pull off.

The Bad Guys is set to hit Australian cinemas from March 31, 2022. Here’s the trailer, and there are absolutely no prizes whatsoever for guessing which popular song soundtracks it: 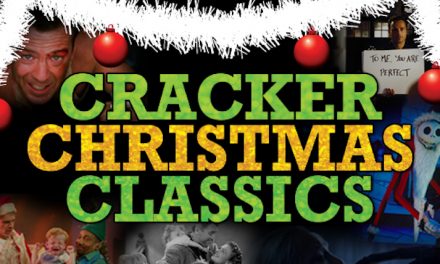 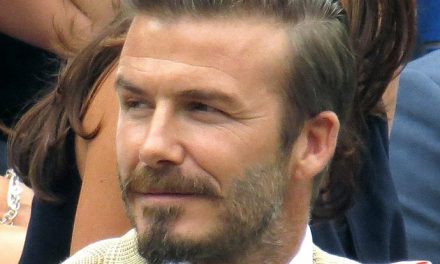 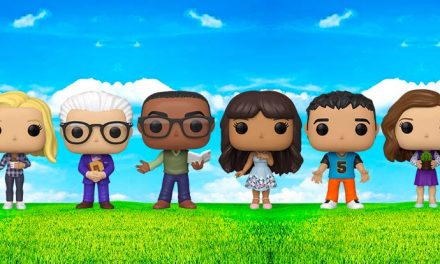 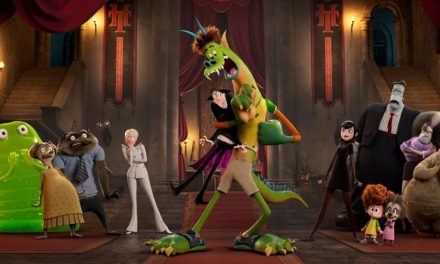