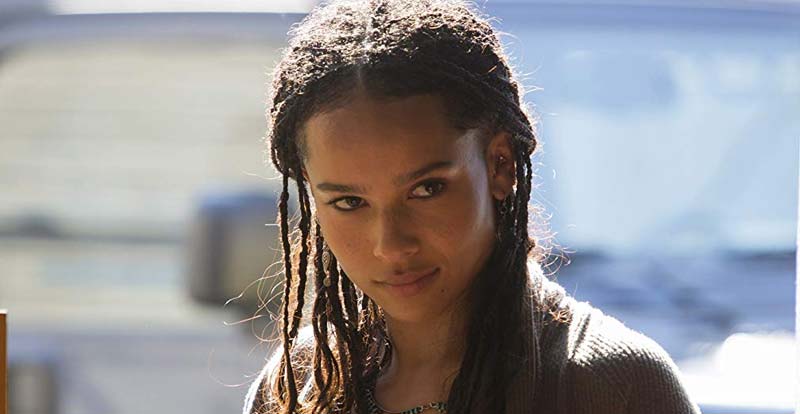 The Batman gets his Catwoman

The latest upcoming Batman flick, simply known currently as The Batman, has found its Catwoman.

Robert Pattinson as Bruce Wayne/Batman will be getting all broody over Zoë Kravitz as the purr-fectly wonderful Bat-villain, aka Selina Kyle.

Another total reboot for the Dark Knight, this one is being directed by Cloverfield helmer Matt Reeves, who appears to have confirmed the casting via Twitter.

Other than that above and Reeves having announced that this won’t be yet another origin story, very little about The Batman is confirmed as yet.

The rumour mill is, of course, buzzing though, with claims that Jonah Hill will play The Riddler, and Jeffrey Wright will step into the shiny shoes of Commissioner Gordon. 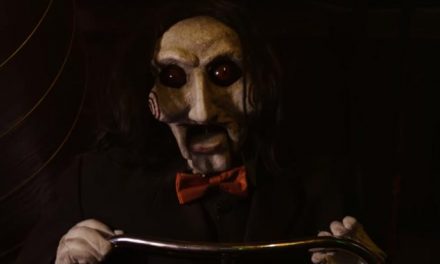 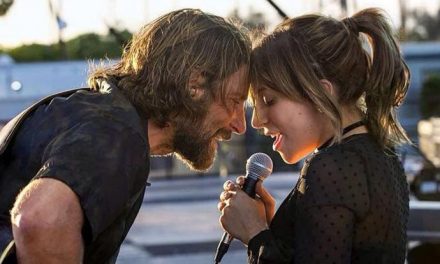 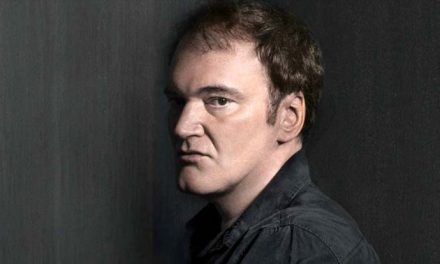 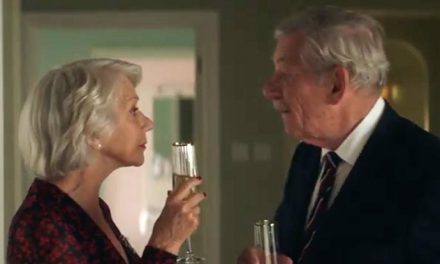 A new look at The Good Liar. Really!