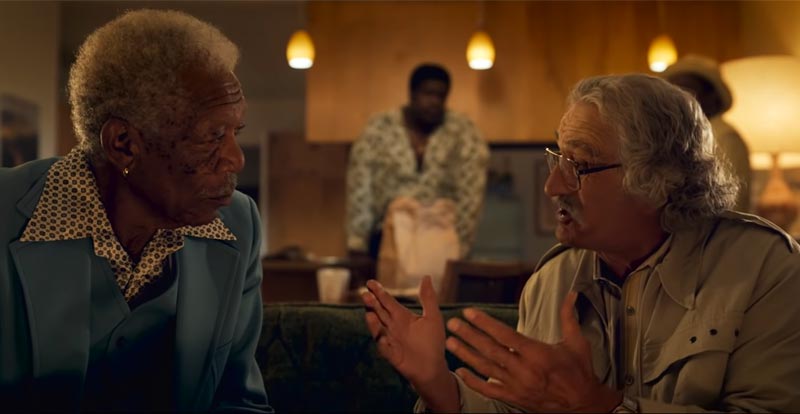 The Comeback Trail for De Niro and Freeman

Directed and co-written by George Gallo, whose pen gave us the cult classic Midnight Run, this one’s a tale about two movie producers who come up with an insurance scam in order to pay their mob debt. The only problem is that they just can’t seem to kill off their star.

This is actually based on a 1982 film of the same name by Harry Hurwitz. 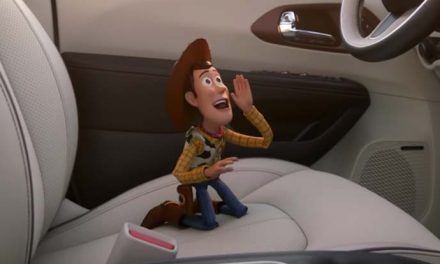 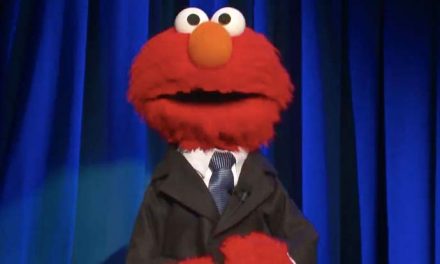 Elmo gets a tonight show 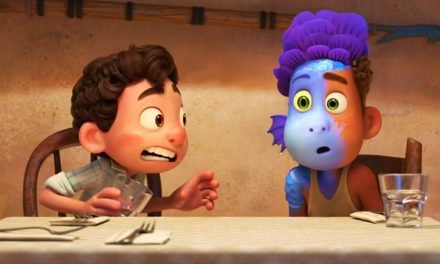 There’s something fishy about these kids in Pixar’s Luca 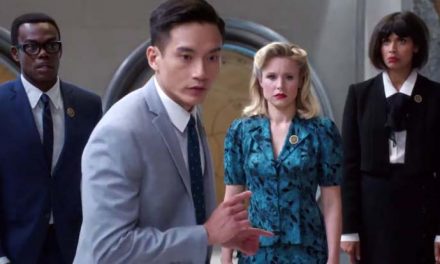