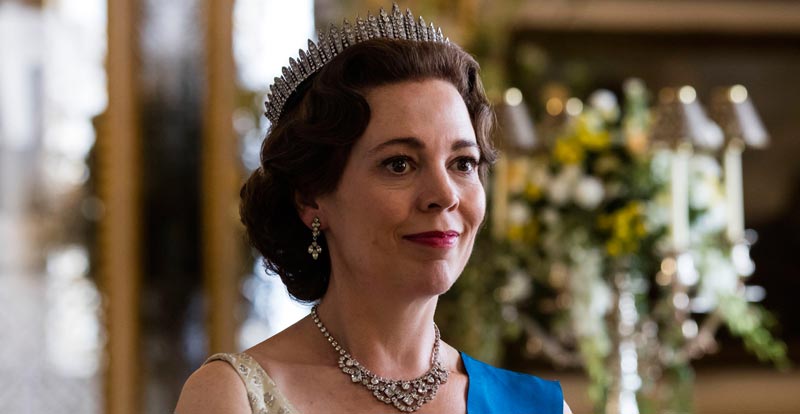 The Crown was expected to run for a total of five seasons, however there’s now been a welcome change of plan.

While originally the series focussing on the British royal family was to have had six seasons, with a cast change after every second one, that was reduced to five a while back. This meant that Imelda Staunton would only get one go-round as Elizabeth II.

Now comes news that she’s had a stay of execution, as have the rest of the cast, as a sixth season is back on.

“As we started to discuss the storylines for Series 5, it soon became clear that in order to do justice to the richness and complexity of the story we should go back to the original plan and do six seasons,” says series creator Peter Morgan. “To be clear, Series 6 will not bring us any closer to present-day — it will simply enable us to cover the same period in greater detail.”

So, story-wise it’s all set to wrap up around the early 2000s. Sorry Meghan.

Meanwhile, more welcome news is that the much-anticipated fourth series was completed before the world turned turtle, and is expected to air later in 2020.

The Crown at JB Hi-Fi. 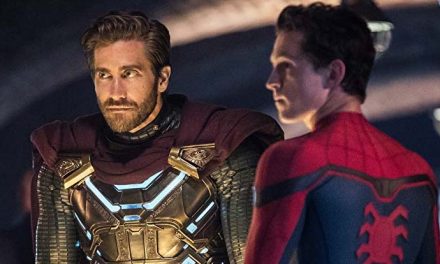 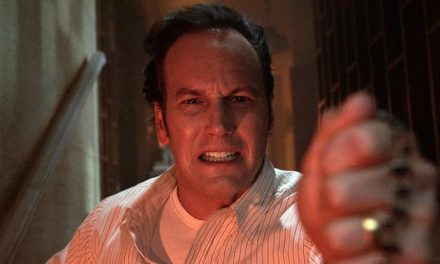 The Conjuring: The Devil Made Me Do It is calling! 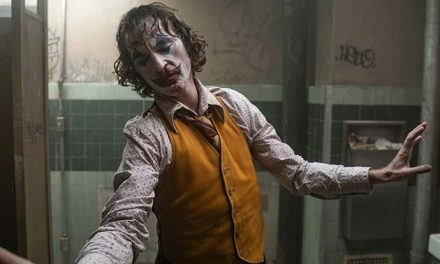 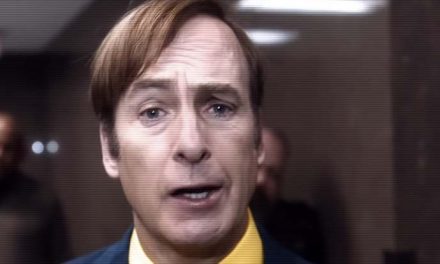