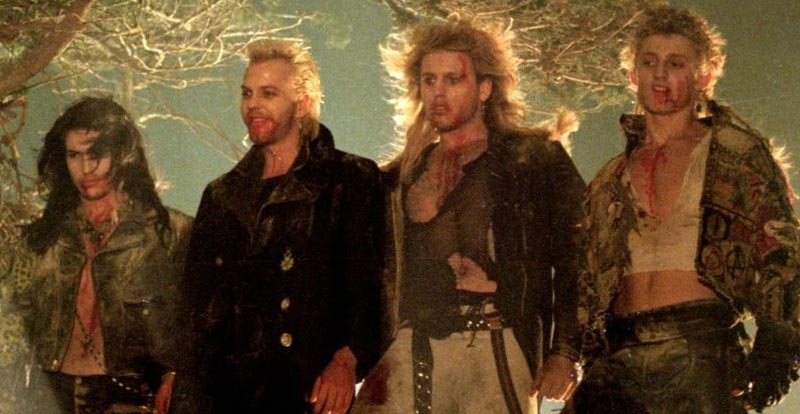 The Lost Boys found to be coming back

If you’re an anti-remaker then prepare to be outraged, for there’s a “reimagining” of 1987’s The Lost Boys on its way.

The original blend of horror and comedy from Joel Schumacher had a hip-for-the-’80s cast that boasted not one but two Coreys. This one, according to THR, will star Noah Jupe of the A Quiet Place movies and Jaeden Martell from the It franchise, and will be set in the now.

If you didn’t catch the original, it’s basically about two brothers who discover that the town they’ve just moved to has quite the vampire population.

The End of the F***ing World creator Jonathan Entwistle has been given the role of director, which gives us hope that something great may result from all of this. They’ll need to go hard to cook up a better soundtrack than the original though…

The Lost Boys at JB Hi-Fi. 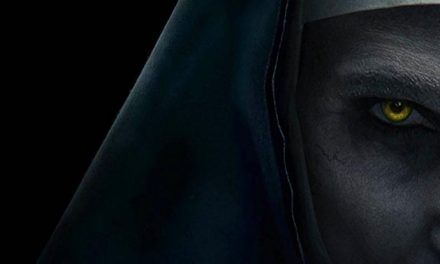 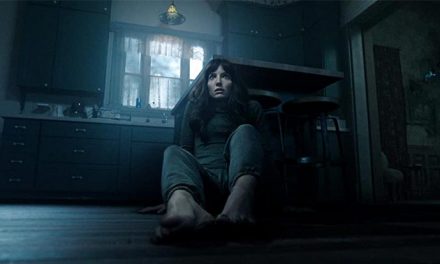 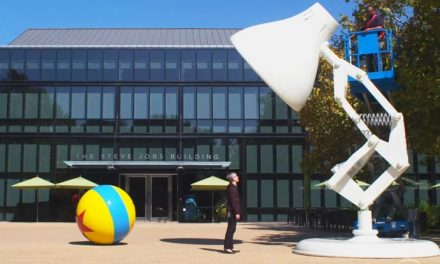 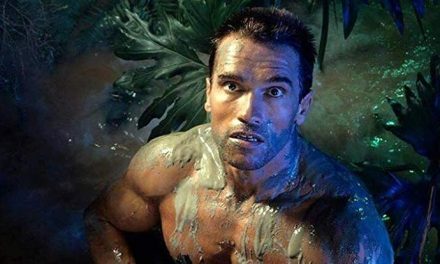