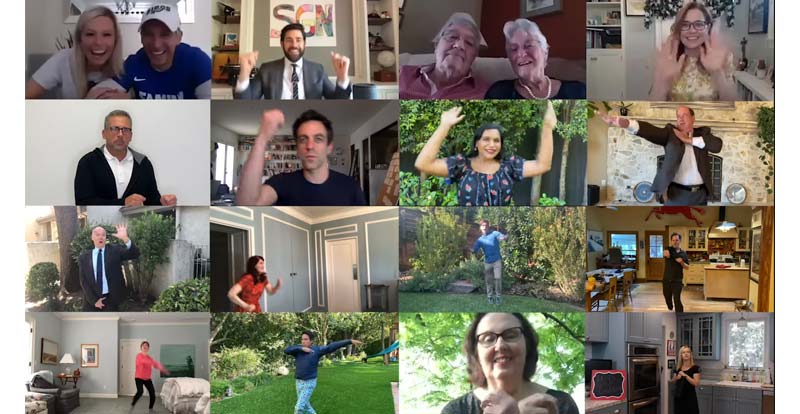 Just ask The Office crew, there’s nothing like a wedding to get people together, even if they can’t do it physically at the moment.

Former cast member and he of A Quiet Place John Krasinski managed to get most of the cast back together on his Some Good News YouTube series. They recreated Jim and Pam’s classic wedding dance as a surprise for a fan couple whose proposal was inspired by the US version of The Office.

If that’s not enough, Krasinski got ordained just so that he could officiate a virtual wedding for the couple, even recruiting Jenna Fischer as a maid of honour.

Get back into The Office at JB Hi-Fi. 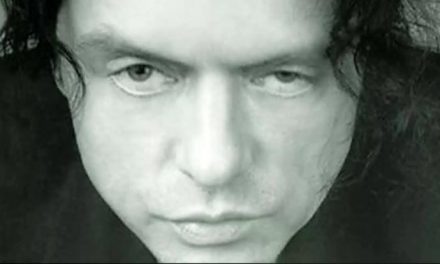 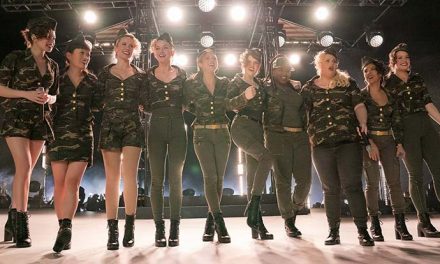 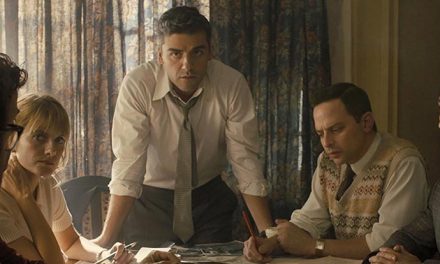 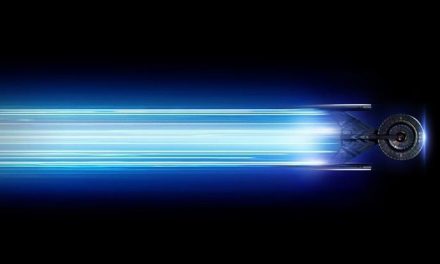