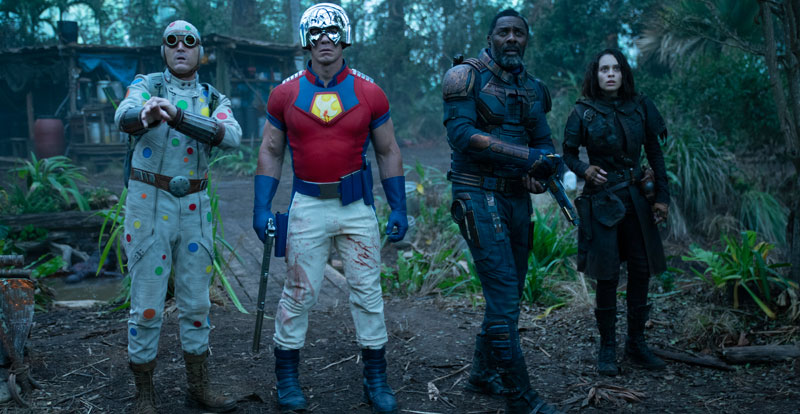 Following a review by the Australian Classification board, the R18+ rating for The Suicide Squad has now been revised to MA15+ – with no cuts!

In response to an appeal from Universal Pictures to review the R18+ rating, a three member panel of the Classification Review Board unanimously agreed to reclassify the film MA15+. The rating’s consumer advice has now been updated to “Strong fantasy violence, blood and gore, frequent coarse language.”

The great news is that no cuts were required to obtain an MA15+ rating. Here’s the Board’s official statement on the Australian Classification website:

“In the Classification Review Board’s opinion The Suicide Squad warrants an MA 15+ classification because the violence and coarse language have a strong impact. The overall impact of the classifiable elements in the film was strong. The Review Board also determined that the comedic tone and fantasy setting of the film mitigated the impact of the classifiable elements.”

Up, up and away with CIA in new The Flight Attendant 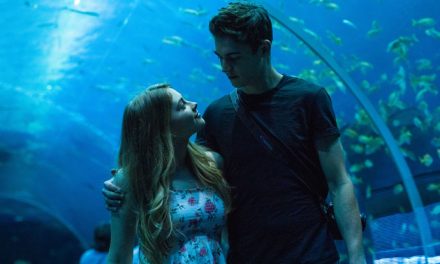 Things get complicated in After We Fell 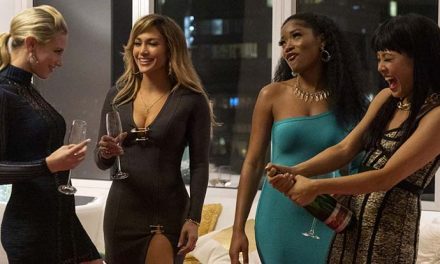 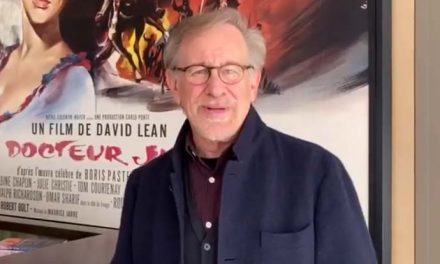