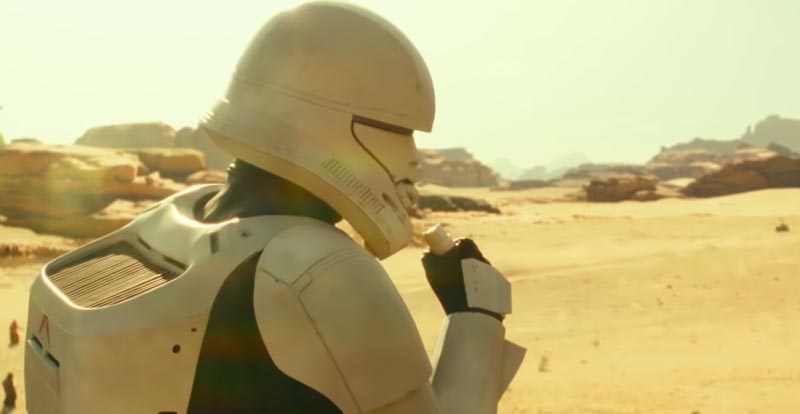 A quick new clip from Star Wars: The Rise of Skywalker reveals a new upgrade to those nasty old Stormtroopers… they fly now!

They should be accompanied by the original Rocky theme…

There’s a bit of a Mad Max: Fury Road vibe going on, but then again we’d likely say that about anything involving a vehicle chase across a desert nowadays.

Meanwhile, it appears that previous reports of this new film being the longest in the Star Wars universe yet may have been, well, completely wrong, with director JJ Abrams claiming that the runtime is a “mere” two hours and 21 minutes. Good, there may be less annoying cinema patrons with pea-sized bladders walking up and down in front of the screen throughout.

Star Wars: The Rise of Skywalker lands in Australian cinemas on December 19. 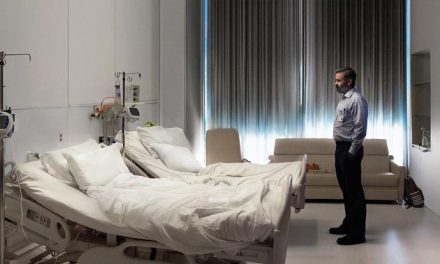 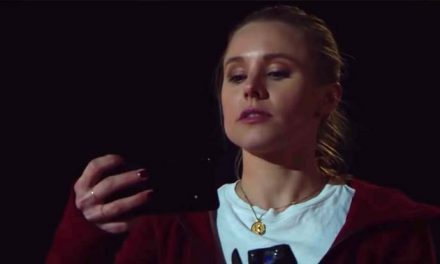 For the ‘gram! A look at Veronica Mars S4 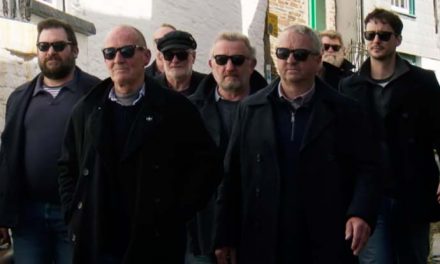 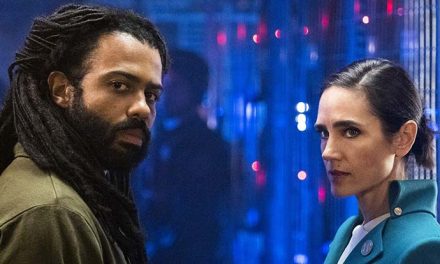 A look at Snowpiercer, the TV series