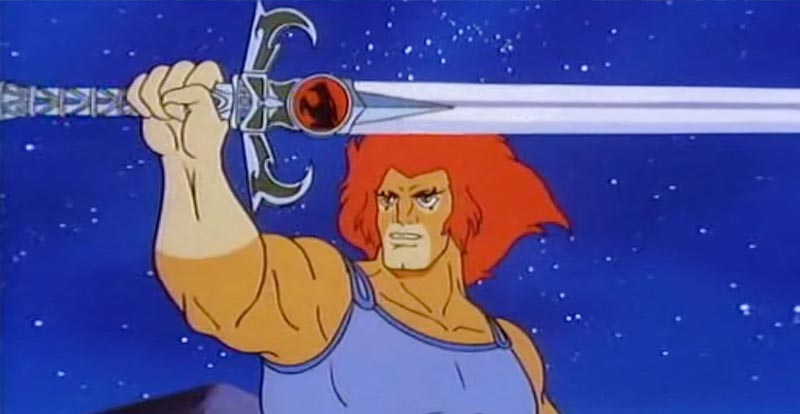 A movie based on the classic 1980s animated series ThunderCats is in the works, and there’ll be none of those making it live action shenanigans.

Godzilla vs. Kong director Adam Wingard is set to helm the project, according to Deadline. In an interview with them, it becomes pretty clear that this is a dream job for Wingard – especially due to the first sentence that he utters…

“ThunderCats is a dream project for me. My real obsession with ThunderCats came in high school, the pinnacle of me deciding I wanted to be a filmmaker, and pushing in that direction… I actually spent most of my tenth grade year – I completely blew it. I didn’t pay attention in school, made terrible grades. And the reason? I was writing my ThunderCats screenplay through my entire tenth grade year. And I was hand-writing it. The screenplay itself ended up being 272 pages long. I still have it.”

Wingrad is set to rewrite an existing script with co-conspirator Simon Barrett. We wonder if any of his original script will make it in?

What we do know is that Wingard promises that his movie will stay true to the animated roots of Thundercats.

“I see this as an opportunity to do a new type of fantasy sci-fi spectacle film that people have never seen before. I want to do a ThunderCats film that takes you back to that ‘80s aesthetic. I don’t want to reinvent the way they look; I want them to look like ThunderCats. I don’t want to do it live action, either. I want to do a movie you’ve never seen before. A hybrid CGI film that has a hyper real look and somehow bridges the gap between cartoon and CGI. That’s the starting point, and Simon Barrett and I are getting into the script now.”

It seems that ThunderCats fans can rest easy, as this project seems to be in good hands.

Read our review of Godzilla vs. Kong here. 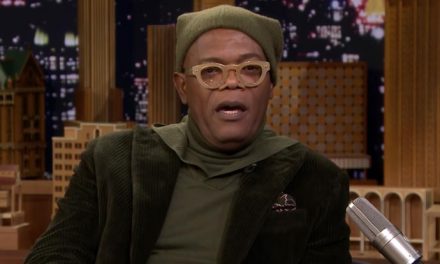 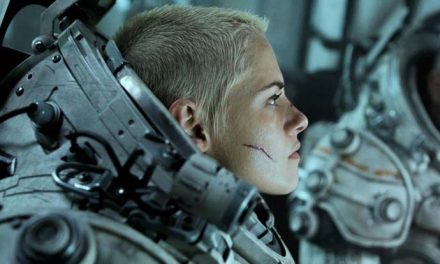 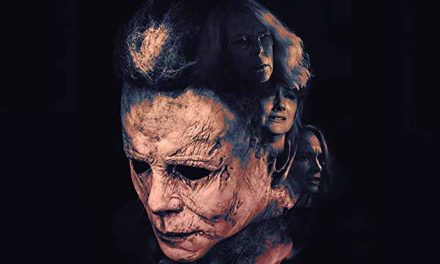 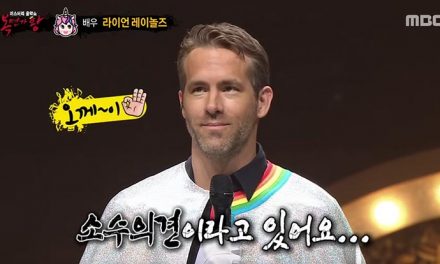