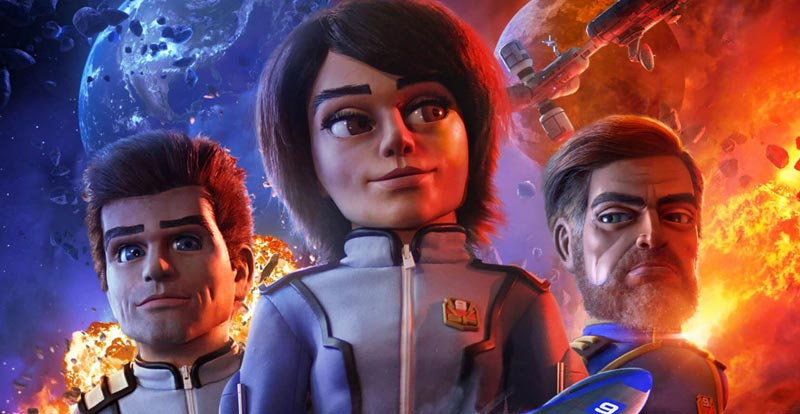 Before he passed away back in 2012, legendary Thunderbirds creator Gerry Anderson hatched a plot for a new series entitled Firestorm. It’s now been realised.

Best of all, there’s none of this artsy-fartsy CGI nonsense like the Thunderbirds Are Go series, as this one’s been produced in classic “Ultramarionation”. Yep, we’re talking actors with strings attached, incredible model work and practical effects – just like Judge Judy, the explosions are real! As to why it’s now ‘Ultra” instead of just plain old “Super” we’re not entirely sure.

A “minisode” has been released to precede what will be a series of 26 22-minute episodes, and sets the scene for a range of exciting adventures. The baddies here are Black Orchid, and the main difference to Thunderbirds appears to be that Firestorm is set even further into the future, in the year 2102. Other than that we have heroes, crises, tech and disasters – the classic Anderson formula.

Here’s the rather cool – and memory-invoking – minisode: 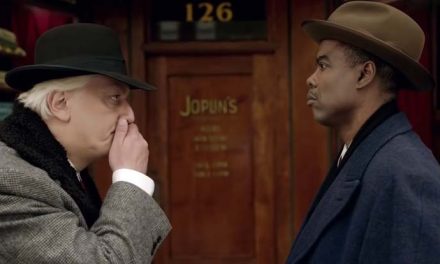 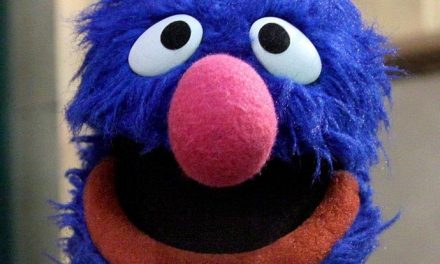 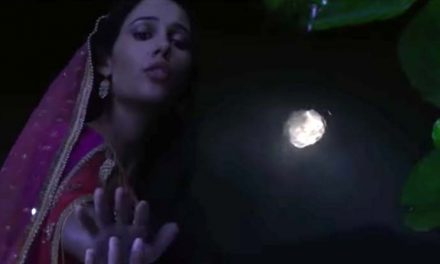 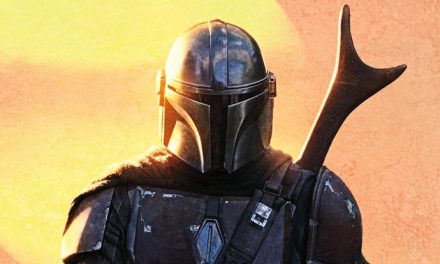