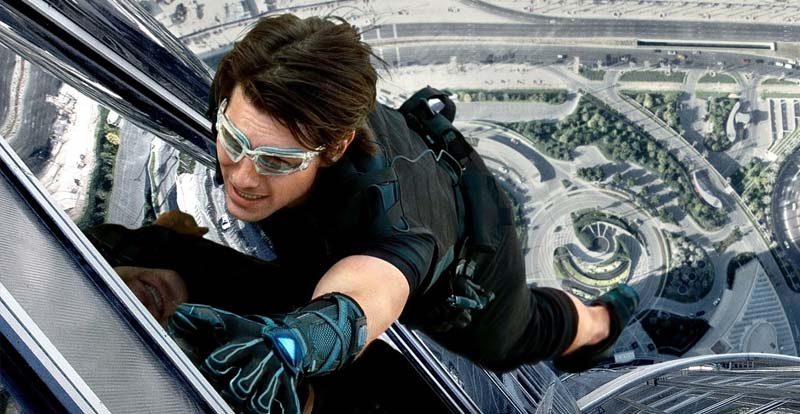 We’ve had plenty of space movies, but no non-documentaries have actually been filmed in space. Tom Cruise has plans to change that.

Known risk-taker/madman that he is, Cruise is in cahoots with Elon Musk’s Space X venture and NASA to shoot a space-based action/adventure movie, according to Deadline. It will also involve the International Space Station.

NASA is excited to work with @TomCruise on a film aboard the @Space_Station! We need popular media to inspire a new generation of engineers and scientists to make @NASA’s ambitious plans a reality. pic.twitter.com/CaPwfXtfUv

There’s little news beyond this, which, let’s face it, is newsworthy enough. Apparently it won’t be a part of the Mission: Impossible series though.

With some of his stunts such as crazy helicopter tricks, jetfighter manoeuvres, dangling from planes and scaling the world’s tallest building, it must be getting hard for Cruise to come up with bigger-harder-faster-more challenges. Maybe now he’s set to pull off his ultimate stunt?

Here’s a selection of his previous escapades: 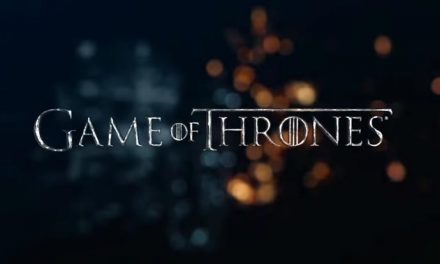 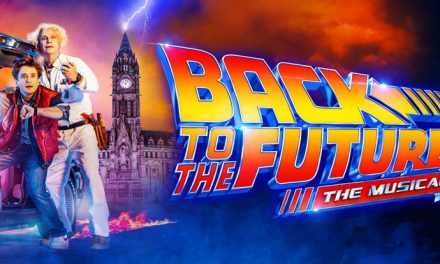 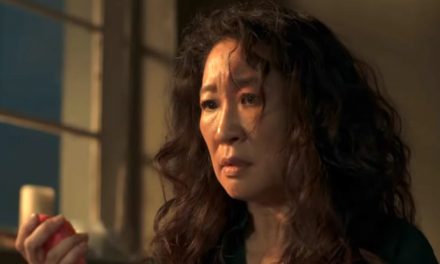 Another peek at new Killing Eve 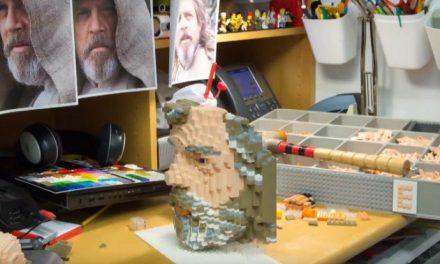