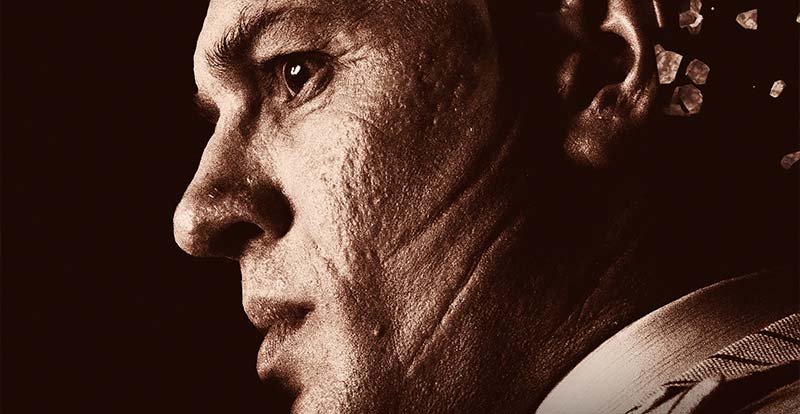 Tom Hardy is cracking up on new Capone poster

A cool new poster has arrived for the upcoming movie Capone, starring Tom Hardy as the infamous American gangster.

The cool British actor transforms into the notorious Alfonse ‘Fonzo’ Capone, who was also known as ‘Scarface’. He oversaw a seven-year Prohibition-era crime syndicate in Chicago, until he was eventually jailed – for tax evasion.

Capone is set to tell the tale of the original gangster in his late 40s. After 10 years in jail he becomes haunted by his violent past, as syphilitic dementia overtakes him.

Writer/director Josh Trank, who previously gave us Fantastic Four, is at the helm. Alongside Hardy we’ll see Linda Cardellini, Matt Dillon, Kyle MacLachlan and Noel Fisher (who we once knew as the Teenage Mutant Ninja Turtles’ Michelangelo). 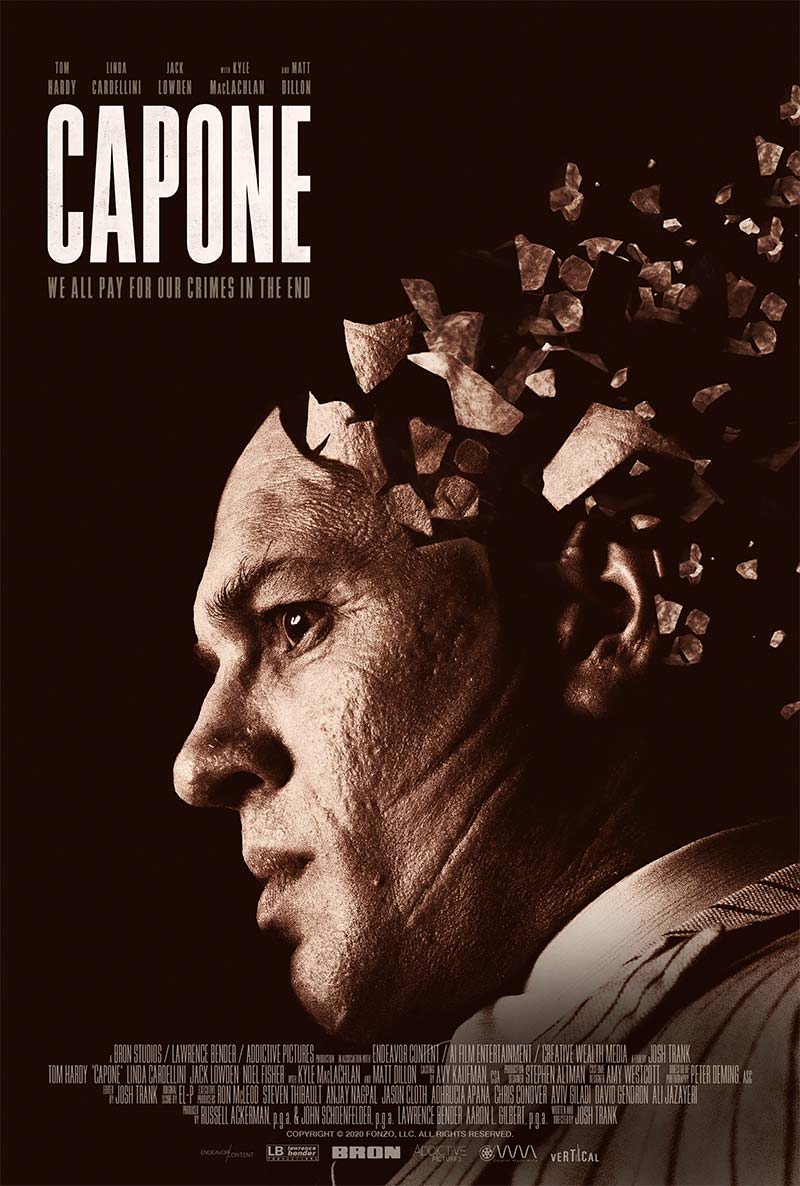 Here’s a look at Capone, which is slated for release this month: 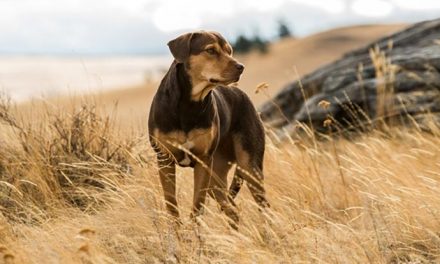 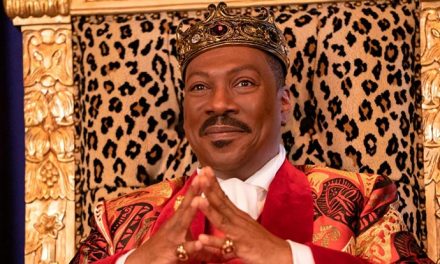 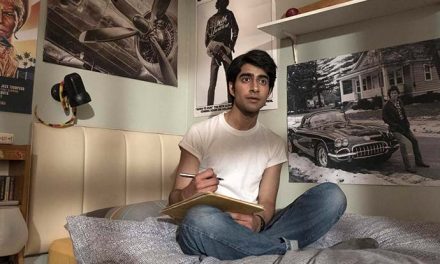 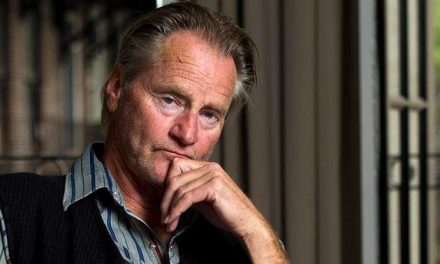