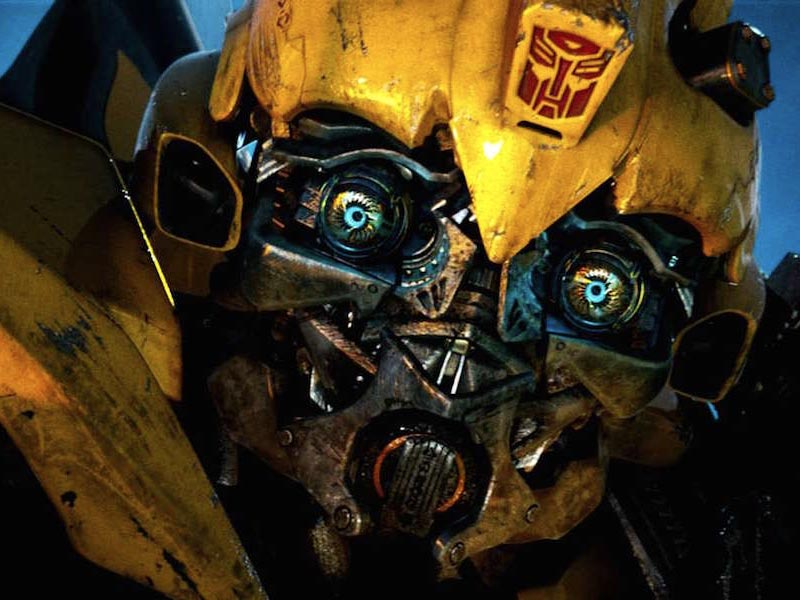 Michael Bay may have said bye-bye to the franchise with the latest, Transformers: The Last Knight, but there’s going to be plenty of life left in the franchise, with Bumblebee providing the next sting in the ongoing tale.

Believe it or not, according to Michael Bay at CinemaCon back in April this year some 14 more Transformers flicks are in the works. Yes, 14. They even have completed scripts. That’s a lot of things going “BOOM!” now.

The first to touch down will be a 1980s-set origin story for foldable muscle car Bumblebee’s time on Earth that’s currently just called Bumblebee. Believed to be starring Hailee Steinfeld (yes, it’s going to be a female-led Transformers flick!), and directed by Travis Knight (last year’s superb animated feature Kubo and the Two Strings), it’s due mid-2018.

While speaking with Collider, producer Lorenzo di Bonaventura has even boldly compared the Bumblebee story to a genuine animated classic, The Iron Giant. Hey, they’re not aiming high…

Meanwhile, check out our review for Transformers: The Last Knight here.

Get up to date with the Transformers at JB Hi-Fi. 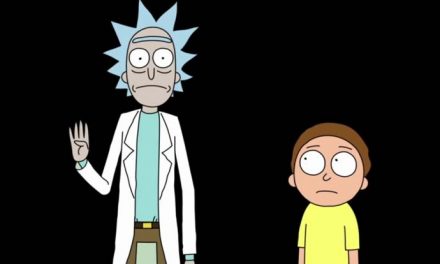 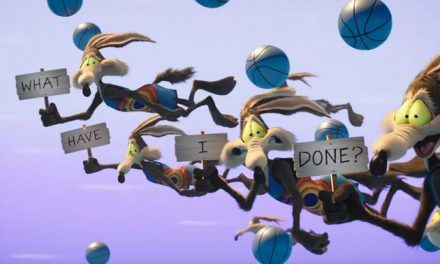 Is Space Jam: A New Legacy the Acme of animation? 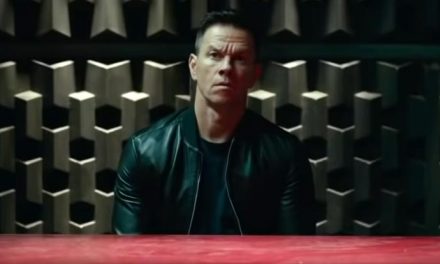 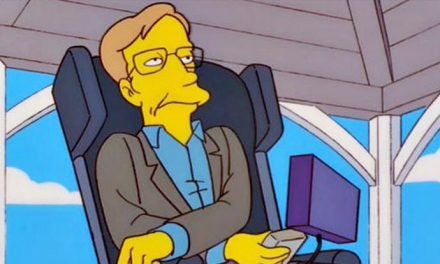