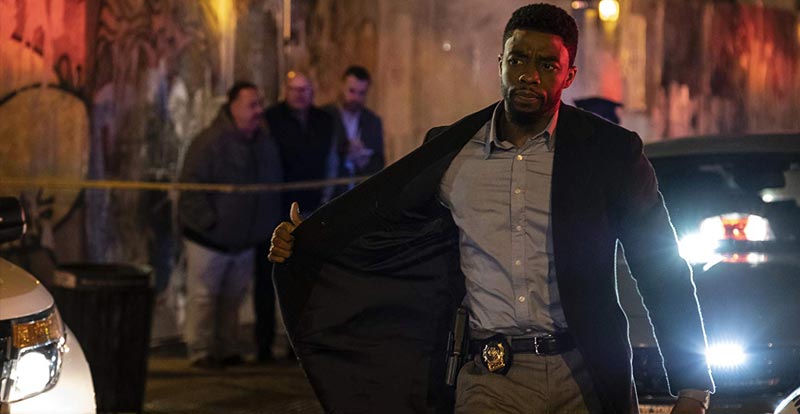 Chadwick Boseman stars as a disgraced NYPD cop who’s given a shot at redemption in crime thriller 21 Bridges.

The title refers to how many bridges there are in Manhattan. Meanwhile, the story involves Boseman’s character trying to track down a cop killer by shutting down all avenues in and out of the island.

From director Brian Kirk, who’s worked on such TV shows as Game of Thrones, Luther and Penny Dreadful, 21 Bridges numbers Avengers people the Russo brothers amongst its producers.

21 Bridges is set to release in Australian cinemas on November 21. Here’s the “final” trailer: 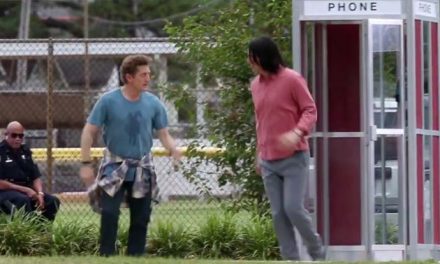 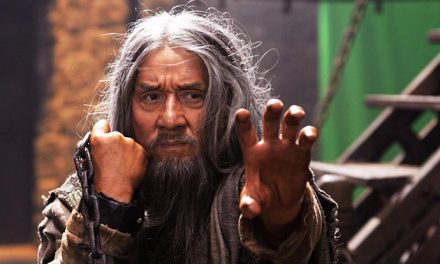 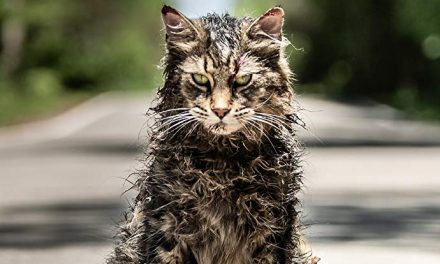 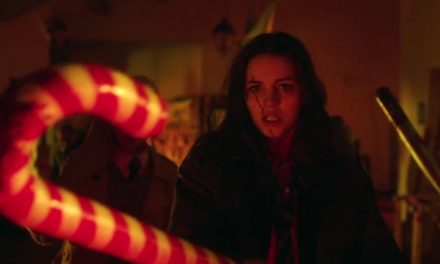