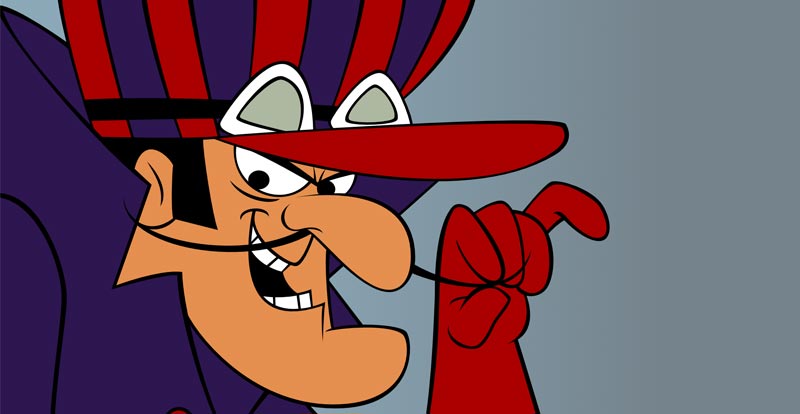 As Disney plunder their animated catalogue for stories to “de-animate”, Warner Bros are delving into the Hanna Barbera archives to reignite the world of Wacky Races – and they’ve assembled an unbelievable cast.*

This won’t be the first time, of course, that a beloved cartoon from this studio has been given the big movie treatment, with the likes of Scooby-Doo, The Flintstones, Yogi Bear and the totally jerkin’ Josie and the Pussycats having previously hit our screens with varying degrees of success.

The plan is for live action with a few CGI characters thrown in – after all, some actor or another playing Muttley as a human just wouldn’t cut it.

Hopes are reportedly high that the inter-generational love for the still popular Wacky Races will draw cinemagoers in – and with a cast like that which has been assembled, it’s hard to see it failing. Seriously, check out who’s been linked to which role just below.

And now here they are! The most daredevil group of daffy drivers to ever whirl their wheels in the Wacky Races… 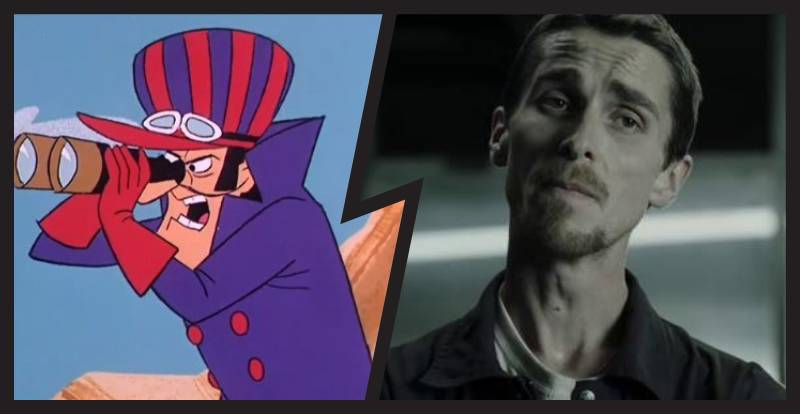 It’s skinny Christian Bale time, as he’ll get the pointy ‘tache thing happening to step into the shoes of the sneakiest of the sneaks, Dick Dastardly. 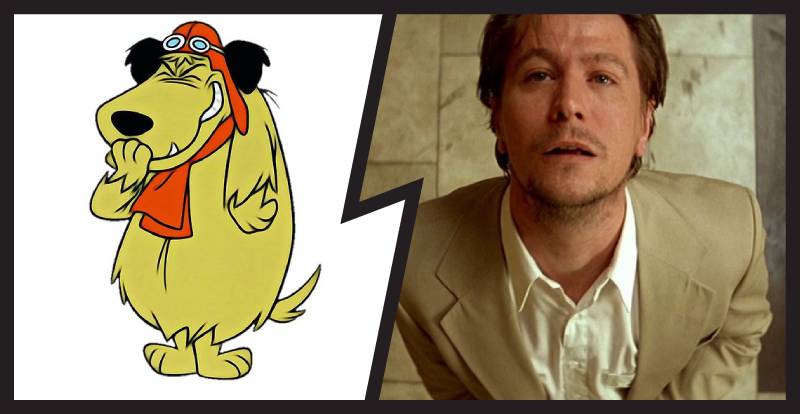 Gary Oldman will be sniggering it up like a fiend, as he’s landed the voice role of Dastardly’s unfaithful sidekick Muttley. 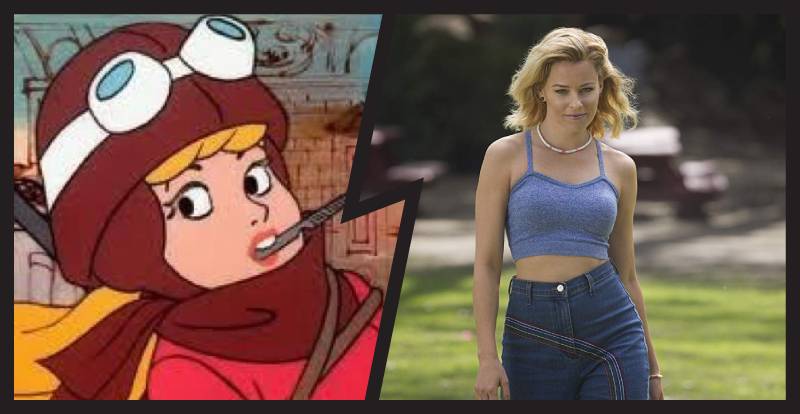 Margot Robbie was keen for the role of the ever lovin’ Penelope Pitstop, but her other filming commitments left the door open, and the wonderful Elizabeth Banks stepped through and took the role. 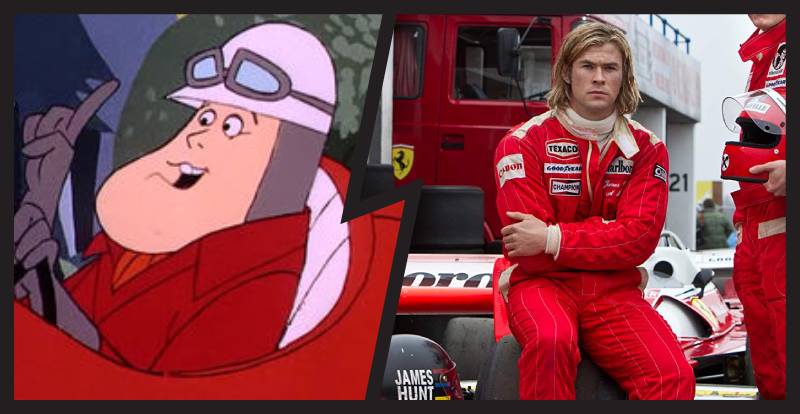 Seriously, has there even been more perfect casting than Chris Hemsworth as Peter Perfect? Although a chin implant may be in order… 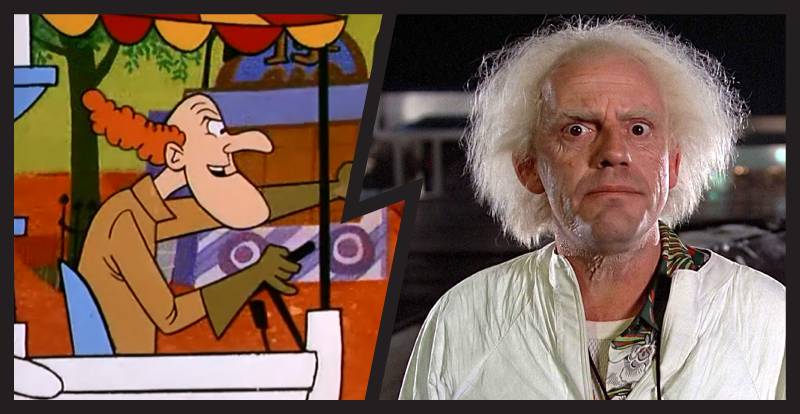 Christopher Lloyd has plenty of form in mad professor roles, so he’s a perfect – if not obvious – choice to take on the role of Pat Pending. 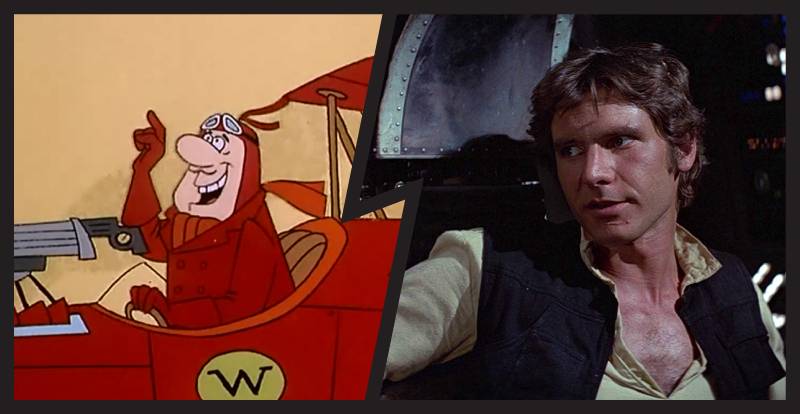 It’s a long way from space to Earth, but Harrison Ford’s pilot chops obviously helped him in landing (sorry) the role of Red Max. Hopefully he’ll be able to steer the Crimson Haybaler into first place. 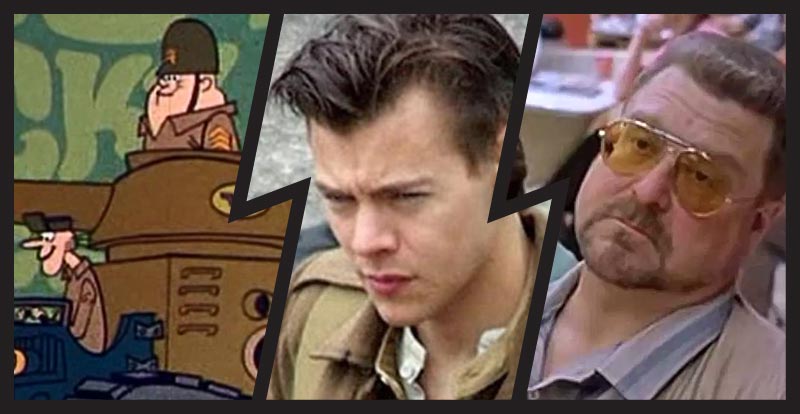 The Army Surplus Special needs drivers, and the roles of Sergeant Blast and Private Meekley will be taken by John Goodman and Harry Stiles, respectively. 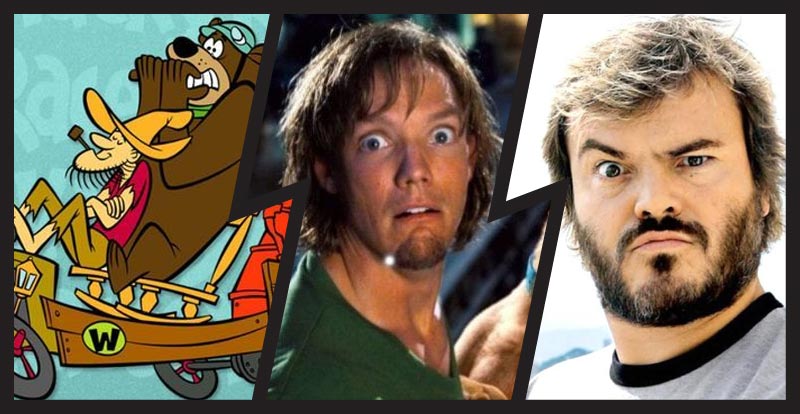 No stranger to Hanna Barbera live action remakes, Matthew ‘Shaggy’ Lillard may be feeling typecast, but it hasn’t stopped him from accepting the role of Lazy Luke, while the voice of a CGI Blubber Bear will be provided by no stranger to the animated Ursidae world, Jack Black. 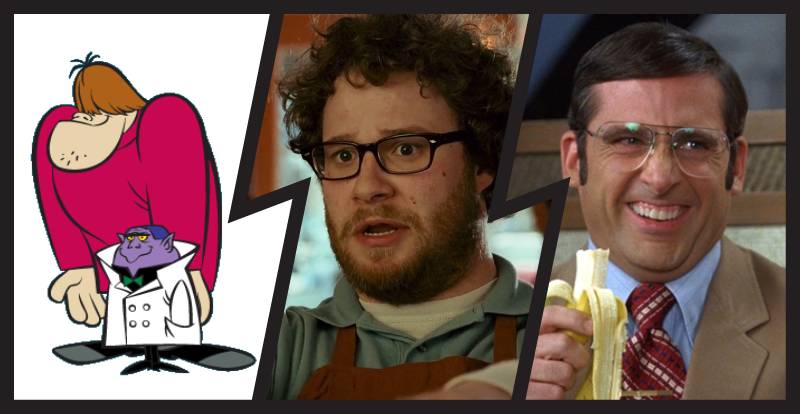 You can’t have Wacky Races without the Gruesome Twosome’s Creepy Coupe, and there’s some fine casting going on here with Seth Rogen as Big Gruesome, and Steve Carell as Little Gruesome. We wonder if the latter’s role as Gru in the Despicable Me flicks helped sway his casting? 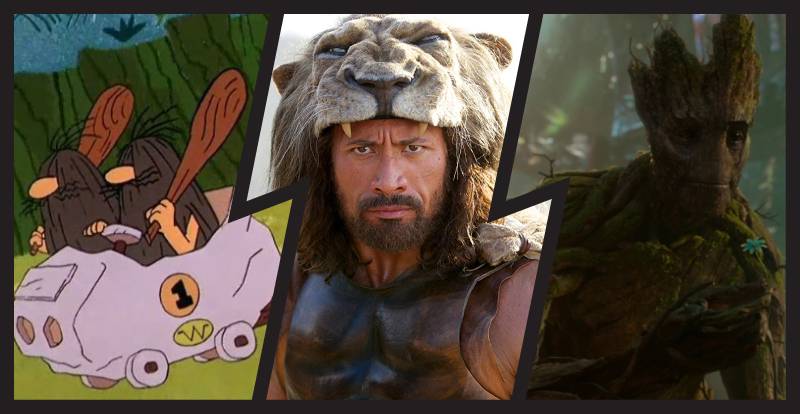 The Slag Brothers are next off the starting line, and who better to play Rock than The Rock himself, Dwayne Johnson? He’ll be joined in the Bouldermobile by Groot, aka Vin Diesel. 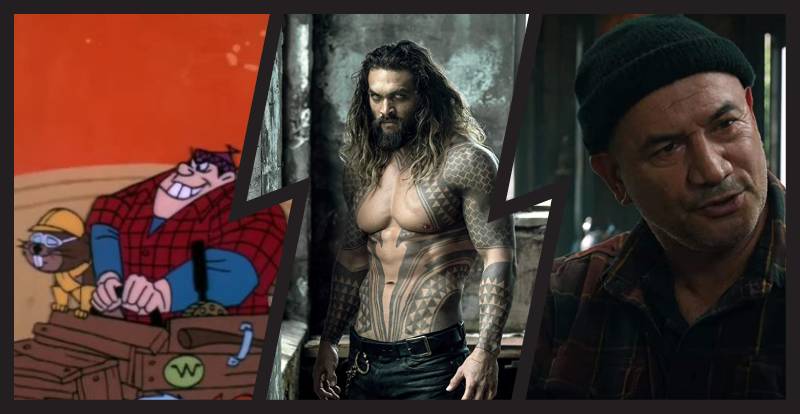 Aquaman represent! The pair of Jason Momoa and Temuera Morrison return to the screen together in rather different roles, as Buzzwagon drivers Rufus Roughcut and Sawtooth. Momoa will be voicing the more beaver-like of the pair. 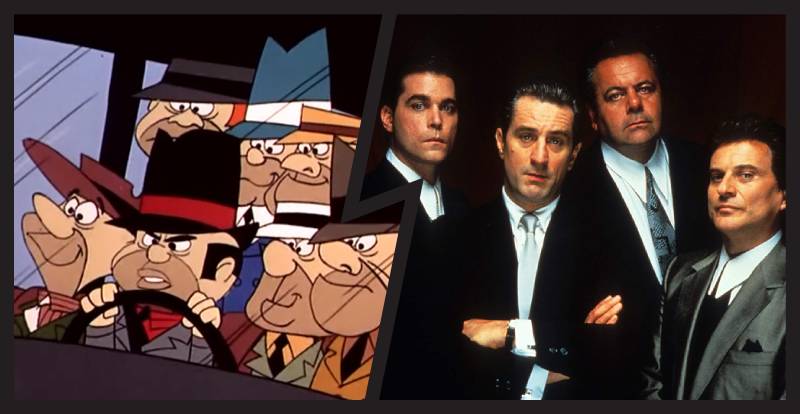 Who could forget Sopranos precursors the Anthill Mob? In a veritable casting feat, the stars of Goodfellas have been brought back together in order to drive the Bulletproof Bomb. So, leader Clyde will be played by Robert De Niro, Ring-A-Ding by Paul Sorvino, Danny by Ray Liotta, Rug Bug Benny by Joe Pesci and, not pictured, Mac (Joseph D’Onofrio), Kirby (Frank Vincent) and Willy (Michael Imperioli).

Wacky Races: The Movie is set to commence production later this year, with a planned April 1, 2021 release. 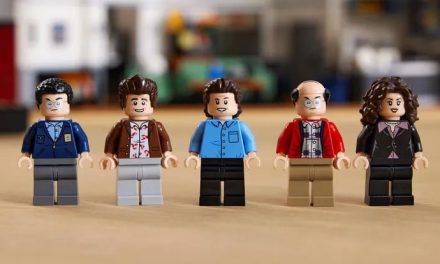 What is the deal with Seinfeld LEGO? 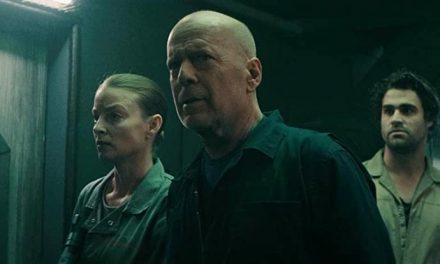 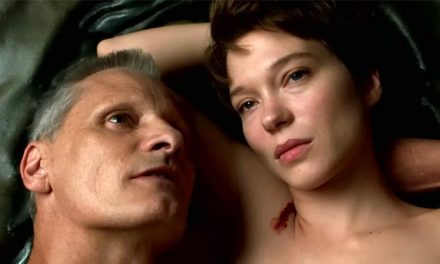 David Cronenberg weirds us out again with Crimes of the Future 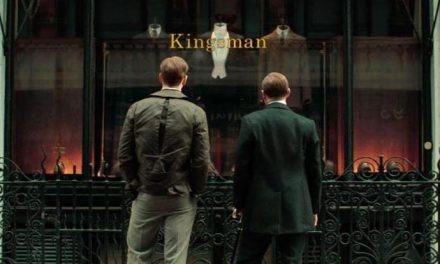