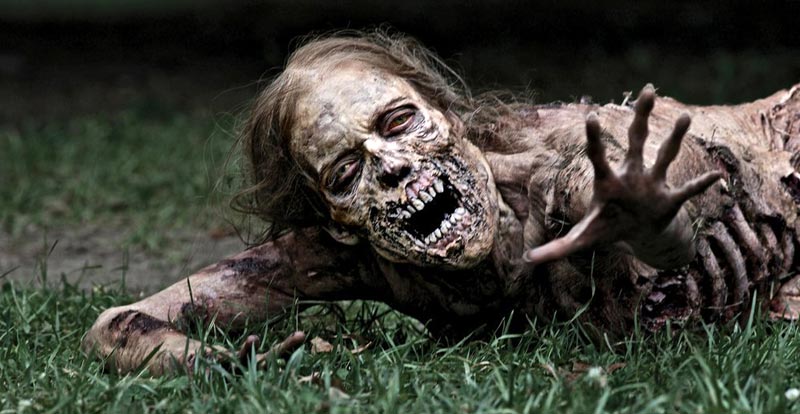 When you’re eight seasons into a show, you sometimes have to breathe in some new life. Apparently The Walking Dead will be doing this with a full-frontal nude zombie.

OK, so using “breathe in new life” probably wasn’t the best choice of words when discussing the undead, but whatever.

Yes, a walker in the nuddy is great news for necrophiliacs, we guess, although there’s probably a name for a zombie fetish out there, considering their proliferation nowadays. Shamblaphilia?

Anyway, the news was dropped to EW by producer Greg Nicotero. We’re really not sure why it’s such a big thing, but then we’re writing about it, so…

Here’s a nude-free promo for the upcoming second half of season 8 of The Walking Dead. Obviously there will be spoilers if you’re not up to date. 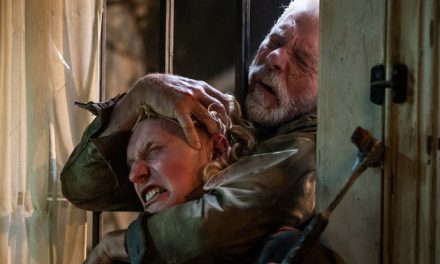 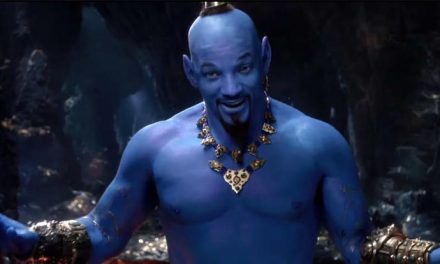 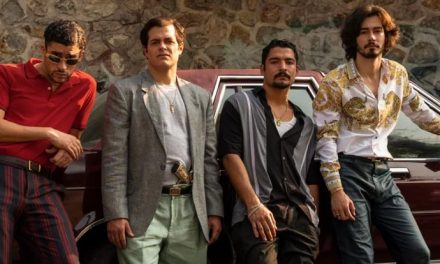 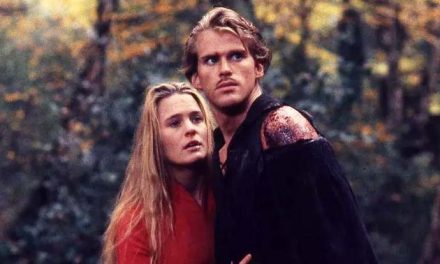