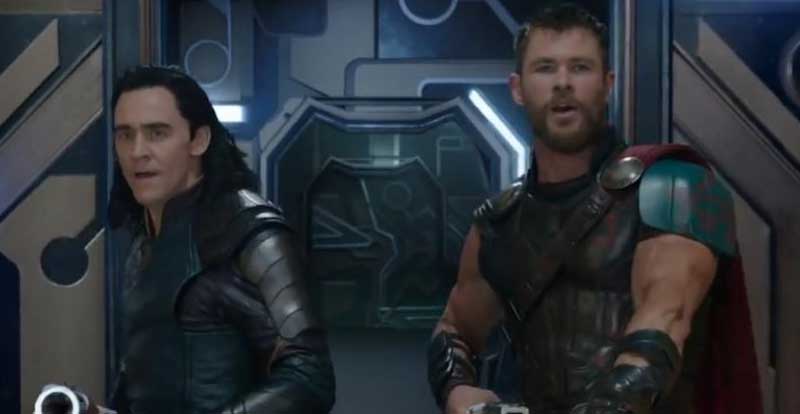 SDCC is currently underway in San Diego, and there were a bunch of trailers released over the weekend.

For your convenience, we’ve chucked them all in the one place – from The LEGO Ninjago Movie to Justice League, feast your eyes on the below:

Taika Waititi is at the helm of the third Thor flick, starring (of course) Aussie Chris Hemsworth in the lead. In my humble opinion, this is looking like the best Thor film to date. Can October please hurry.

From the wonderful minds behind the LEGO Movie and the LEGO Batman Movie comes the LEGO Ninjago Movie. What can we say except watch the trailer?

The Gos and Indiana Jones in the same film!? This looks like the Total Recall remake, but better.

Bats, Wonder Woman, Aquaman, Cyborg, and the Flash all together. DC is back and gritty as ever in their version of the Avengers.

Don’t watch this if you were planning on sleeping tonight. 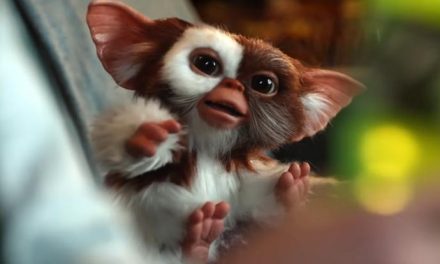 Gremlins’ Gizmo is alive and… well? 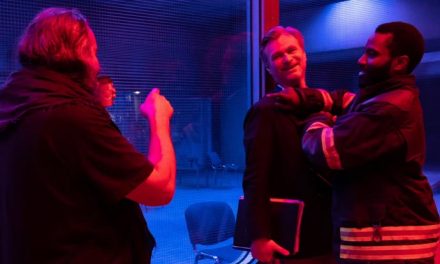 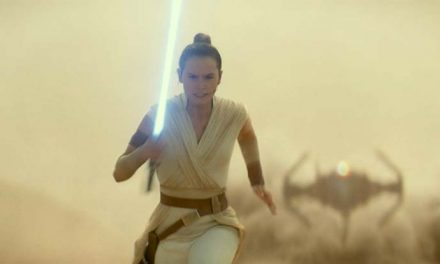 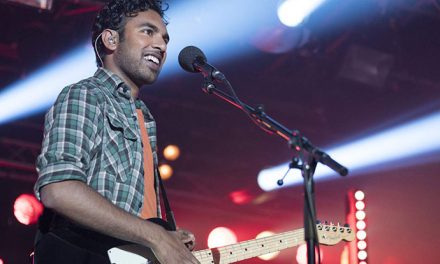