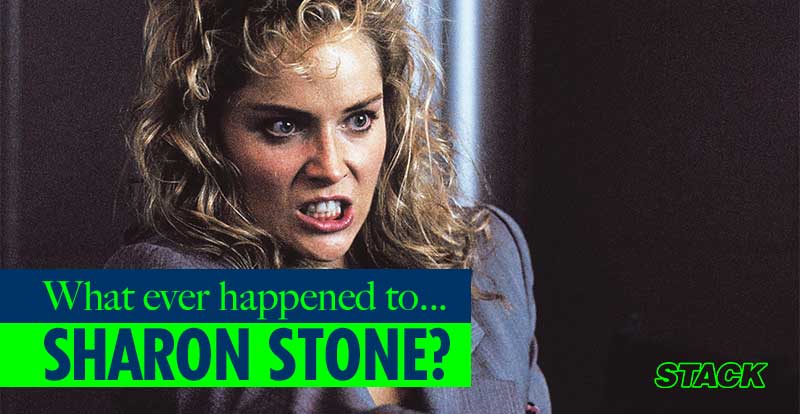 Whatever happened to… Sharon Stone? 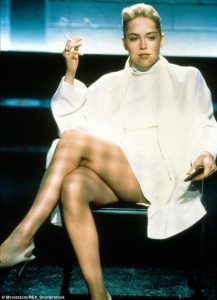 But it was her kick-ass performance opposite Arnie in Total Recall (1990) and revealing turn as the platinum blonde femme fatale of Basic Instinct (1992) that launched her career proper. Stone was a familiar face throughout the ’90s in films like Sliver (1993), The Quick and the Dead (1995), and Casino (1995) for which she received an Oscar nomination for Best Actress.

Stone suffered a cerebral haemorrhage in September 2001 and following a lengthy recovery period and hiatus from acting, she reappeared in the Razzie-winner Catwoman (2004) and misguided sequel Basic Instinct 2 (2006), as well as a number of TV guest roles.

She recently made a triumphant return to the screen as the star of Steven Soderbergh’s interactive mystery series Mosaic, and can also be spotted in The Disaster Artist (2017) as Greg Sestero’s agent.

Stone has also weighed in on the issue of sexual harassment in Hollywood, telling Lee Cowan of CBS: “I’ve been in this business 40 years. Can you imagine the business I stepped into 40 years ago? Looking like I look? From Nowhere, Pennsylvania? I didn’t come here with any protection. I’ve seen it all.” 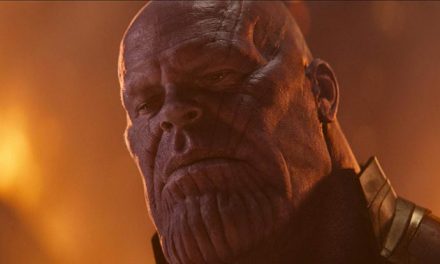 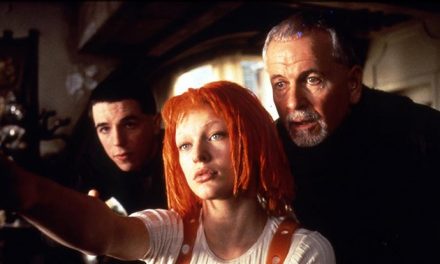 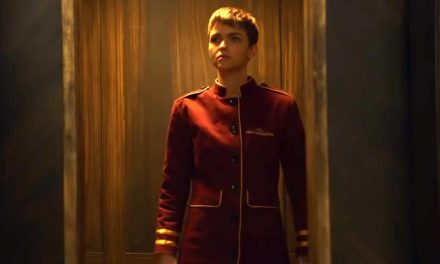 Ruby Rose is The Doorman 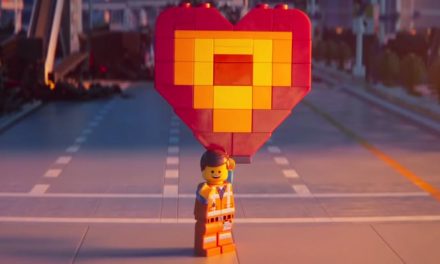 Meet Ulysses the squirrel. He’s the latest superhero to join Disney’s rather large stable of them, in the upcoming Flora & Ulysses. ... See MoreSee Less

Meet Ulysses the squirrel. He's the latest superhero to join Disney's rather large stable of them, in the upcoming 'Flora & Ulysses'.
View on Facebook
·Share