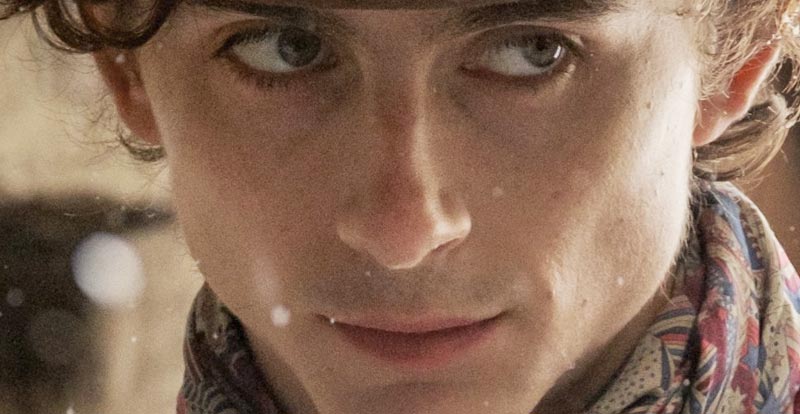 As you possibly know, the latest man to become the candyman who can is Timothée Chalamet, who’s been cast as Willy Wonka in an upcoming prequel movie.

Currently simply titled Wonka, and officially sanctioned by Roald Dahl’s family, we’ll get to find out what made Wonka wonky in what will be – like both the original movie and the wild Tim Burton reimagining – a musical.

What makes us cautiously optimistic about this is that Paul King, who gave us the divine Paddington movies, has been writing this, and will direct. Hopefully he’ll concoct a whole new world of pure imagination for generations to come.

Wonka is currently slated for a March 2023 cinematic release.

Meanwhile, Mr Chalamet has given us a sneak peek at his Wonka look via Twitter, and here it is: 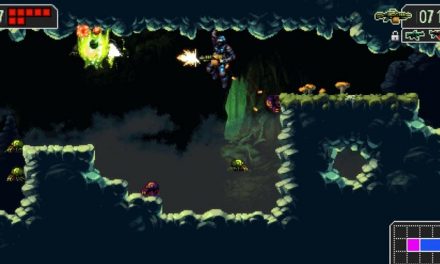 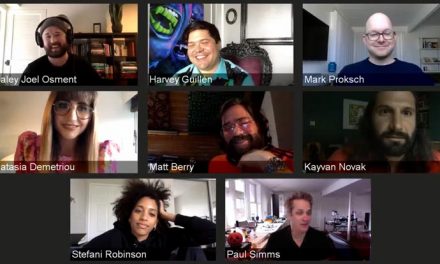 What We Do in the Shadows at Comic-Con 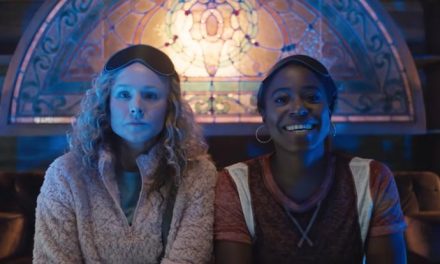 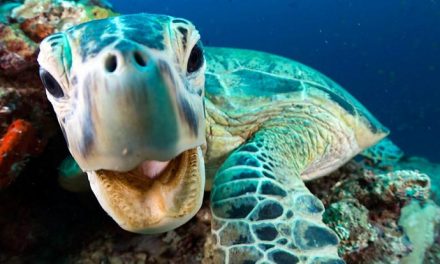