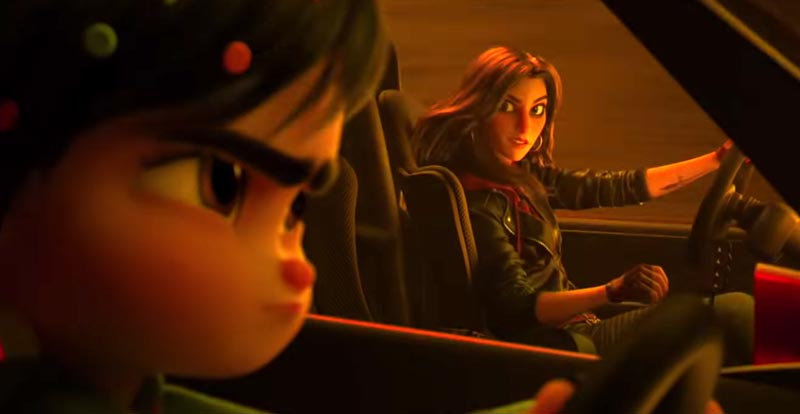 Wonder Woman fast and furious in Ralph Breaks the Internet!

Car chases are a movie staple – and one of our favourite things. Disney’s Wreck-It Ralph sequel Ralph Breaks the Internet has one, and it features Gal Gadot.

She’s giving voice to a character named Shank in the game Slaughter Race – yes, once again Vanellope and Ralph have strayed a long way from their sweet little arcade games. Very much so this time, as they’ve ventured into the – pause for dramatic effect – dark web.

Ralph also appears to come rather close to living up to his name as they perform wild blockies and loop the loops. Yep, that girl sure can drive!

Ralph Breaks the Internet will see an Australian release on Boxing Day (December 26). 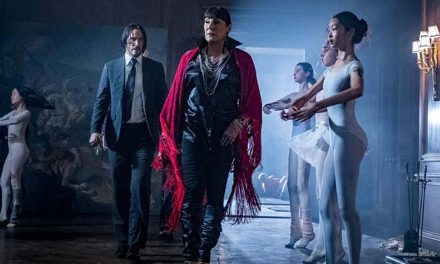 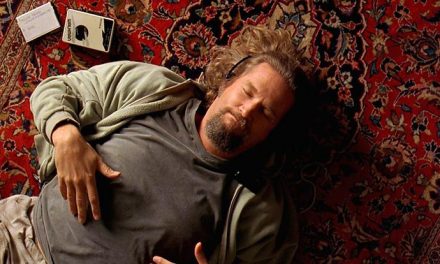 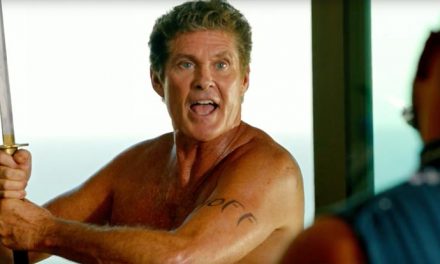 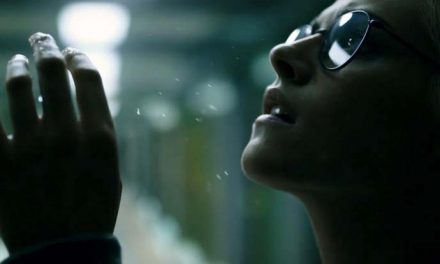 Another look at Underwater