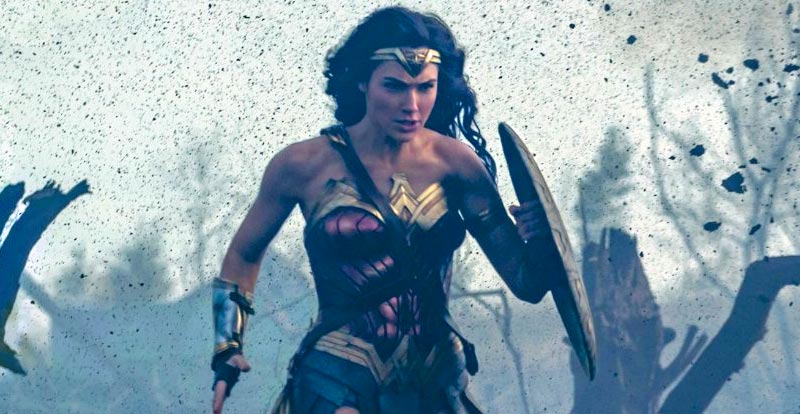 It’s taken Diana, the princess of the Amazons, just four weeks to advance to queen of the DC Extended Universe in the US, as Wonder Woman tops all-time box office takings.

Batman v Superman: Dawn of Justice, which divided many fans, was previously king of the heap, and it took two superheroes teaming up – or more accurately going at each other’s throats – to do it. Suicide Squad now slips to third, while Man of Steel brings up the rear in fourth. Mind you, they all still pulled in more bucks than any of us are likely to see in this – or any – lifetime.

Having now lassoed in over $330.5 million USD, the success of Wonder Woman really thumbs a nose at the many, many doubters out there who declared that a female-led superhero tale wouldn’t work. It also goes to show that a great character combined with a slightly lighter tone can work wonders.

We can’t wait for Justice League, where Wonder Woman, Batman, Superman, The Flash, Cyborg and Aquaman all strut their stuff on the one big screen. It will be hitting Aussie cinemas on November 17.

Get up to date with the DCEU at JB Hi-Fi – Batman v Superman: Dawn of Justice, Suicide Squad and Man of Steel. 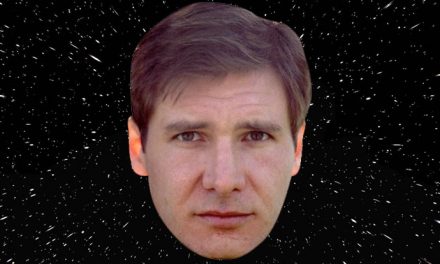 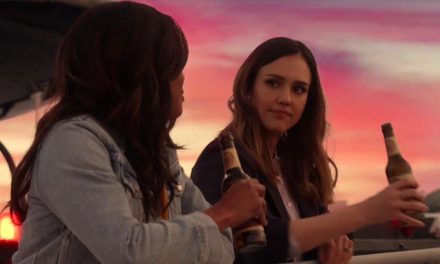 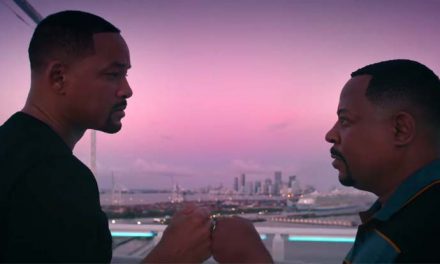 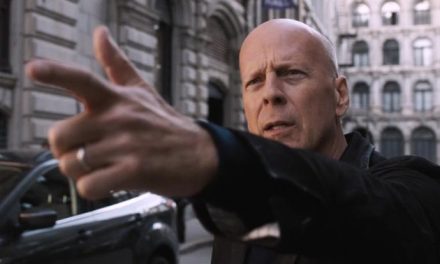