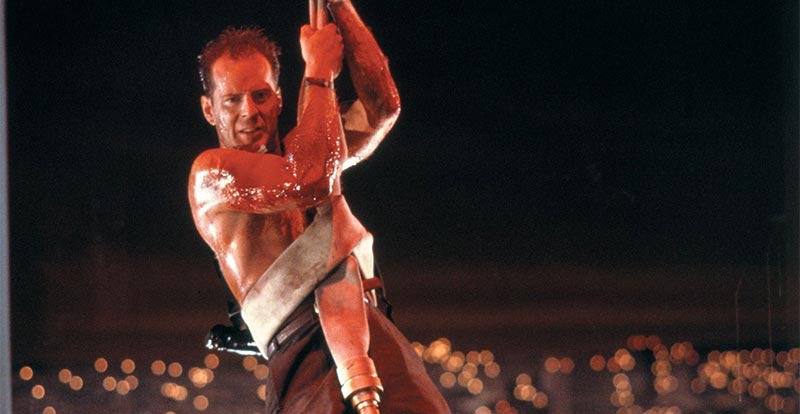 1988’s Die Hard is many things – and we’re going to be able to see all of those things in a better way than ever before with the upcoming 30th anniversary 4K Ultra HD release.

It’s possibly the greatest action film ever. It features possibly the greatest villain ever in Hans Gruber (the much-missed Alan Rickman). Heck, that lead guy Bruce was pretty good, too. It was a celebration of family, friendship and blowing things up. Plus, for some Die Hard is by far the best Christmas flick ever made.

Now we’re getting it in magnificent pure 4K, complete with HDR enhancement. Our standard Blu-ray can now be retired after years of dedicated service – noice!

Sound will come via DTS-HD Master Audio 5.1, so when pumped it will still sound great, although all our Christmases would have come at once if it had been given a new Dolby Atmos or even DTS:X treatment.

If Die Hard in 4K isn’t enough action aceness, JB Hi-Fi will also have a totally cool-cool-cool exclusive steelbook edition that looks a lot like this… 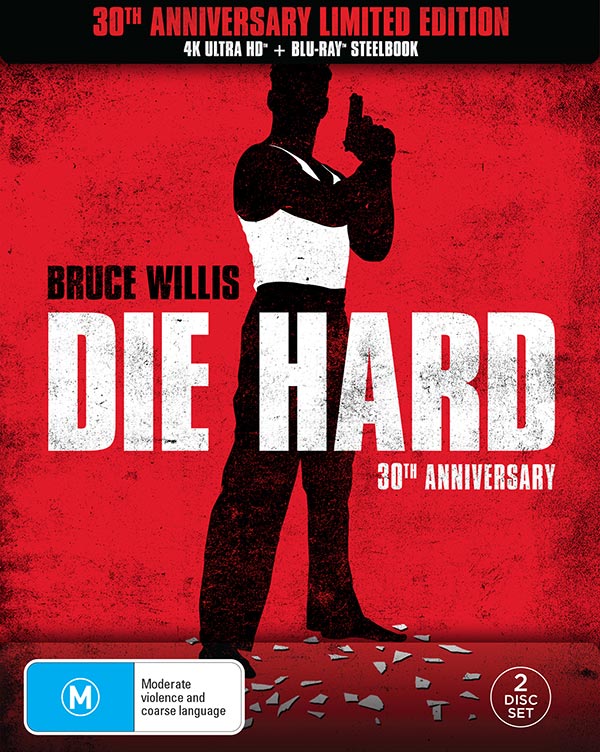 So, it’ll be Christmas in July when Die Hard hits 4K Ultra HD on July 4 in Australia. Now we have a reason to celebrate that date – “Yippee-ki-yay” indeed! 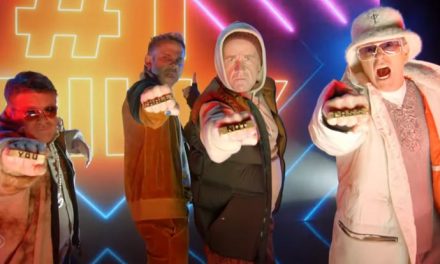 Colbert gets the LotR band back together for a celebratory 20th… rap?! 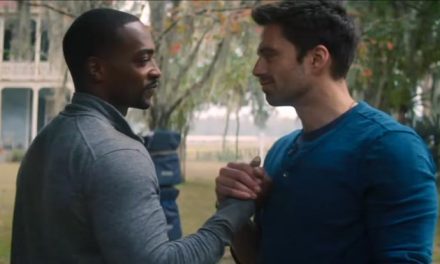 Behind the scenes with The Falcon and the Winter Soldier 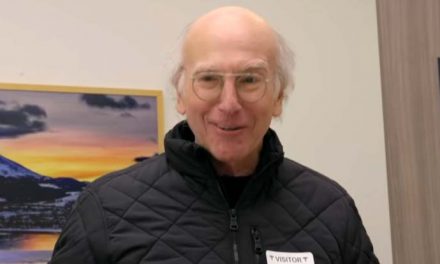 Larry’s out for Curb Your Enthusiasm S10!