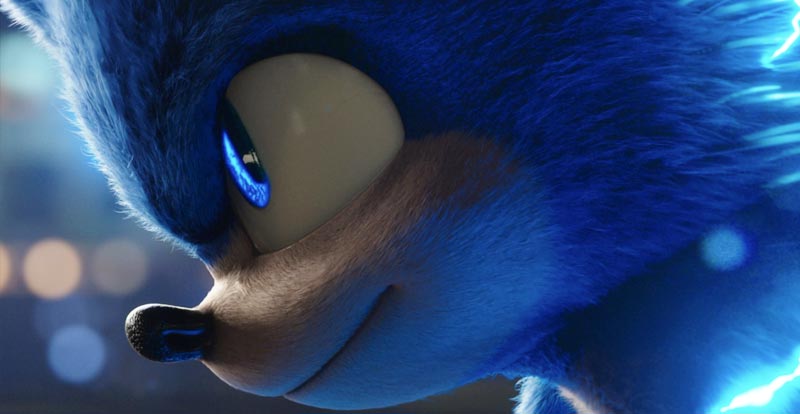 If you’ve had it up to about here with Sonic the Hedgehog then bad luck, for there’s plenty more blue blur coming to our screens!

Sonic the Hedeghog 2 isn’t even out yet – it’s set to hit Aussie cinemas from March 31 – and Paramount and SEGA have announced that there’ll be a third movie starring the world’s fastest blue hedgehog.

If that’s not enough to put a smile on the dial of Sonic fans, then news that there’s going to be a Knuckles live action/animation spinoff series, featuring Idris Elba as the voice of the guardian of the Master Emerald, should get that frown turning upside down. The series should appear sometime in 2023.

Says SEGA head honcho Haruki Satomi of the news: “We’ve got a remarkable partnership with Paramount, and we are excited to continue expanding the Sonic the Hedgehog franchise with them. 2022 is shaping up to be a significant year for the franchise with the second film being released this April, as well as Sonic Frontiers, the highly anticipated video game title, coming this holiday. Sonic has been beloved by fans across the world for over 30 years, and we look forward to continuing to bring memorable moments and experiences to them for many years to come.” 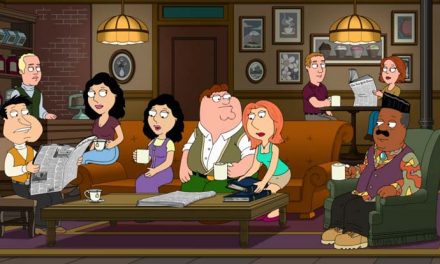 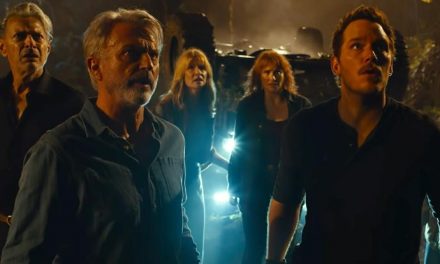 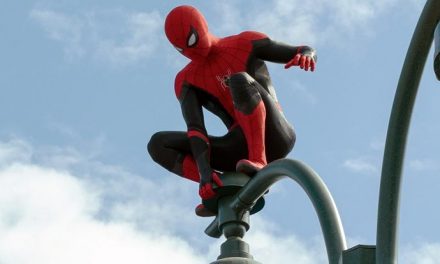 Spidey gives us some Easter eggs