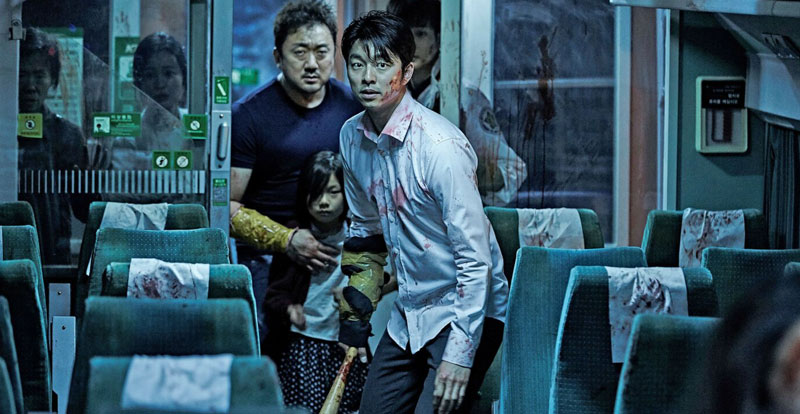 South Korean filmmaker Yeon Sang-ho has an idea for a new feature set in the Train to Busan universe.

The director’s 2016 hit Train to Busan was a hyperactive zombie film that hit when the marketplace was oversaturated with the walking dead, and still managed to stand above the rest as one of the best examples of the genre. Set aboard a passenger train that’s been infected by the zombie contagion, the film gave viewers characters they could care about amidst all the mayhem and became an instant cult classic.

Sang-ho also created an animated prequel, Seoul Station, in 2016 and live-action sequel Train to Busan Presents: Peninsula followed in 2020, picking up four years later when the virus has turned the nation into a post-apocalyptic wasteland. 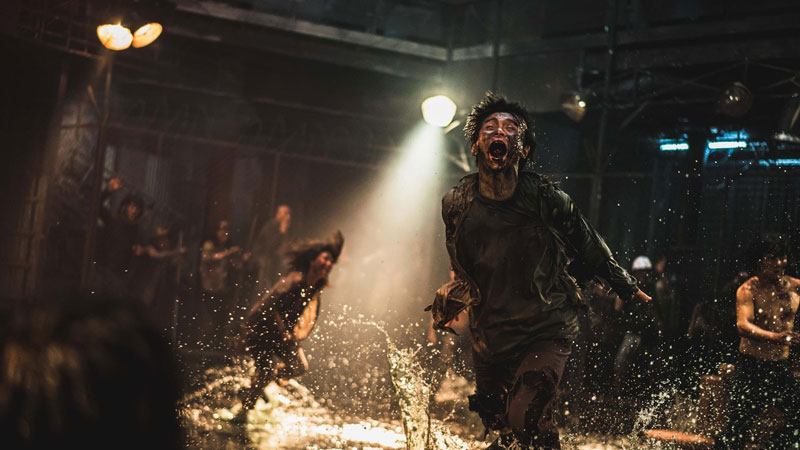 On a possible return to the Train to Busan universe, the director told Variety, “I do have some ideas in terms of further development of what happens after Peninsula. But as for whether I will create that into a film, it’s something that I do want to do. However, because there are a lot of productions that I’m working on currently, I’m thinking that I have to sort of organise the ideas and work on what I have to work on.”

He also hinted that, after the post-apocalyptic action of Peninsula, a third live-action film would be a more small scale story like the original, adding that it would fit “between Train to Busan and Peninsula.”

Despite the success of SK series Squid Game, he has no plans to bring the Train to TV, noting that he’d rather keep it on track as a film franchise.

Train to Busan at JB Hi-Fi 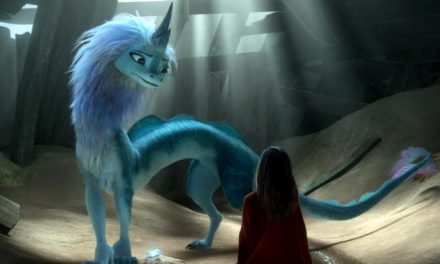 Raya and the Last Dragon – a new look and listen 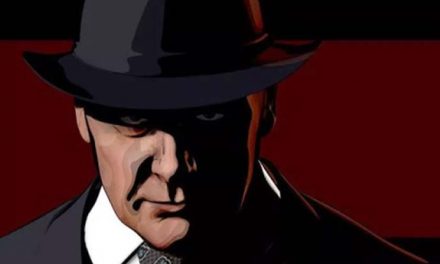 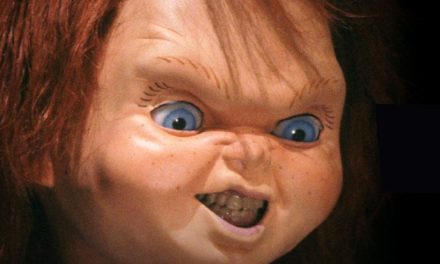