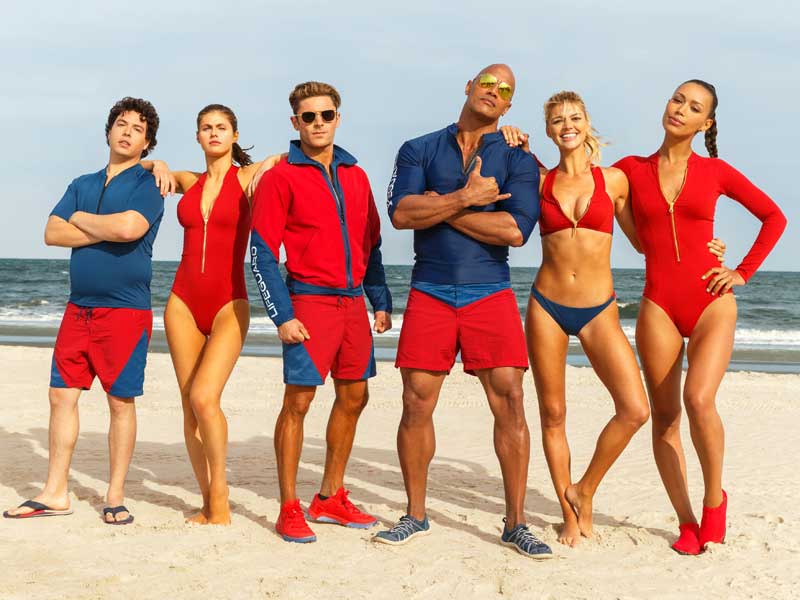 The first trailer for the Baywatch reboot dropped overnight and it appears to be very much in the vein of the 21 Jump Street movies and other recent big screen TV remakes.

Part spoof, part action comedy, Dwayne Johnson takes on the role of Mitch Buchannon, a dedicated lifeguard who together with his brash new recruit, dim-witted hunk Matt Brody (Zac Efron), uncovers a criminal plot that threatens the future of their beloved bay.

Co-stars include Alexandra Daddario, Priyanka Chopra, Jon Bass and Hannibal Buress, while original stars such as David Hasselhoff and Pamela Anderson reportedly have cameos in the reboot.

Baywatch is due in cinemas next May. 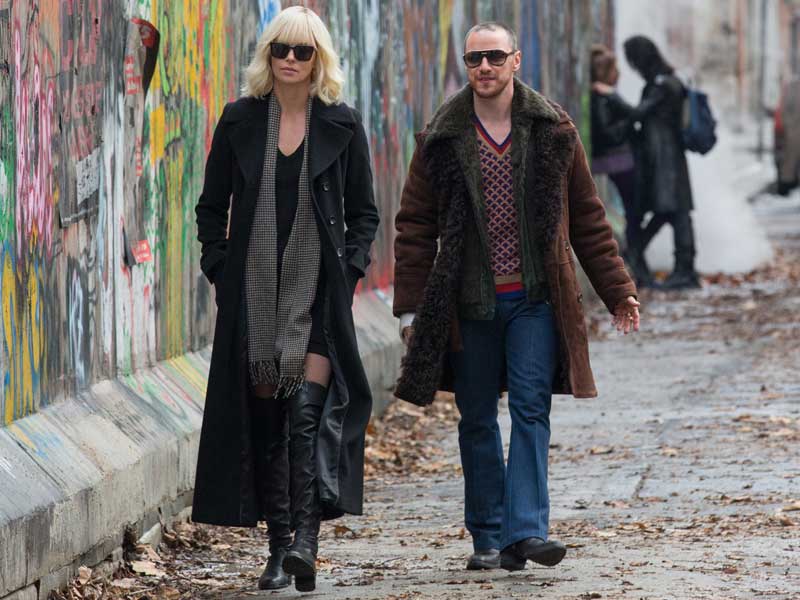 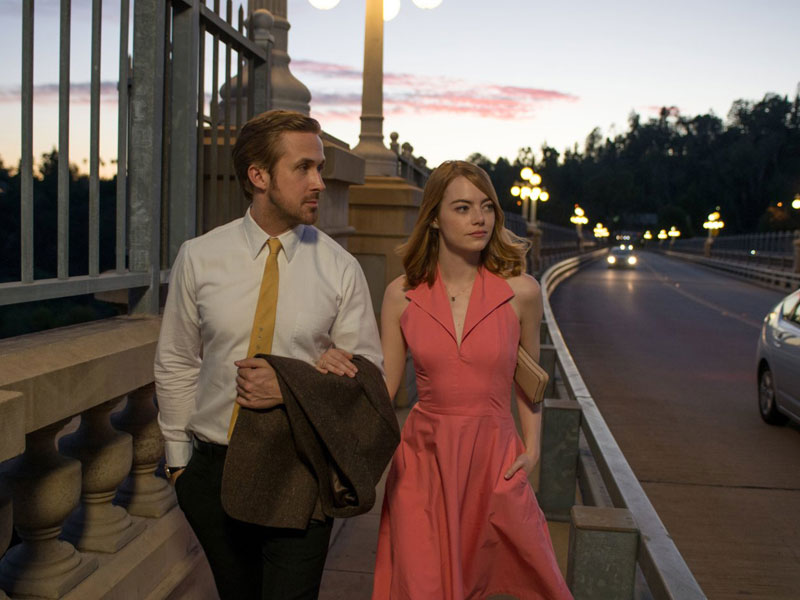 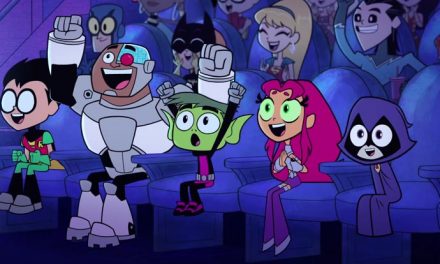 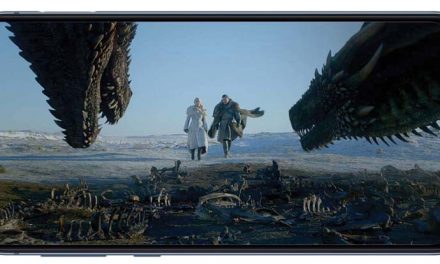 Now showing on your smartphone