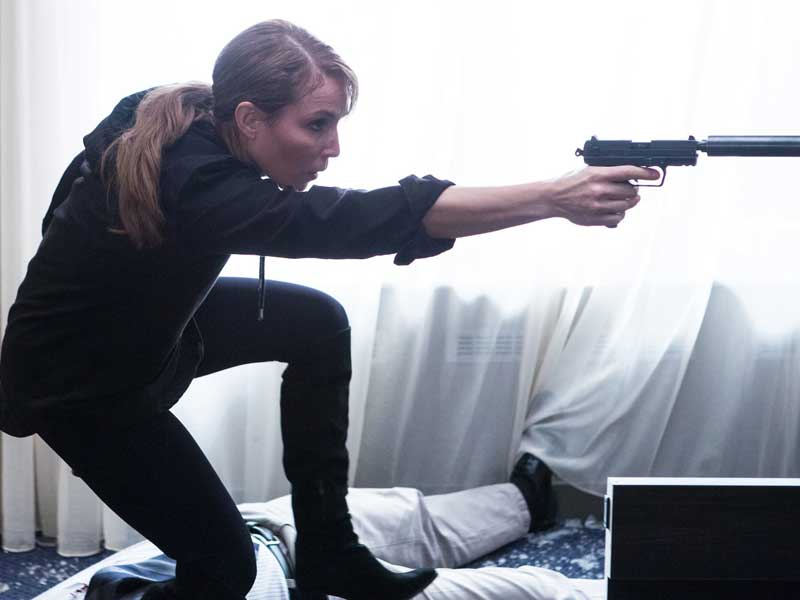 Noomi Rapace heads the cast of the action thriller Unlocked, the first trailer for which dropped over the weekend.

She plays a former CIA interrogator who is recalled to the agency when a terrorist suspect with knowledge of a major impending terrorist attack is apprehended. The all star cast includes Orlando Bloom, Michael Douglas, Toni Collette and John Malkovich, while the director is Hollywood veteran Michael Apted.

Release dates are still to be confirmed for this part of the world, but Unlocked will open in the UK in May. 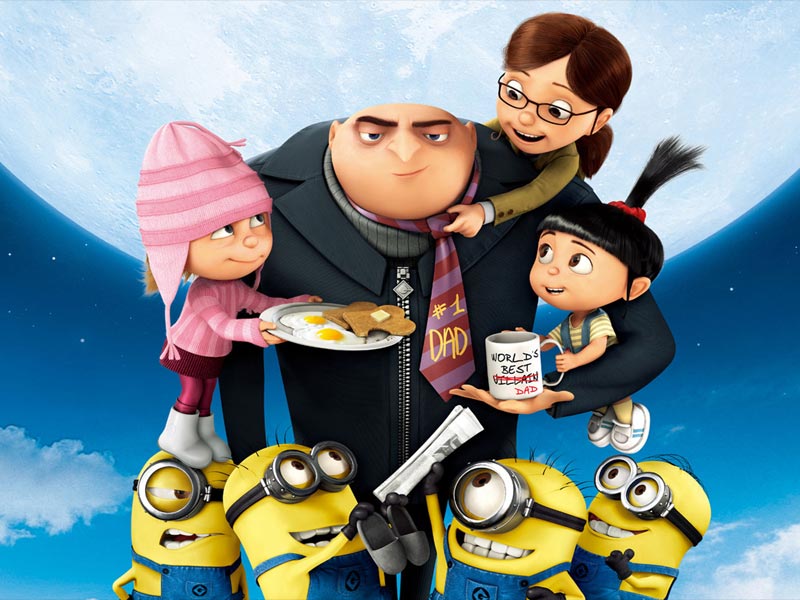 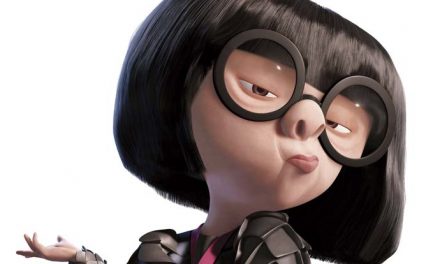 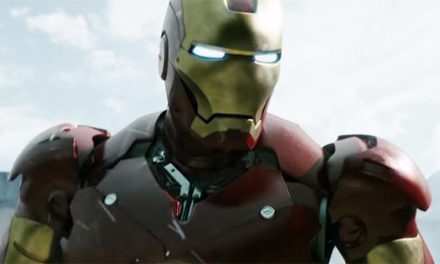