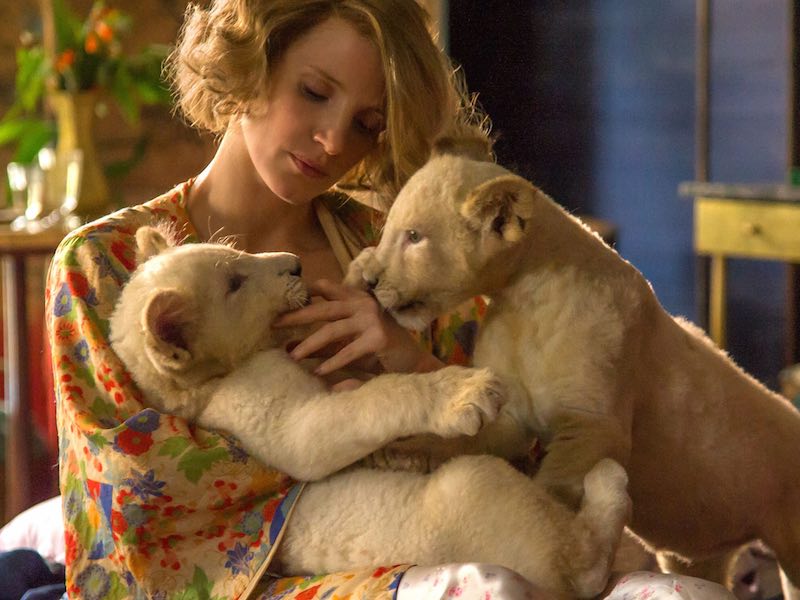 First look at The Zookeeper’s Wife

Jessica Chastain and Daniel Brühl head the cast of the Second World War true story The Zookeeper’s Wife, the first trailer for which dropped overnight.

Chastain plays the titular character, who helped save hundreds of lives while working at the Warsaw Zoo. Brühl plays the Nazis chief zoologist, while the director is expat Kiwi Niki Caro, best known for the Oscar nominated drama Whale Rider.

Release dates are still to be confirmed in this part of the world, but The Zookeeper’s Wife will open in cinemas in the US in March. 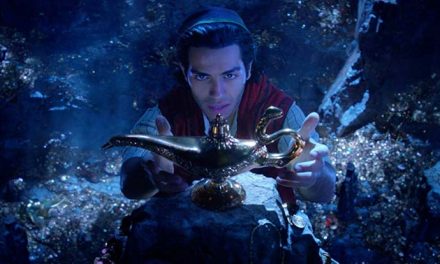 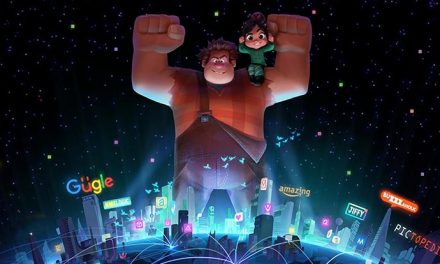 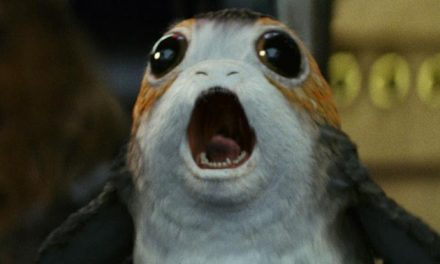 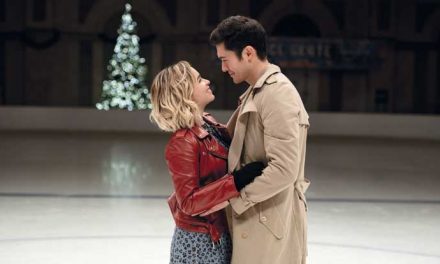