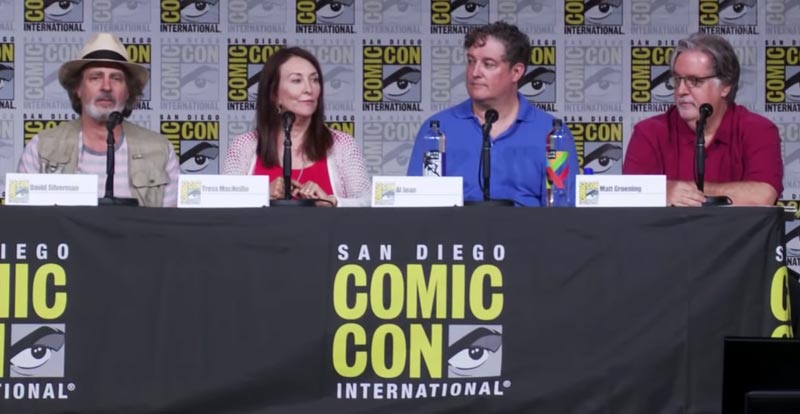 Highlights of The Simpsons SDCC 2018 panel

About to head into its record-smashamanating 30th season, the zinger-filled glory days of The Simpsons may have passed, but those behind it remain enthusiastic.

Creator Matt Groening, actress Tress MacNeille (Skinner’s mother, Crazy Cat Lady, Lunchlady Doris, Dolph the bully and heaps of incidental characters) and producers Al Jean and David Silverman all appeared on the panel, letting us in on some of their favourite guest stars, freeze frame gags, lines and episodes (tellingly, the latter were all early ones).

Speaking of guest stars, the next season will include the likes of Gal Gadot, Emily Deschanel, Jon Lovitz (could Artie Ziff be back again?) and JK Simmons.

Here’s the edited highlights package of the panel…

Get The Simpsons at JB Hi-Fi. 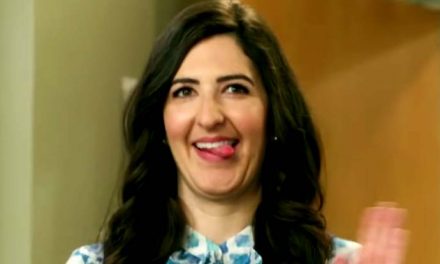 You can’t escape bloopers in The Good Place 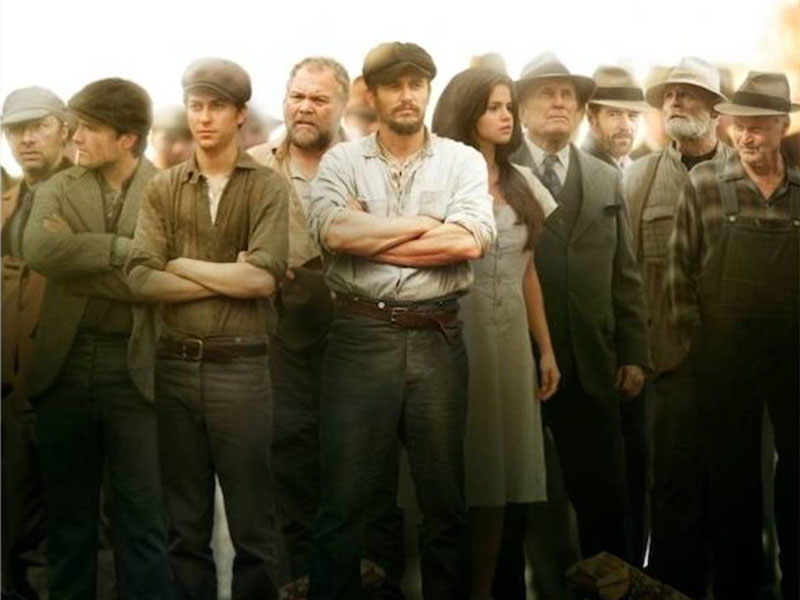 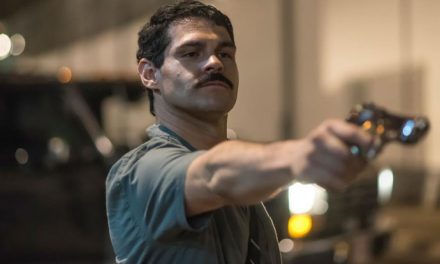 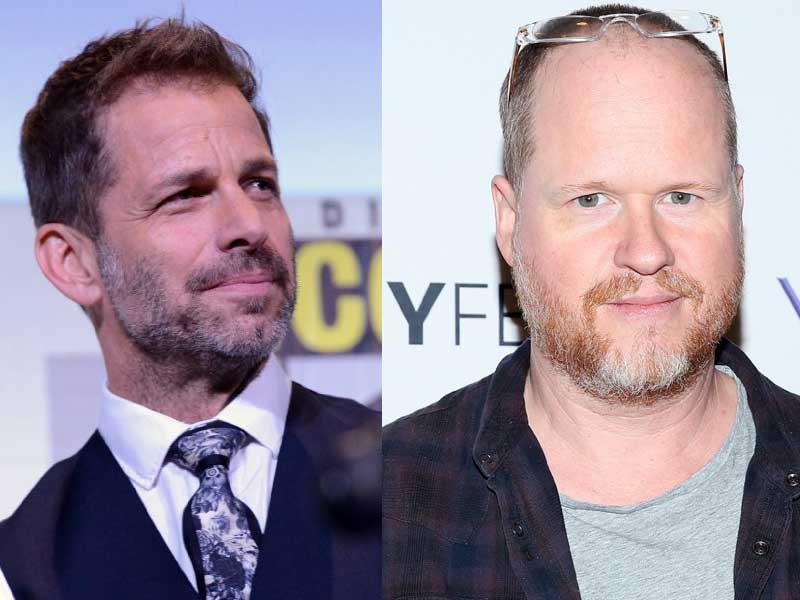