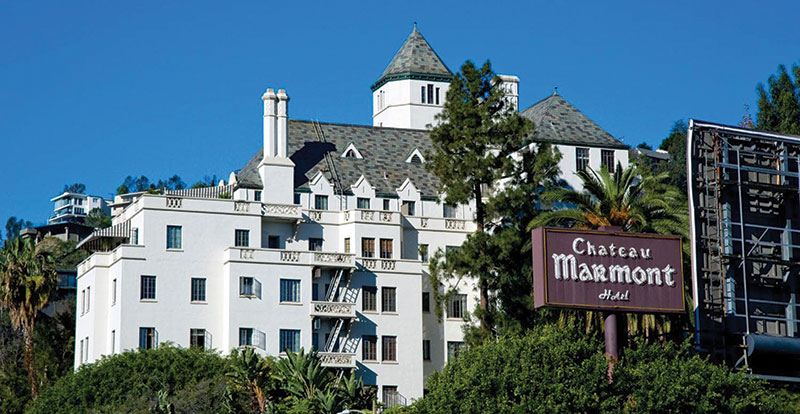 Summoned to Cohn’s office in early 1939, two newly contracted young actors were left waiting for over an hour in an outer office – a conscious intimidation tactic that Cohn used on all visitors. Finally, a secretary admitted William Holden and Glenn Ford into the movie mogul’s inner sanctum where he proceeded to bark at them the do’s and don’ts of their movie contracts. In conclusion, Cohn then famously said “If you must get in trouble, do it at the Chateau Marmont”.

What he was referring to was the Los Angeles celebrity hotel of choice, which stars would use as a safe haven to escape intrusive media surveillance. With its incredibly thick soundproofed walls, discreet private entrances and highly protective staff, this luxurious hotel became the ideal hangout for Hollywood’s A-list. For over eight decades the L–shaped “hotel to the stars” bore silent witness to innumerable wild parties, hundreds of assignations, and more than a few tragedies.

“For over eight decades, the L-shaped “hotel to the stars” bore silent witness to innumerable wild parties… and more than a few tragedies”

A dream project conceived in 1927 by prominent Los Angeles attorney Fred Horowitz, his neo-Gothic fantasy was loosely styled on a magnificent castle he had seen in the Loire Valley whilst on vacation in France. Designed as a residential apartment complex, constructed entirely of steel and concrete, it was Los Angeles’ first earthquake proof building. Erected on a hillside above Sunset Boulevard (which at the time was just a dirt road), its angular slated roof, spires and turrets dominated the skyline. The complex’s wide driveway opened onto an unkempt side road; hidden amongst the sagebrush and tumbleweed was a signpost which identified the road as Marmont Lane. Horowitz thought it sounded suitably French, and christened his multi-storey apartment building The Chateau Marmont. 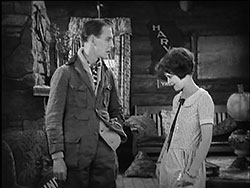 In fact, the narrow lane had been named after the silent screen actor Percy Marmont, who had enjoyed a meteoric rise to stardom during the early days of Hollywood. Little remembered today, the handsome London-born actor had starred opposite a number of 1920s leading ladies including Clara Bow in Mantrap.

The Chateau Marmont officially opened for inspection in February 1929. Its rich interiors of rare woods, extravagantly tiled floors and stained glass windows attracted many of Los Angeles’ business elite. Subsequently, over the following months, most of the seven floors of apartments had been signed up as long-term leases – peaking at $750 per month ($10,000 in today’s money). But in October of that year, the Wall Street stock market crashed. The signed up residents at the chateau fled in panic as their paper fortunes evaporated overnight. Horowitz suddenly found himself with practically an empty complex and no immediate hope of refilling it. He had gambled on a dream and lost.

Two years later in 1931, the beleaguered and almost bankrupt Horowitz managed to sell the Marmont to one Albert E. Smith. As a co-founder of Vitagraph Studios, Smith had sold his film company to Warner Bros. in 1925 and instead of investing in movies, now dabbled in LA real estate.

Despite the worsening economy of the Great Depression, Smith gambled on the 1932 Olympic Games – hosted by the city of Los Angeles – attracting hundreds of thousands of visitors all needing accommodation. To make the chateau more attractive to visitors he decided to scrap the original long term leasing policy and offer residency on monthly, weekly, even daily rentals. In effect, turn the Marmont into a hotel. 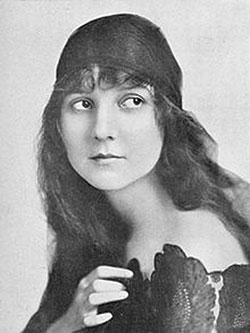 However, the magnificence of the building was not reflected in the room furnishings which Smith had identified as being of extremely poor quality. The Depression had caused the closure of many mansions in the exclusive areas of LA, forcing the previous owners to auction off all of their antique furniture and fine artefacts. Smith attended dozens of estate auctions where he purchased hundreds of valuable pieces at rock bottom prices. With his purchased classic furnishings now ensconced in all of the suites, a fully equipped kitchen to serve guests with the finest cuisine, and a trusted resident manager – the former silent screen actress, Ann Little – in position, Smith reopened Chateau Marmont.

The large attendance figures for the 1932 Olympics’ opening day at the LA Memorial Coliseum, and all the events that followed, were far greater than the games’ organisers had anticipated. Consequently, throughout the competition and for many weeks after, the Marmont was filled to capacity. Unlike the former owner, Smith’s tenuous gamble had paid off. Furthermore, through his association and contacts within the movie industry, his hotel would continue to flourish over the following decades.

The early 1920s were years of immense growth and prosperity for the Hollywood movie business, but the coming of sound in late 1927 threw the whole industry into chaos. Everything was new and nobody fully understood the technology. Voices now had to match the actors’ on-screen characters and for many silent stars, their voice did not lend itself to sound. One prime example was the case of Norma Talmadge, a huge star of the silent screen, who was a vision of romance as long as she kept her mouth shut. This was highlighted when she played the eponymous role in Du Barry, Woman of Passion (1930). Her lines of dialogue, such as “The quality of moicy” (mercy), delivered in her thick Brooklyn accent, had movie audiences roaring with laughter. (The incident was memorably lampooned in the classic 1952 movie Singin’ in the Rain). 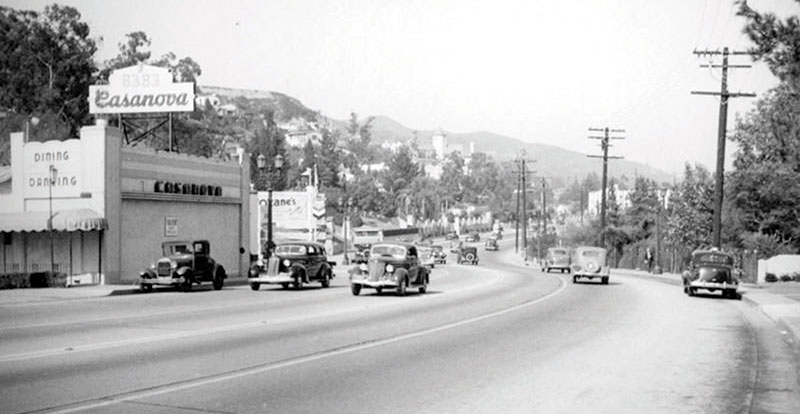 The theatre was now absolutely essential to the Hollywood studios, which could provide them with a ready source of experienced performers who knew how to deliver lines of dialogue. Studio recruitment personnel were dispatched to New York and the East Coast to sign up stage actors and actresses along with playwrights, directors, composers, musicians and sound engineers.

The influx of new creative talent that descended on Hollywood during the early 1930s all required temporary/permanent accommodation. Through a pre-arrangement with Albert E. Smith, the movie studios provided that accommodation by booking them into… The Chateau Marmont.

Read Part 2 here, and then check out the final installment in Part 3. 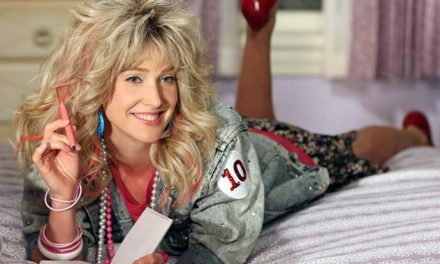 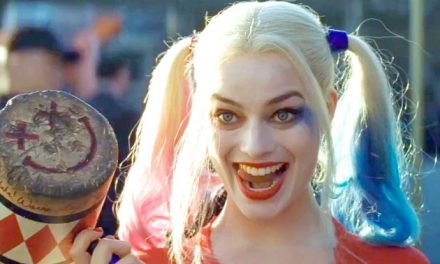 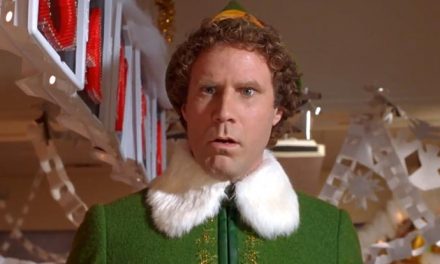 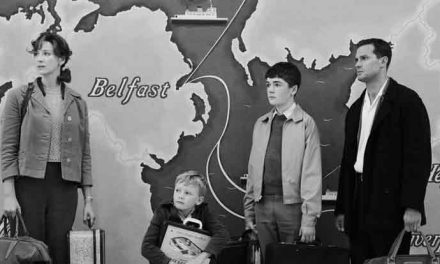