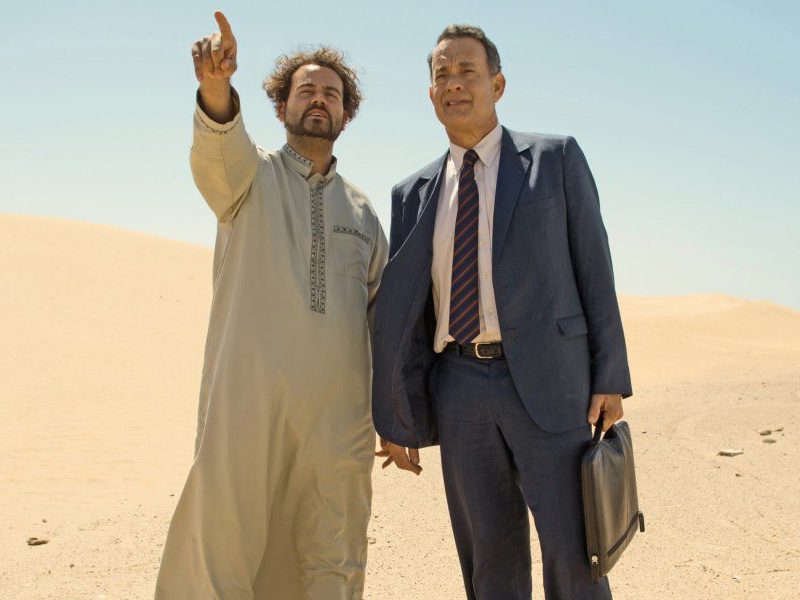 A Hologram For The King: perfect partners

Authors can be very protective when it comes to adapting their novels for the big screen. But Dave Eggers was never in doubt that German filmmaker Tom Tykwer was the right man to handle the movie version of his book A Hologram For The King.

The pair had previously collaborated on a TV version of the San Francisco author’s novel What Is the What: The Autobiography of Valentino Achak Deng, and German filmmaker Tykwer leapt at the chance to work with Eggars again.

“Dave and I trust each other,” the director explains. “I love that he offered to get rid of all the contract stuff and just write on some piece of paper ‘I promise not to be an asshole’ and then we would both sign it. We’re very much on the same page when it comes to artistic exchange. Dave understands that once you let somebody take over your vision, you have to keep some distance.” 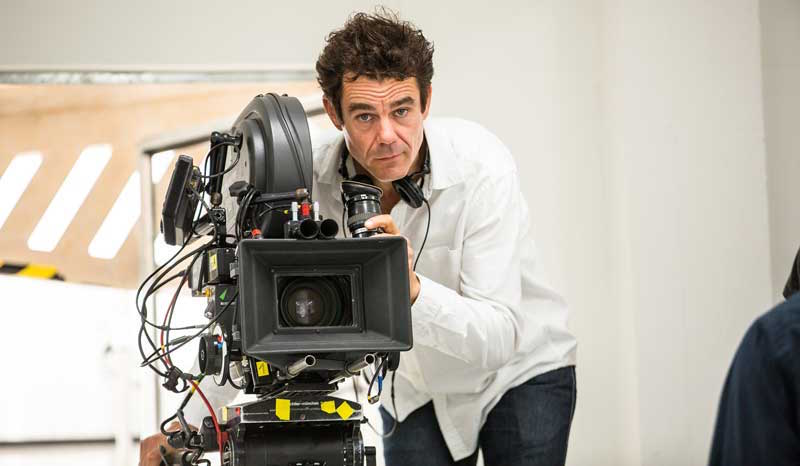 A Hologram For The King tells the story of a down-on-his-luck salesman who travels to Saudi Arabia in an attempt to secure the IT contract for a massive new complex being built in the desert.

Hanks plays the lead role and, like Tykwer, he is a big fan of Eggers’ novel. “I was already a big fan of Dave Eggers’ work, having read a bunch of his stuff,” Hanks says. “Then I read A Hologram for the King in one sitting and my only question when I finished it was whether or not he wanted a movie made out of his book.”

Tykwer was equally excited about partnering once again with Hanks, who he worked with on Cloud Atlas. “Working with Tom is liberating for a filmmaker because he’s so open-minded to every moment and every situation,” he says. “He’s like a superintelligent child who comes into a room and says, ‘Okay, what are our toys?’ And then, ‘Let’s explore what we can do with them!’ That’s super inspiring because when you come up with a new idea, he picks it up really greedily and does something with it in a wonderfully playful way.” 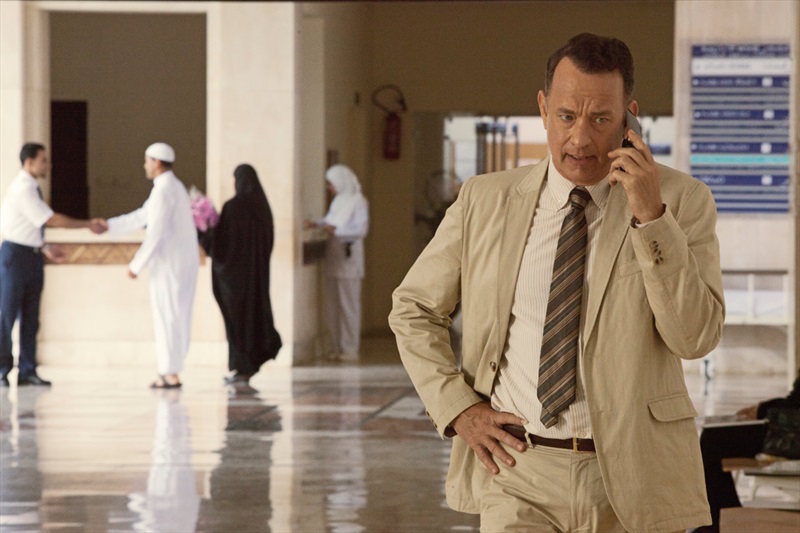 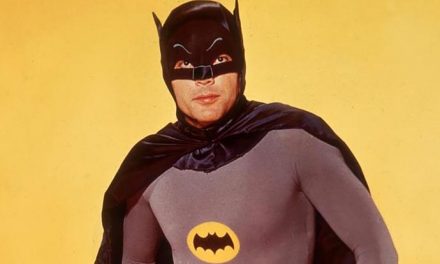 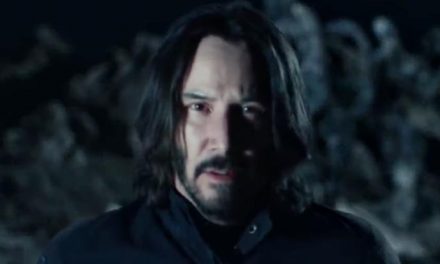 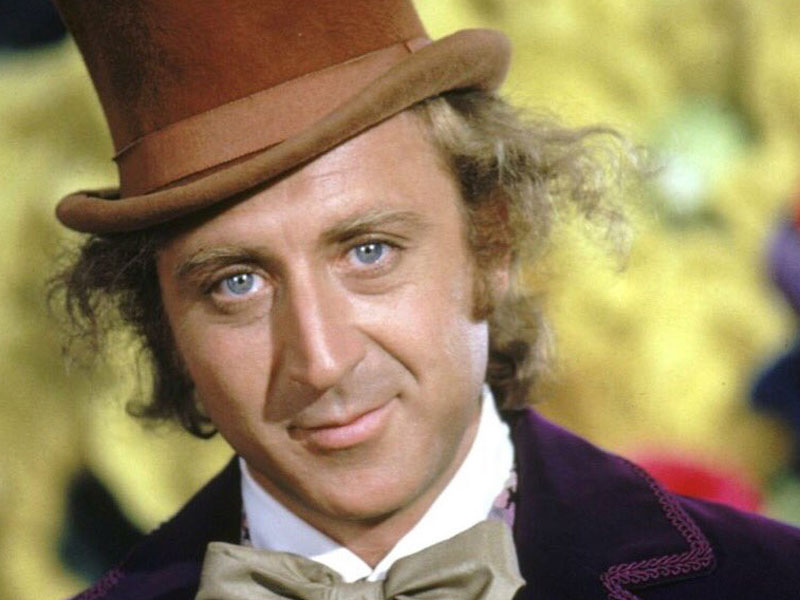