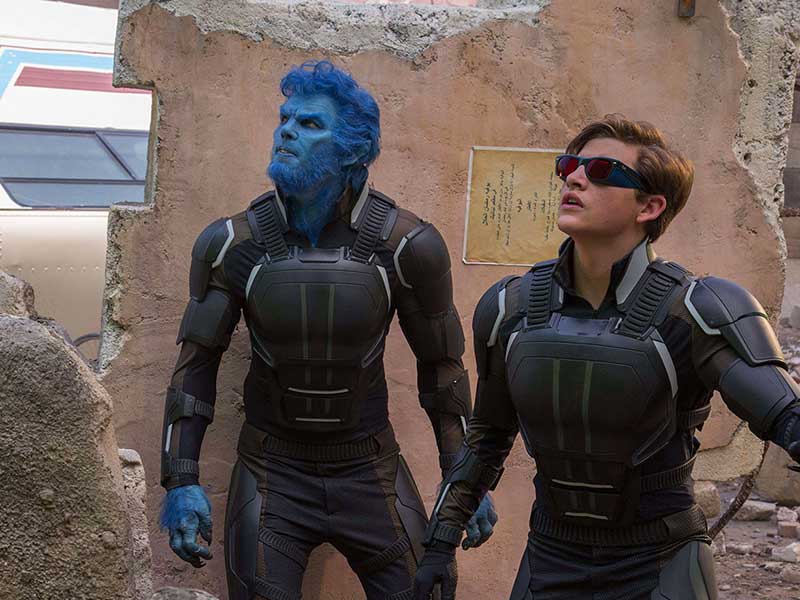 The X-Men meet their most formidable adversary yet in X-Men: Apocalypse – a mutant who is essentially a living god – and they’re going to have to work together like never before. As the scientific genius behind the fledgling X-Men team’s technology, Hank McCoy (Nicholas Hoult), aka Beast, is confounded by Apocalypse’s awesome power, but still remains committed to helping Charles Xavier and his new students fight back.

“The main concept behind this one is that mutants existed long before we ever believed they did in any of the other movies,” explains Hoult. “And that gods from bygone eras, including Apocalypse, who is from Egyptian times, were actually mutants. He’s been trapped and asleep for thousands of years and suddenly, through a series of events, is woken up and is fairly shocked by the situation we’re in and isn’t too happy about it.”

Apocalypse reunites the First Class incarnations of the X-Men, this time in a 1980s setting of shoulder pads and garish Miami Vice fashion. However, Hoult notes that Hank has always been a fairly conservative kind of guy.

“His look, this time, is ‘1980s geography teacher’ and nothing is quite put together in the right sense. It’s always a little bit cobbled together and uncool, but that’s his thing. He’s a teacher at the school now… he’s literally old school.” 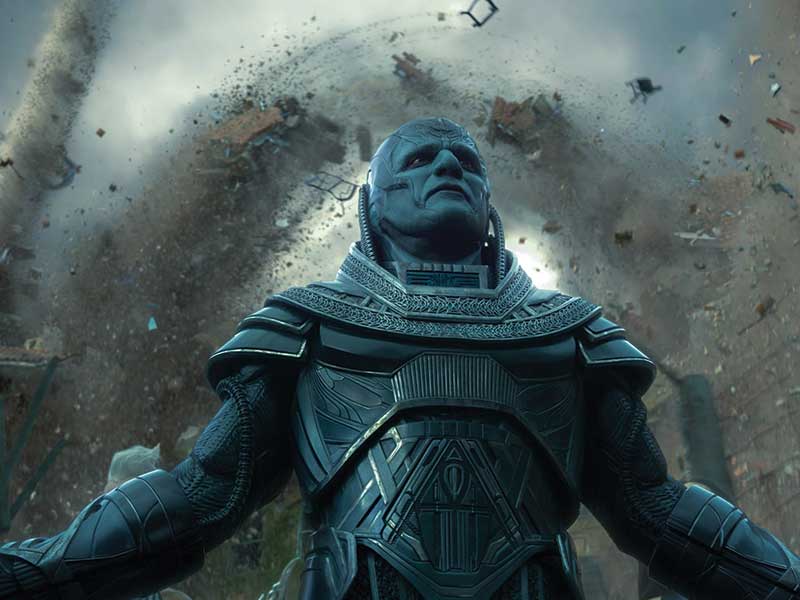 It’s not just the dress sense that’s changed, with the relationship between Hank and Professor Xavier also evolving over the course of the three ‘First Class’ X-Men adventures, especially given the X-Mansion has now become Xavier’s School for Gifted Youngsters.

“In First Class, I was one of Xavier’s younger students. By the time we got to Days of Future Past I was kind of his caregiver/enabler, and now we live in that big old house, running the school together. The one thing that I never quite figured out was who was doing the lunches. I thought that was perhaps the one thing missing: Charles and Hank in the kitchen making hundreds of sandwiches and wondering who can’t have peanut butter!” he laughs.

“But when we meet them [in Apocalypse] they’re in pretty good shape compared to the last one; everything is going okay. I suppose the main thing in terms of that relationship is there’s a slight difference in thinking from Charles’s beliefs; he feels that there is a way to peace for humans and mutants and for them to live alongside each other. As much as Hank hopes for that, he also expects the worst and has been working away in the basement, preparing for that.”

One of the character’s strengths, besides his ability to turn blue and fight with the ferocity of a, well, beast, has been Hank’s scientific and logical approach to the threats faced by the X-Men. But when confronted with a mutant who is also, to all intents and purposes, a god, Hank experiences a dilemma.

“The whole thing is pretty bamboozling to Hank because I don’t think anyone’s ever witnessed abilities like this before,” offers Hoult. “So they’re kind of on the back foot from an early moment in the film and wondering how this is even possible. Then they’re playing catch up to try and figure out who this guy is, what his powers are and what he’s capable of, and how the hell they’re going to stop him. So from a scientific point of view, Hank is fairly ahead of the curve with all of his contraptions, but then this guy comes along who is just on a different level from anything they’ve dealt with before.”

Hoult adds that the peril facing Xavier in Apocalypse requires Hank to assume a leadership role in order to try and save him.

“While Hank has started to grow some confidence and faith in his powers in the last couple of films, he is still not necessarily a leader. He’s the guy who’s in the basement working away and then teaching. He’s fairly calm and sedate, but then he has to step up and guide the younger characters a little bit, who are all experiencing their versions of growing pains and having to grasp their powers. There’s a fair bit going on.”

Consequently, Hank/Beast finds himself in the thick of the action, resulting in a more strenuous workout for the actor, not to mention finding himself on the pointy end of Psylocke’s sword.
“We were doing some very cool things,” Hoult says. “The stunt teams on these movies are always wonderful and my stunt double does some pretty wild and gymnastic parkour stuff that I could never quite dream of, but when possible I get involved and get to pretend to be a lot stronger than ever humanly possible. There’s a cool fight routine between Beast and Psylocke where we go head to head for a little while. Though I did get a sword in the head from Olivia [Munn] at one point! No fault of hers at all, it was completely me not moving out of the way. And that would’ve been a nasty end had it been a real fight.”

Hoult promises that the action sequence in Apocalypse’s final third goes beyond what we’ve seen in previous X-Men films in terms of scale. Even he wasn’t aware of just how big it was until he saw the final result.

“When you’re there on the day, you’re doing your smaller sections of it and then there’s a lot of work to be done with visual effects afterwards as well. But that’s the exciting thing about these movies – you go in for your days and witness your parts, but then there are whole sections of the movie that you didn’t see come to life or have been designed in computers afterwards, so suddenly to see that on screen is all very exciting.” 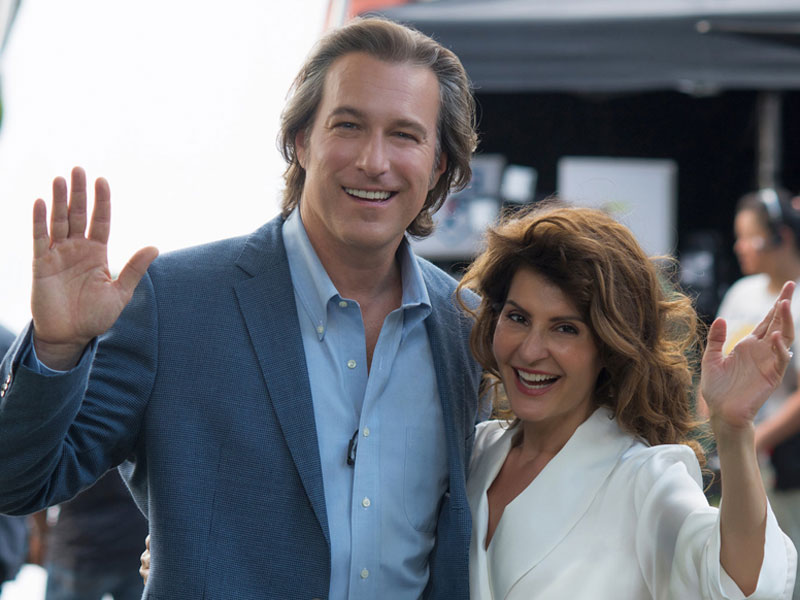 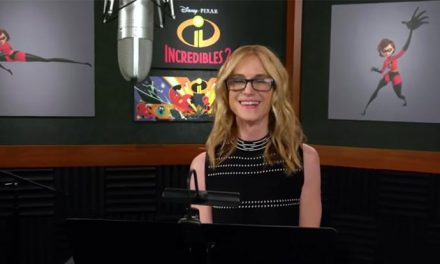