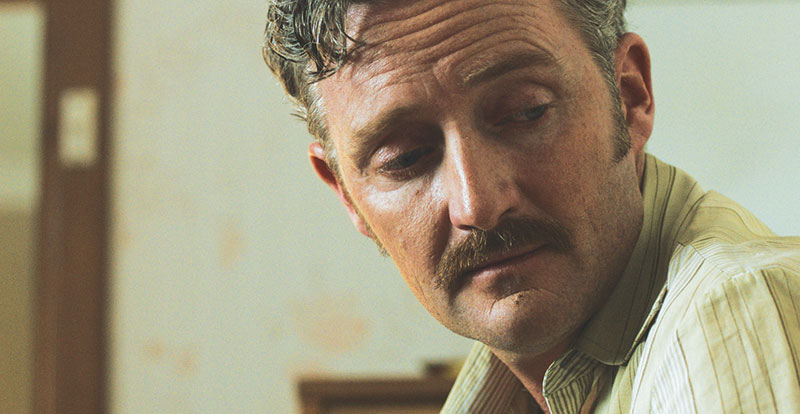 It’s all in the moustache 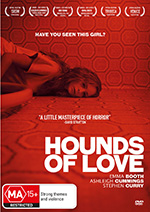 Since playing serial killer John White in Hounds of Love, Stephen Curry has had a couple of scripts with similar roles come his way.

“People can imagine it now apparently,” he laughs. “Not serial killers as such, just really creepy dudes that I wouldn’t have otherwise been considered for.”

He says a lot of it had to do with his moustache, which he adds is “one hundred percent me” and not a fake.

“The thing is you forget you’re wearing it. I was staying in Fremantle and on weekends I went down to the skate park with a hat on and some sunnies and that moustache. There was a skate comp on with 8–10 year-olds and as I was checking out all the bends and thinking how much my boys would love it, I noticed this guy on the other side of the skate park start to walk towards me as if I was some kind of creepy weirdo. Honestly, you get profiled. I now know what it feels like to be profiled, purely because I wore a slug on my lip.”

Read our interview with Stephen Curry. 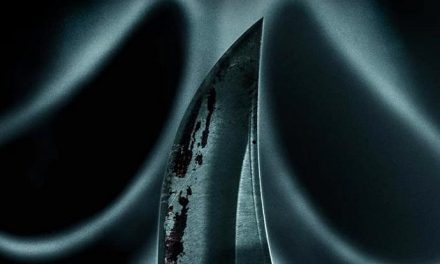 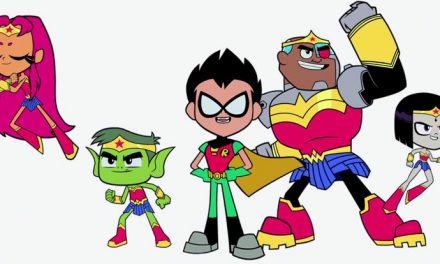 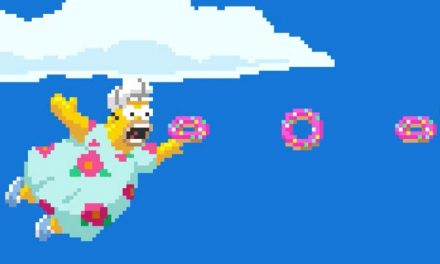 The Simpsons in 16-bit. MMMmmm, bits! 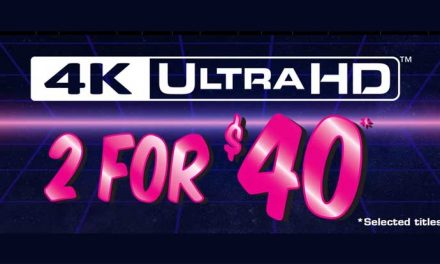