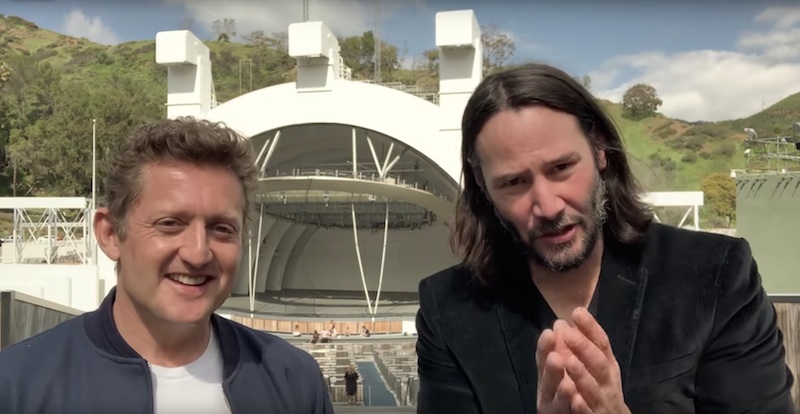 Stars of the 1989 classic comedy Bill & Ted’s Excellent Adventure and 1991’s Bill & Ted’s Bogus Journey, Keanu Reeves and Alex Winter, have shared a most excellent clip confirming that Bill & Ted Face the Music is going into production later this year, with a predicted release date of August 2020.

Looking a fair bit older, news that The Wyld Stallyns are definitely reforming and probably jumping back in their phonebox time machine is worth a collective “WHOA!”.

Following 1989’s Bill & Ted’s Excellent Adventure and 1991’s Bill & Ted’s Bogus Journey, the stakes are higher than ever for William “Bill” S. Preston Esq. (Winter) and Theodore “Ted” Logan (Reeves). Yet to fulfil their rock and roll destiny, the now middle-aged best friends set out on a new adventure, when a visitor from the future warns them that only their song can save life as we know it and bring harmony to the universe. Along the way, they will be helped by their families, old friends and a few music legends. 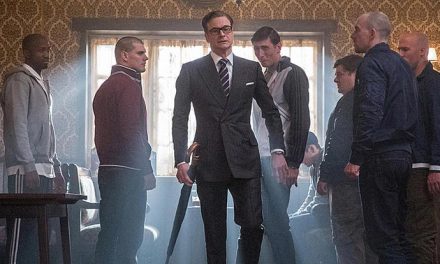 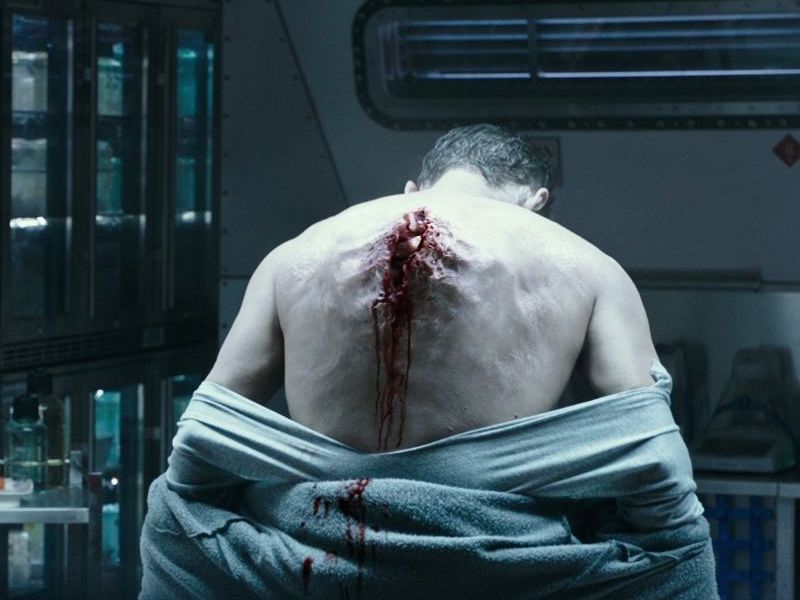 The first official trailer for Alien: Covenant has landed 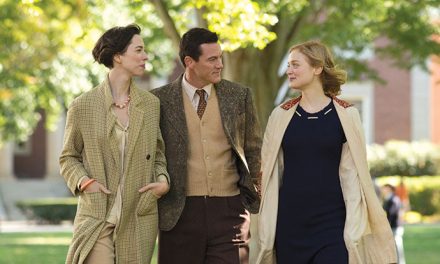 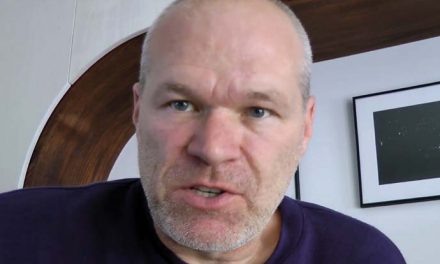