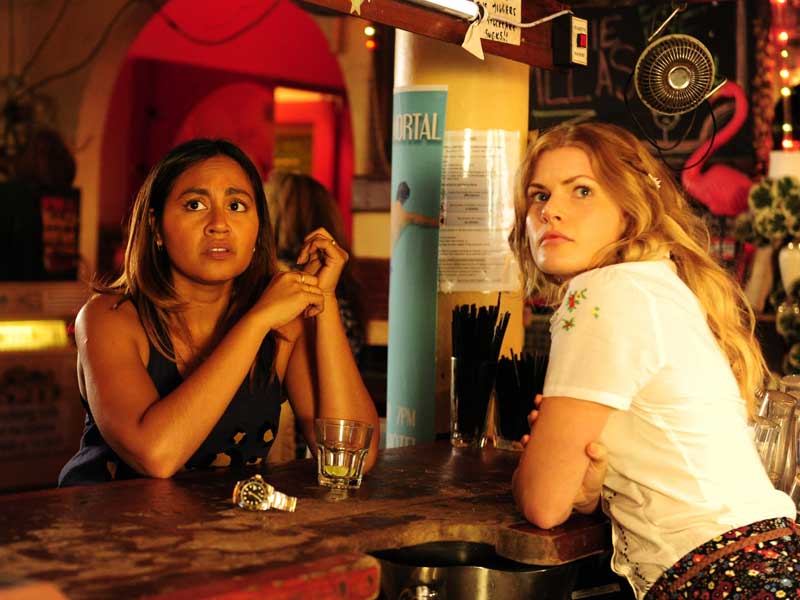 A big screen remake of the ‘70s favourite Storm Boy and a second season of The Second Daughter are among the recipients of the latest round of production funding from Screen Australia.

Seven feature films and eight television series got the thumbs up at the screen industry organisation’s November board meeting, with a total of $15 million allocated to a diverse slate of projects.

On the television front, Jessica Mauboy will be returning as country pub singer Billie Carter for a second season of the Channel Seven hit The Secret Daughter, which will see her attempting to come to terms with who her real father is.

SBS, meanwhile, has received backing for Sunshine, a Melbourne-based sporting drama about a talented basketball player from the South Sudanese community, and the psychological thriller Safe Harbour, while ABC will tell the story of the iconic Aussie 60s popsters The Easybeats in the two part mini-series Friday On Mind. 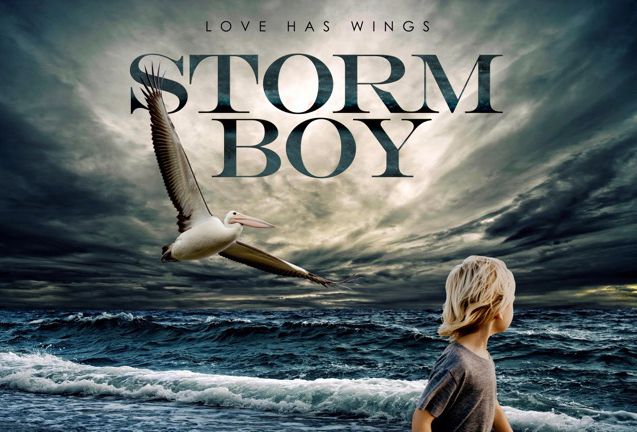 Topping the list of new feature film projects is a contemporary re-imagining of the 1976 classic family film Storm Boy from writer Justin Monjo (The Secret Daughter) and director Shawn Seet (The Code). In this version, it looks as if the story will unfold in flashback with Mike ‘Storm Boy’ Kingley a grandfather recounting his childhood adventures with a pelican to his conflicted teenage granddaughter.

Other new projects to receive funding were Fred Schepsi ‘s romantic thriller Andorra, which boasts an all star international cast headed up by Guy Pearce, Toni Collette, Clive Own and Gillian Anderson, the modern-day war drama Jirga from Benjamin Gilmour (Son Of A Lion), and Cranky Man, a crime caper from the team behind The Railway Man, director Jonathan Teplitzky and producer Chris Brown.

Three other movie projects, plus two TV productions, have also received conditional funding, with details to be announced at a later stage. 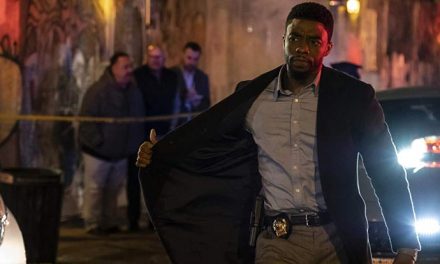 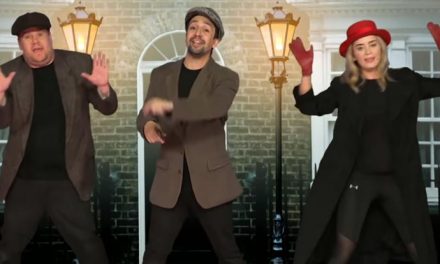 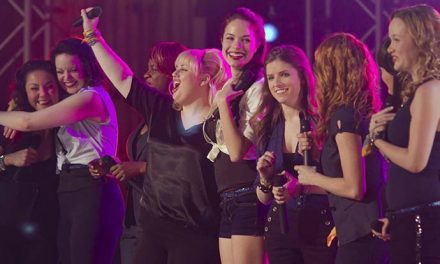 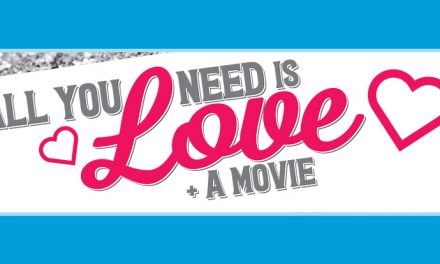